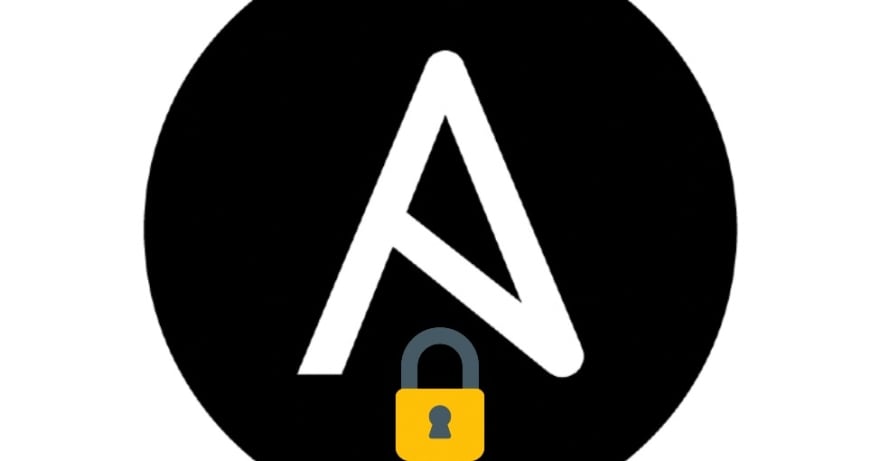 Lookup plugins for Ansible allow you to do a lot of cool things. One of them is to securely pass sensitive information to your playbooks. If you manage some apps in AWS with Ansible, then using Parameter Store or Secrets Manager along with it might greatly improve your security.

Let’s say you have some variables defined in ‘defaults/main.yaml’ file of your role or maybe in group_vars.yaml file.

If you store such things locally on Ansible control node, you probably encrypt it with ansible-vault

SSM Parameter Store gives you more flexibility and security by centralized storage and management of parameters and secrets, so let’s use it with Ansible:

The syntax is fairly simple:

The aws_ssm argument – is the name of plugin.

The /dev/webserver/use_tls argument – is the path to the key in Paramter Store.

Surely you can do the same for a group of servers with group variables, for example:

You can use this anywhere you can use templating: in a play, in variables file, or a Jinja2 template.

Another cool lookup plugin is Secrets Manager. In a nutshell, it has the same kind of functionality but it uses JSON format by feault.

Here is a quick example of its functionality in a Playbook:

The above task will generate the following output:

This is nice if you want to insert a JSON as is, but you will need additional parsing in case you want to get only some of JSON elements.

You can find documentation for described plugins here aws_ssm and here aws_secret.

How to create a CloudWatch metric alarm for AppSync with Terraform?