Step one - Create a new MovieClip
MovieClip is an object. It should be a simple graphic or an animation. In this tutorial we will draw a circle on the MovieClip and use program to add the MovieClip on the screen. Let's do it!

Step two - Put the MovieClip on the screen via programming

Let the ball on the center of the screen. 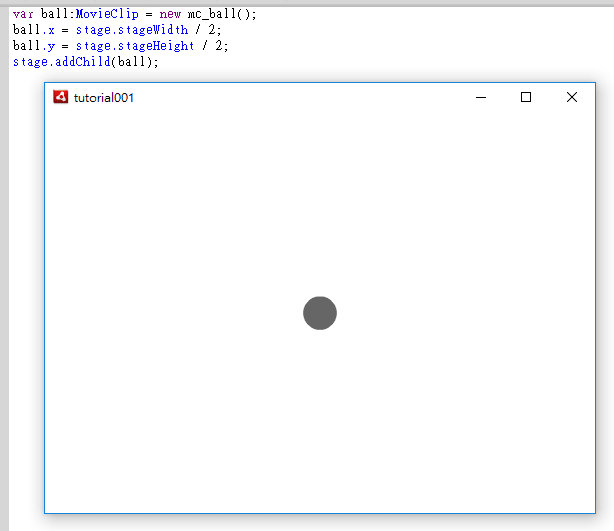 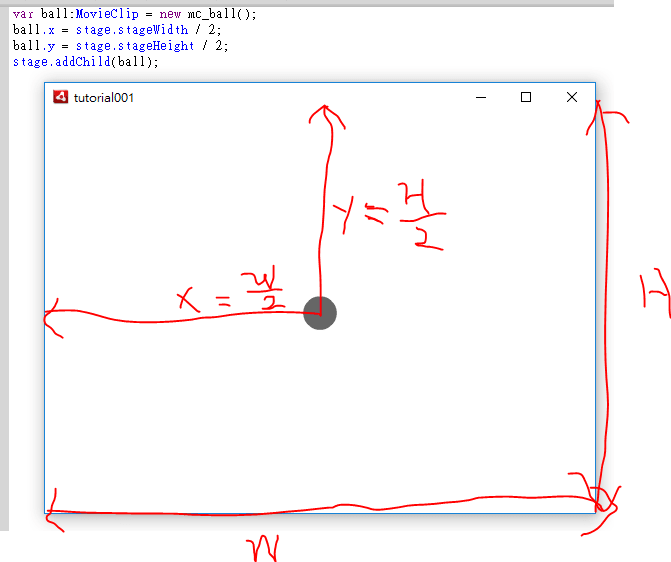 Kinda
Apocalyptic: ☢️ If there where no more computers tomorrow, what would you do?
#discuss
Backend Engineering Skills Are Emphasized Too Heavily for Principal Engineers
#programming #career #architecture #design
Stop rewarding quantity!
#discuss #watercooler #motivation