Let's dive into what's been happening at Supabase during the month of October.

Thanks to @HarryET and our friends at MessageBird
we have 3 new Auth providers this month: Slack, Spotify, and MessageBird phone logins.

Browse data in any database schema using the Schema switcher in the Dashbaord.

We have a TON of new guides, with videos too.

Learn about all the exciting feature of Auth within Supabase. Docs.

Learn more about the power of PostgREST for RESTful APIs. Docs. 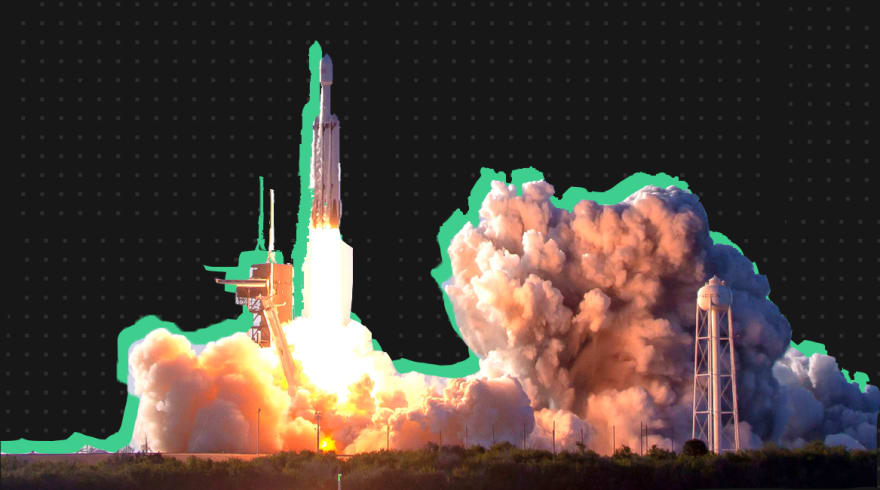 There was a lot of activity this month.

Supabase attended the Jamstack conf. Watch us catch up with Matt, the cofounder of Netlify (minute 8).

And Jon made a guest appearance at this year's amazing Next.js Conf. 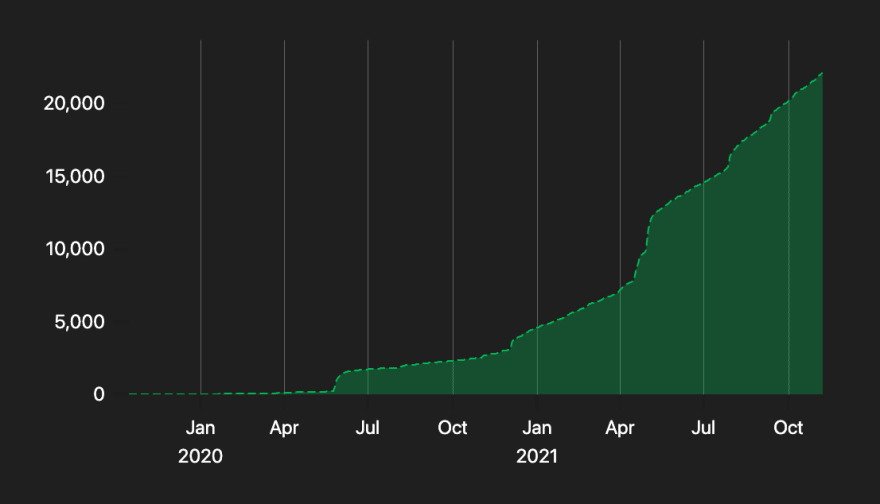 Check out some of our other community stats in our latest Series A Blog Post.

We had Launch Week numero uno in March, and the sequel "Launch Week II: the SQL" in July.

Now we're going even bigger with the third instalment: Launch Week III: The Trilogy. Join us on 29th November on our Discord. 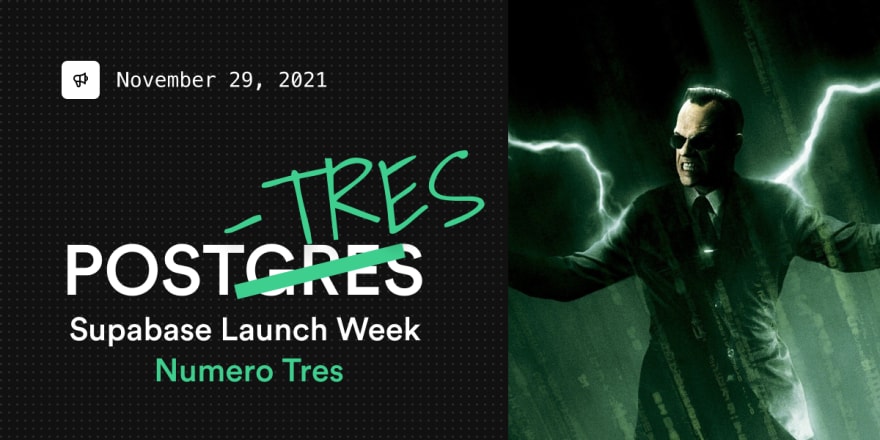 Choose names for Google, not people

Output tree🌳 or Make directories(files)📁 from Markdown or Programmatically