Are you still coding your go cli handling by hand? Time to stop and rethink better ways to do it now.

Take a look at this go command line handling file:

The help text "path to serve files from" shows up three times:

If coding by hand, most probably the first occurrence will be omitted. But that's kind of pity, as the help text is helpful in explaining what exactly the Path string variable is for:

Also, if coding by hand, the second and third occurrences will very easily get out of sync if not be taken care of all the time.

All these violate the DRY (Don't Repeat Yourself) principle. How to avoid it? The answer is this file:

from which we can see that the help text "path to serve files from" is defined only once but get automatically put into three different proper places. 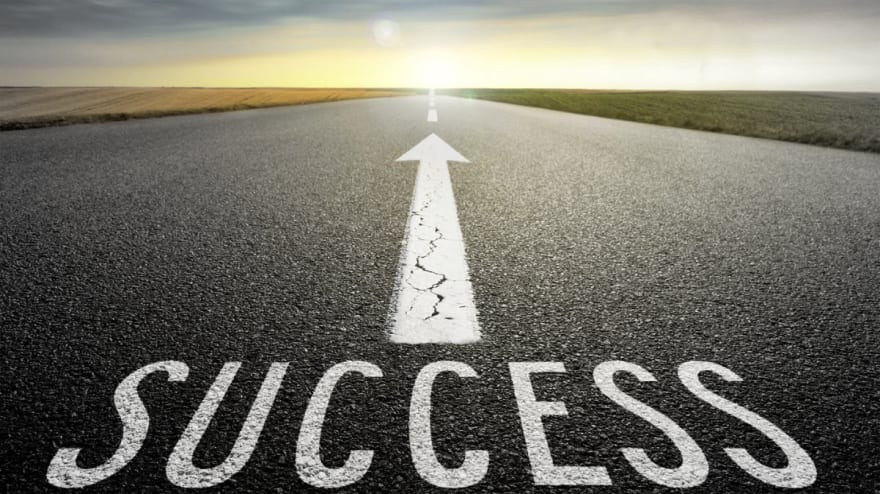 What if you already have a manually written cli handling code? Well, converting it to automatically generated is not that hard at all. Here are just two simple steps,

Very simple, no sweat at all. All thanks to the auto-generated config.go file. 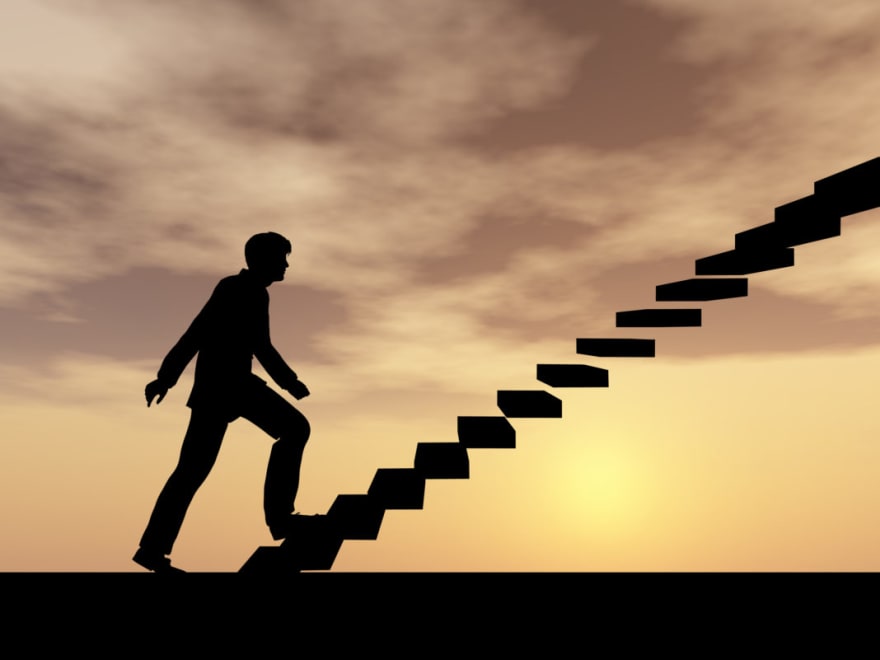 OK, now comes to the question, how is the config.go file auto-generated? Let me answer it with another example, that starts everything from the beginning, with all the following explanation borrowed from here

This section will work through every steps how the program is created.

This finished a full Initialize -> Make use -> More changes to cli definitions cycle. 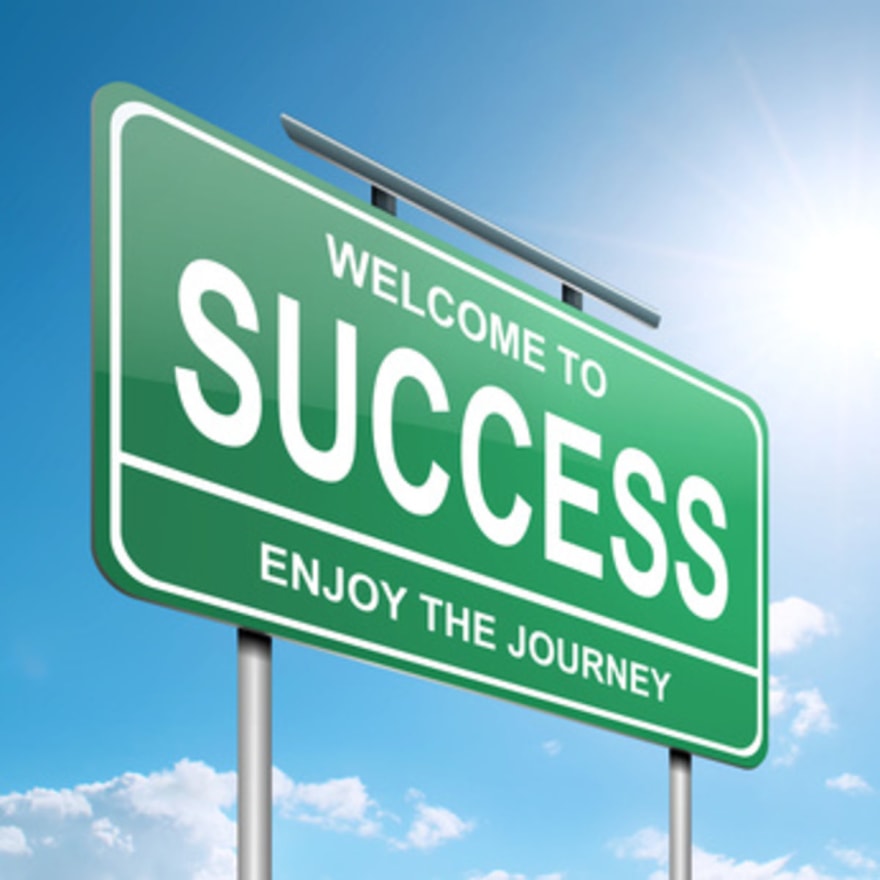 Make sure to check out the rest of the above quoted wiki, Go command line flag handling code auto generation, from which you can see that using the same .yaml driven file, not only the go standard flag command line handling code can be automatically generated, but viper and cobra as well, and all the way to the full-featured cli code that can set the argument values at three different levels:

So the priority of setting the Host value is, from lowest priority to the highest:

Once suspended, suntong will not be able to comment or publish posts until their suspension is removed.

Once unsuspended, suntong will be able to comment and publish posts again.

Once unpublished, all posts by suntong will become hidden and only accessible to themselves.

If suntong is not suspended, they can still re-publish their posts from their dashboard.

Once unpublished, this post will become invisible to the public and only accessible to suntong.

Thanks for keeping DEV Community 👩‍💻👨‍💻 safe. Here is what you can do to flag suntong:

Unflagging suntong will restore default visibility to their posts.