In this article, we would put our heads together about all the things you need to understand to master React.js. And why react is the future of front-end development. React developers are in great demand since it is used by Yandex, Netflix, Facebook, and many more well-known businesses.
We would be discussing about all the fundaments of react.js and what technologies and tools are available in react for implementing it into our front-end design.

Front-end is the part of the web that is displayed to the user, responsible for sending data and making requests to the back-end side, also called the server-side.
Here are some basics you should know about react to begin with your web app development.

The stateful component named ExampleComponent is added into the component in the example above.

Now, if you pass in ‘warning_Message’ to the component, a warning button will be rendered. However, if you don’t, will return null and the button will not be displayed.

You could require data flow solutions like Redux or MobX while developing actual projects.

3.Chakra UI
You may create React apps using the Chakra UI component toolkit, which is straightforward, flexible, and user-friendly. Chakra UI helps us build innovative features for our web app. To implement most trending feature we use Chakra UI, Light and Dark UI. Chakra is extremely time-efficient, has excellent accessibility defaults, is well-designed and documented, and looks fantastic right out of the box. If you need more information about Chakra UI,Discord channel for Chakra

In React 16.8, hooks are a brand-new feature. They provide state and other React capabilities without the need for class creation. 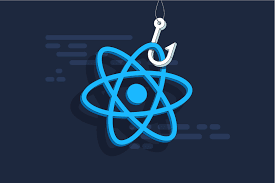 1.useState
We can keep track of the state in a function component with the React useState Hook.
By executing useState in our function component, we initialize our state. UseState returns two values after accepting an initial state:

2.useEffect
You may instruct React that your component needs to do an action after rendering by using this Hook. React will keep track of the function you gave (which we'll refer to as our "effect") and run it once the DOM adjustments have been made.

3.UseRef
Between renderings, you may maintain values using the useRef Hook. It may be used to hold a changeable value that, when altered, doesn't require a new rendering. It may be applied to directly access a DOM element.

4.UseContext
Utilizing the context is primarily intended to provide your components access to certain global data and to re-render when that global data is modified. When you have to pass along props from parents to kids, context solves the props drilling problem.

5.UseReducer
Two parameters are accepted by the useReducer Hook. Your own state logic is included in the reducer function, and initialState can either be a simple value or, more often than not, an object. The dispatch method and the current state are returned by the useReducer Hook.
Redux should be used in applications that have several features. With these features sharing chunks of the same information. While using the useContext and useReducer, the Redux functionalities can be reproduced.

6.UseCallback
The useCallback hook is utilized when a component's child is rendering it repeatedly without a reason. Pass an array of dependencies together with an inline callback. In the event that one of the dependencies has changed, useCallback will only return a memoized version of the callback.

Developers may check the application's state using state management to make sure that modifications reflect the business processes and real-world context in the right way.
The tools used for State management in react are

1.Redux
Redux is a design pattern and framework that uses "actions," or events, to manage and update application state. With rules guaranteeing that the state may only be altered in a predictable manner, it acts as a central repository for state that must be utilized across the whole program. It is one of the most commonly used tool by full-stack developers. 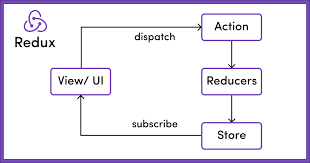 2.Mobx
A straightforward, scalable, and state management solution without boilerplate is MobX. The code is decoupled, portable, and most importantly, simple to test because it is possible to maintain application state independently of any UI framework. It uses the publish/subscribe design paradigm to implement observable data.
Redux outperforms MobX in terms of popularity, scalability, and the development community. However, MobX could be your best option if you want to get up to speed quickly and create straightforward apps with minimal boilerplate code.

3.Hookstate
The declarative React useState concept is extended with new functionality by the Hookstate package and is wrapped in a global version. Its main characteristics include: A plugin system to enhance the library's functionality with state validation and persistency. State management in TypeScript is supported by Hookstate by default.

This files are a kind of manifest file for your application. This file plays a very important role in the react application development and deployment. In short, we can say, Package.json = Metadata associated with project + All Dependencies with version + scripts.
Some of the most useful package that you should be familiar with are
1.React Router
React router is a common library for routing in React. It permits switching between views of different React Application components, permits changing the browser URL, and keeps the UI in sync with the URL.
React router can be an overkill for certain projects where all you need is basic navigation and routing functionalities. In that context, React Router is not necessary at all. Learn how react hooks can replace react routers

2.Axios
One of the most commonly used package now a days to built efficient and user-friendly application. It is a popular library mainly used to send asynchronous HTTP requests to REST endpoints. 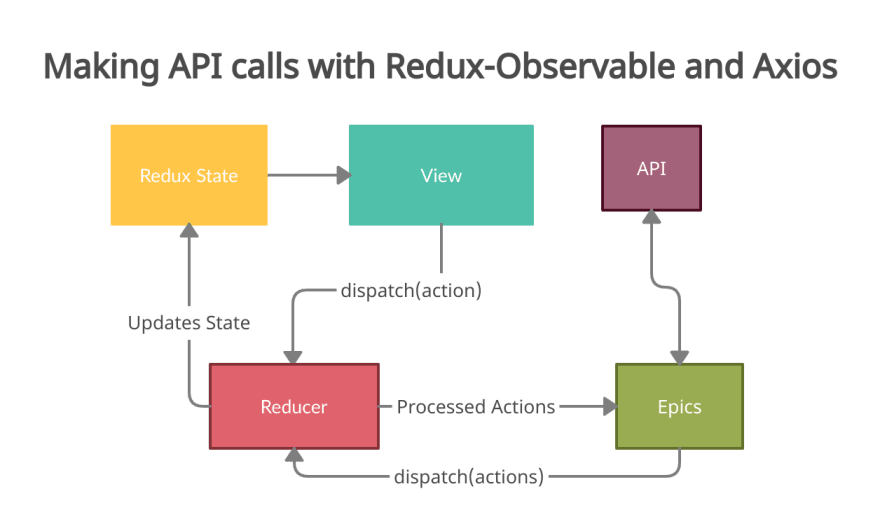 Axios is a Javascript library that implements the Promise API that is native to JS ES6 and is used to make HTTP requests using node.js or XMLHttpRequests from the browser. It allows client-side XSRF protection and may be used to intercept HTTP requests and answers. Additionally, it can cancel requests.

3.React Query
React Query is frequently referred to as React's missing data-fetching library. However, it simplifies the process of retrieving, caching, syncing, and updating server data in your React apps in a more technical sense.
Facebook uses React Query for small parts of its main page. There are some apps built fully with React.
As React Query's fetching mechanisms are agnostically built on Promises, you can use React Query with literally any asynchronous data fetching client, including GraphQL!

4.Storybook
A development environment for UI components is called Storybook.
You may use it to explore a library of components, see each component's many states, and design and test components in real time.
By separating components, it accelerates and simplifies development. This enables you to focus on one element at once. Without having to launch a complicated development stack, force specific data into your database, or use your application's navigation, you may create full user interfaces. 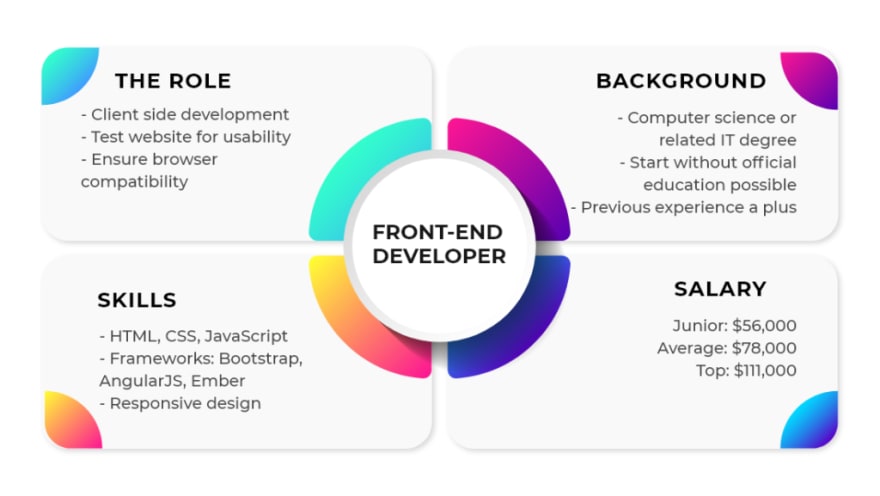 Once suspended, sujeshgathe will not be able to comment or publish posts until their suspension is removed.

Once unsuspended, sujeshgathe will be able to comment and publish posts again.

Once unpublished, all posts by sujeshgathe will become hidden and only accessible to themselves.

If sujeshgathe is not suspended, they can still re-publish their posts from their dashboard.

Once unpublished, this post will become invisible to the public and only accessible to Sujesh Gathe.

Thanks for keeping DEV Community 👩‍💻👨‍💻 safe. Here is what you can do to flag sujeshgathe:

Unflagging sujeshgathe will restore default visibility to their posts.