When someone says they're going serverless by AWS, they're probably using AWS Lambda services. 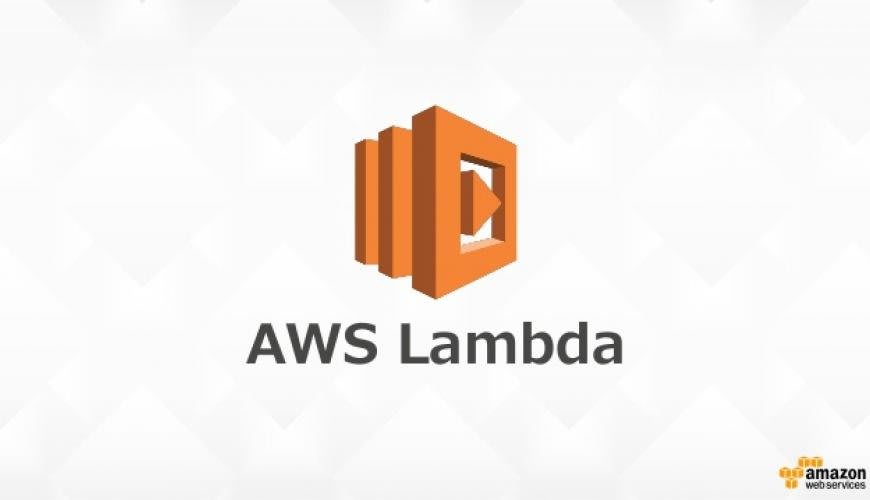 AWS Function Lambda can run up to 15 minutes, in case if the function written by you takes only 5-10 seconds of time to execute, you will be paying only for the execution or the compute time it takes to run.

What after creating a function?

How can you create a function?

Immutable Arrays and Objects in JavaScript, the Native Way

React router V6: Some of the new changes