Serving react app is pretty simple if we does it directly through development environment( i.e. serve apps directly including their source_code), but how to serve react apps as bundled static assets (in production environment) will be the main focus of this article.

Going deep into working of this tools can feel get pretty cumbersome, if someone is heavily using tools like Create React App. (which works like magic and does all the heavy lifting behind seens). Hence, I will keep it simple.

Today, we will be deploying simple react app (using Node.js back end). The final project is pretty simple and could be used as base template for your next production ready app.

First thing first, we will start basic node app, which will serve as a back end for our react front end.

Now, we will install some packages like express, cors and dotenv. I am using dotenv for maintaining global values like NODE_ENV or anything as needed.

Now, we will create a simple index.js, which will serve our as API for the client application.

This is dead simple web server, for react client.

Now, we will add a a script in package.json. Which will start server on specified port. 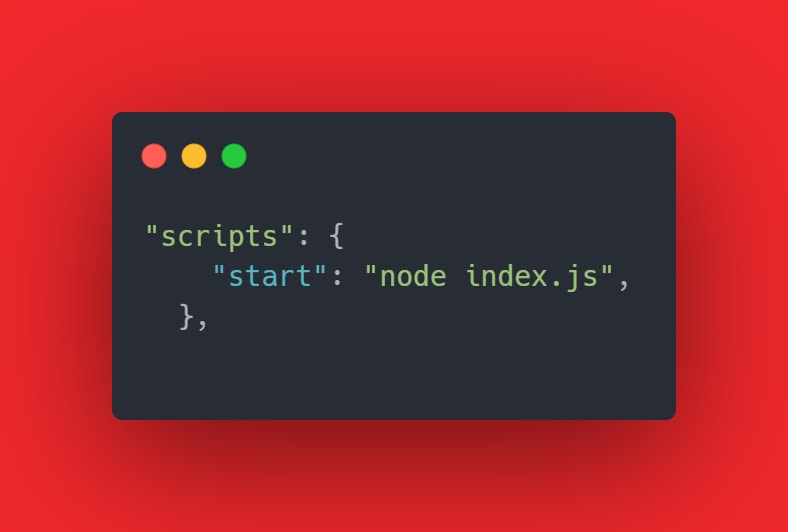 We will modify it later for client building stuff.

Initialize react app using CRA (create react app) or you can configure it on your own using babel and webpack or which ever tool you wanna use (if you want that). I will be preferring CRA

Inside our back end project directory, initialize the front end project.

After a while, we now have a new react app, which 😱magically 😱 does nothing (beside spinning a huge blue react logo).

After it, modify content of package.json of front end project and add following code to it.

This will save us from typing API URL multiple times from our ajax calls, which we will be writing in front end component.

Before writing component, I will install axios (if preferred or use fetch) for back end communication.

Then, create a basic component for testing and verifying purpose. Which will verify the connection between front end and back end.

This component does only fetching of data and throwing an alert. Here, we are executing function of API call, directly in useEffect() for avoiding extra bit of code for testing purpose only.

Then, add the script in the back end project as

Until this point every thing is good.

Now, it's time to deploy it using static asset serving. Many tutorials are currently explaining, how to ship this kind of project on platforms like heroku or varcel. Which are pretty good. But, this platforms are friendly up to a certain extent. For ex.

For avoiding this, we end up serving the project's on paid servers, there we should serve the apps in this fashion.

For deployment, we will be generating the bundle of static files which will be served from Nodejs back end. We Already, added a snippet for this in index.js.

This way, whenever we are using it in production this will work as expected

Add script in package.json of back end project, for building the static asset from react source code

This will change the current working directory and after that, it will generate the /build folder in front end project.

move the build directory in the root of the project.

Afterwards, last step is to change/set the value of NODE_ENV (in .env file) as the "production" which depicts, we are in production mode and enable static asset serving.

Now, for visit the url

You will get the alert response and finally everything is working.

Then this will work as expected. Thus final directory structure will look like this 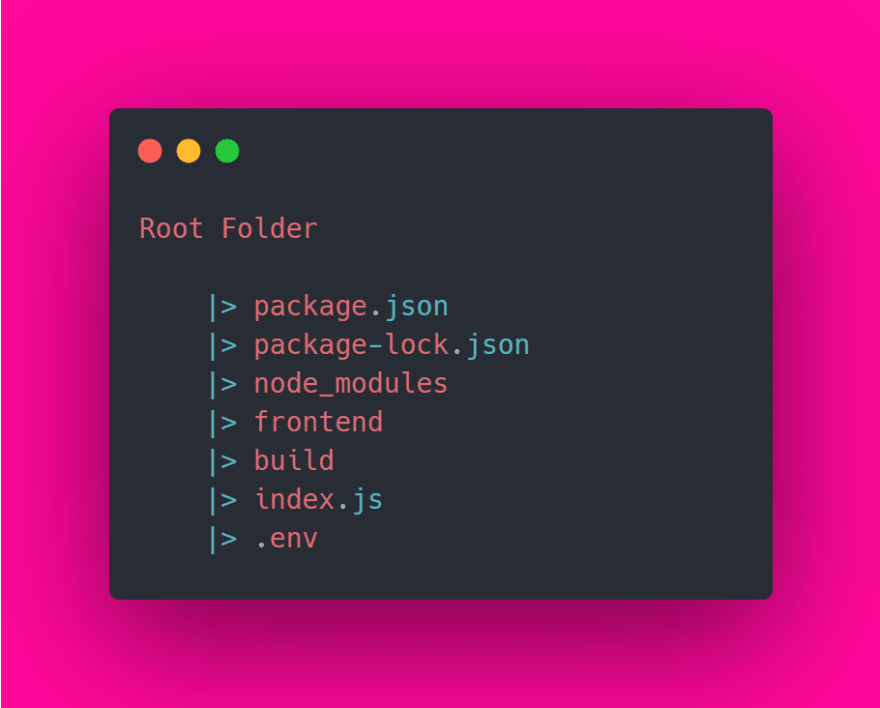 This is one of way of serving the full stack application created using React and Nodejs. When, I was deploying this kind project, I haven't found any comprehensive guide, so I decided to write one !

How to Use the Next.js Image Component in Storybook