The software development lifecycle involves three prime phases—Building, Testing, & Deployment. A minute lag in any of these phases can cause a delay in a product launch. CI/CD tools are the best practices to avoid delays. Why? They automate the processes. With the rapid demand for CI/CD tools by enterprises, there's also a choice proliferation. If you are also the one who is struggling to identify the right tool that meets the needs of your project, then your search ends here. The post covers the two popular CI/CD tools—Jenkins and TeamCity.

JetBrains, producer of smart tools; such as ReShaper, PyCharm, & RubyMine created TeamCity. It truly justifies the tag line— ‘Powerful Continuous Integration Out of the Box.' It comes with smart features such as detailed build history & builds chain tools. It provides source control.

Run the downloaded .exe file and follow the instructions.

Integration: IDEs such as Visual Studio and Eclipse.

Powerful and user-friendly server with a plugin ecosystem & out-of-the-box features!

TeamCity allows developers to integrate, code, & configure easily. You can run it simultaneously on different environments & platforms. It supports conditional build steps and allows to launch build agents in a Kubernetes cluster. 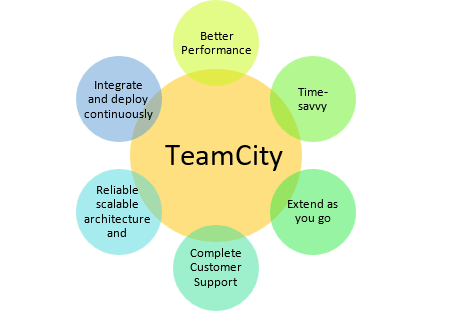 One of the most popular open-source CI/CD tools. An engineer started it as a side project in Sun, and gradually it evolved as one of the best open-source CI tools.

Prime Aim: Enable developers to reliably build, test, and deploy their software at any scale.

Users Comment: A highly extensible tool with a rich array of plugins! The installation is easy.

Jenkins allows developers to focus on their core activities, i.e., integration. The tool manages the testing. It supports 1000+ plugins. 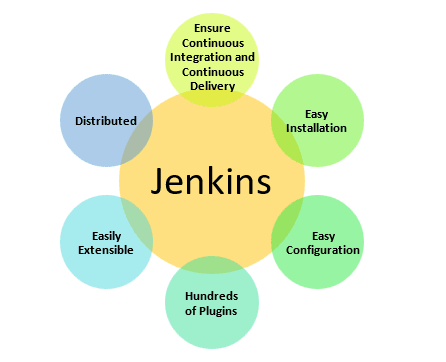 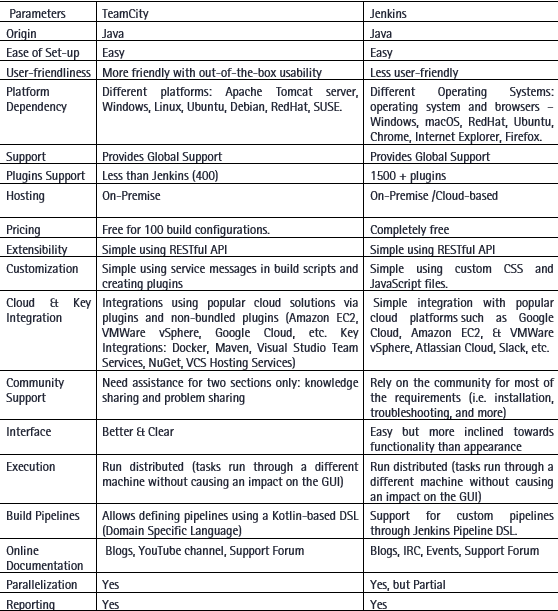 Who Should Choose— TeamCity or Jenkins?

Developers searching for an extraordinary interface and out-of-the-box functionality.

Now, you have a clear understanding of the two popular CI/CD tools: Jenkins & TeamCity. Choose the right CI/CD tool for a faster go-to-market launch.

We hope you find this article TeamCity Vs. Jenkins informative and useful. If you still have concerns or doubts, feel free to connect. At Successive, we have a team of knowledge-driven tech geeks who would love to answer your queries.

My LFX Mentorship With Kyverno

Once suspended, successivetechblogs will not be able to comment or publish posts until their suspension is removed.

Once unsuspended, successivetechblogs will be able to comment and publish posts again.

Once unpublished, all posts by successivetechblogs will become hidden and only accessible to themselves.

If successivetechblogs is not suspended, they can still re-publish their posts from their dashboard.

Once unpublished, this post will become invisible to the public and only accessible to Successive Technologies.

Thanks for keeping DEV Community safe. Here is what you can do to flag successivetechblogs:

Unflagging successivetechblogs will restore default visibility to their posts.