With the current situation going on in the world, the perfect situation came up to start learning React Js.
I've been learning React now for more than a month and as most of the newbies to a new language, I've entered the so-called Tutorial Hell.
To get out of the Tutorial Hell had to push myself and keep trying. In the end, I've done a few projects with Redux, Context API and the Project that I will share with you hoping to give you a kick to try experimenting with API's and learn more😄

About the project that we are making

We will be using the Screenshot Api to create screenshots of websites with the help of the URL that we will paste to the Input field.
Under the input field when we press a button to get a screenshot we will have an image file that will output the result.

After setting up our folder with create-react-app, we can delete the icon.svg and the app.css file. In the src folder, we will create a components folder with a file that we will name InputForm.js, in the end, everything should look like this.

Starting out with our components folder and the Input.Js file we will create a simple form with a button and an input file with a name="link" that we will use to target the value of the input and implement it in the API code later this is the following code 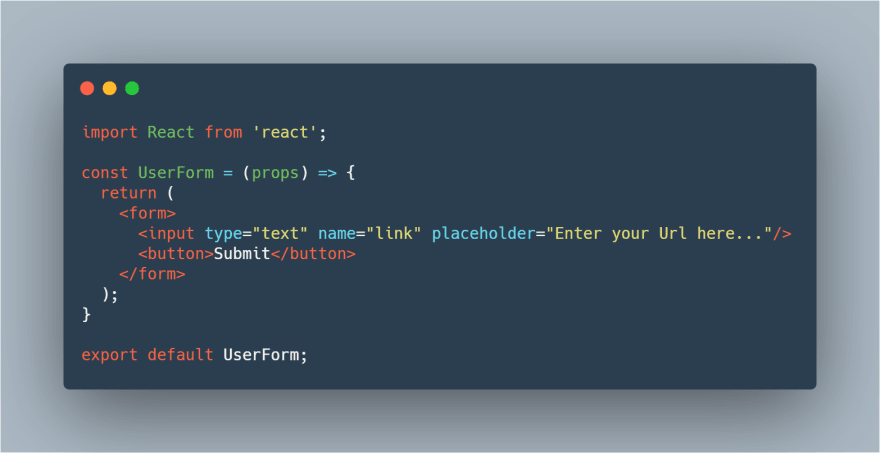 Importing The Input and Axios to App.js

Now next step is to import The InputForm and Axios to the App.js file, with that the following code will look like this : 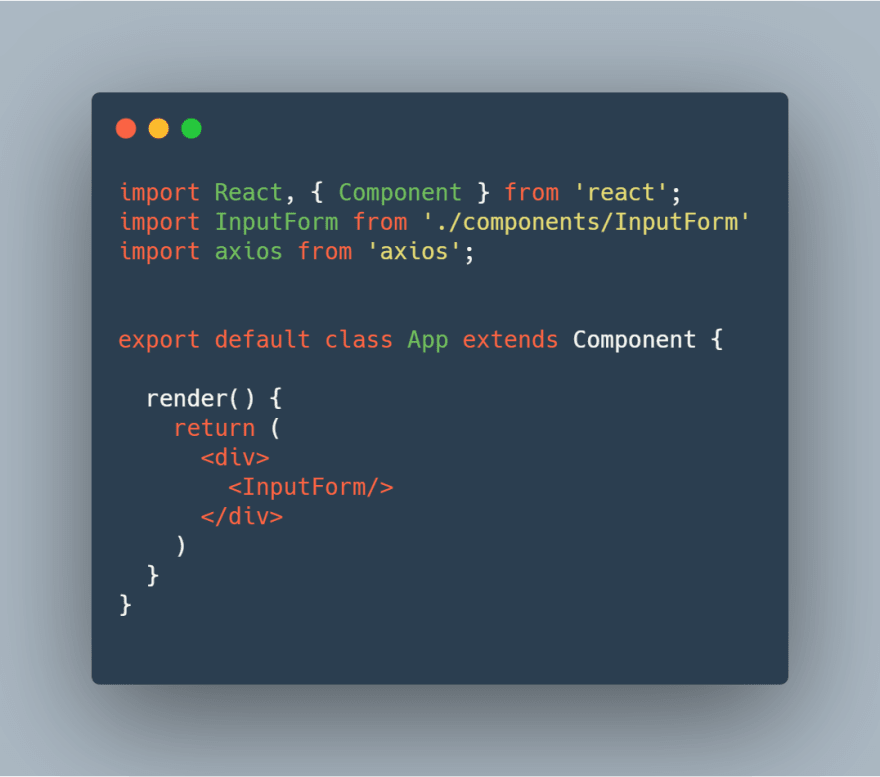 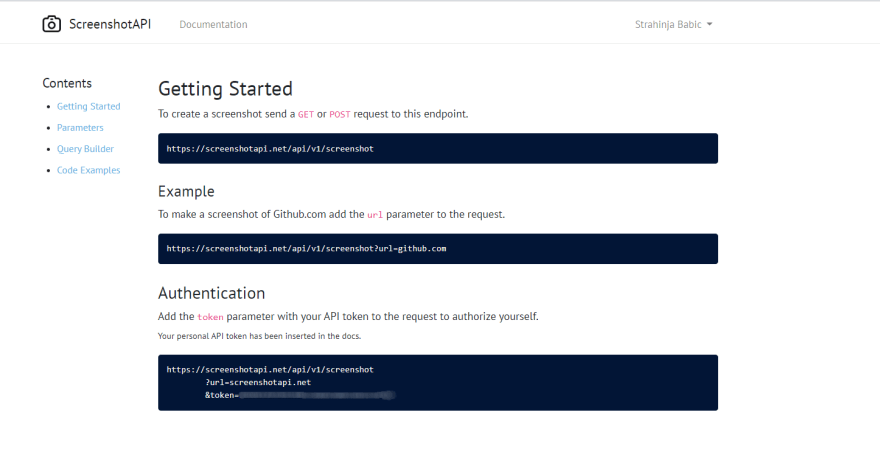 Next stop is to import the input with the name="link" where we will target the value and import it to the URL from the API, and with that included Axios and the code

Setting up the State and getting the screenshot

Props and Displaying the screenshot

And in our Input form, next stop is to add props and the onSubmit event 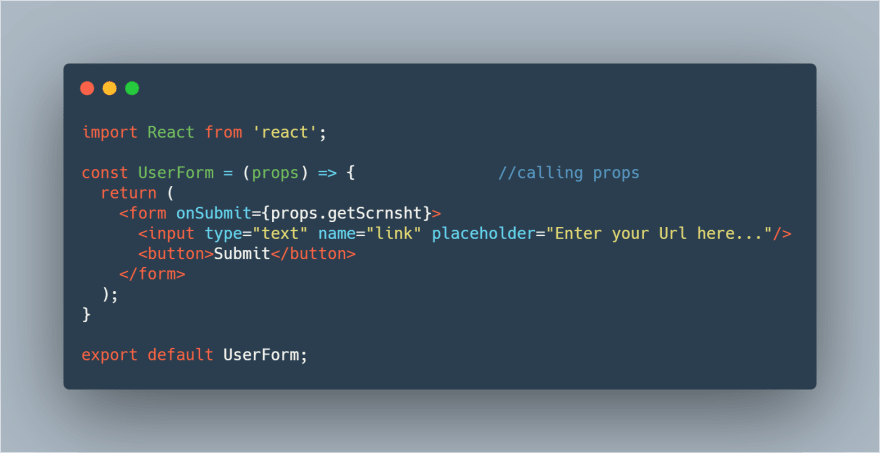 Now going under the InputForm next stop is to display the Img with an If Else statement where we call if this.state is not an empty value to display the image
which looks like this

With that we finish our project, I've used my profile link on this website,
and it looks like this 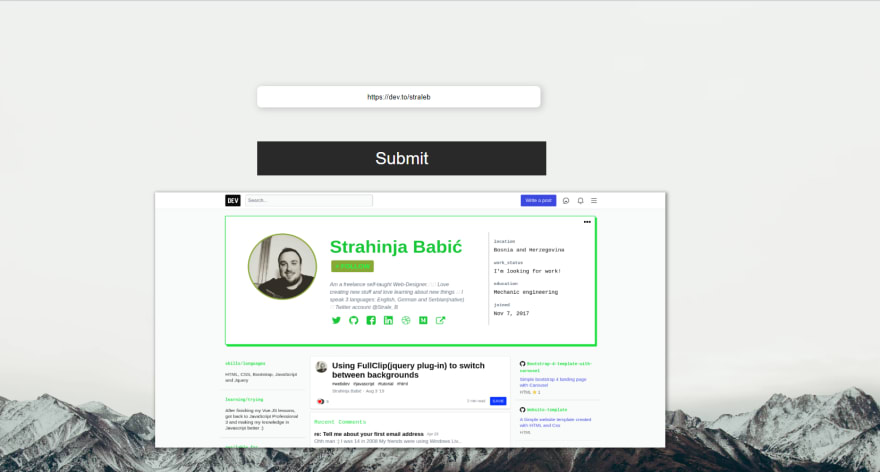 I hope you had fun reading this, and if you have remarks or suggestions please let me know as I am eager to learn :D

To check the full styling, you can go to my CodeSandbox page and see the full design of the page and code.

Once suspended, straleb will not be able to comment or publish posts until their suspension is removed.

Once unsuspended, straleb will be able to comment and publish posts again.

Once unpublished, all posts by straleb will become hidden and only accessible to themselves.

If straleb is not suspended, they can still re-publish their posts from their dashboard.