I like Markdown for its simplicity. Simplicity comes with limitations. There are some features that I miss in Markdown or it is possible to extend Markdown to support these cases, but there is no support from the Hugo side (static site generator I use).

Note: I can’t use JS to do additional rendering on the client-side, because: 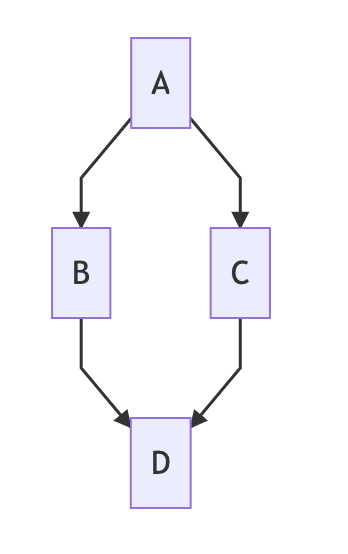 I’d like to use XKCD-style for diagrams that are meant to illustrate something but are not based on scientific data. 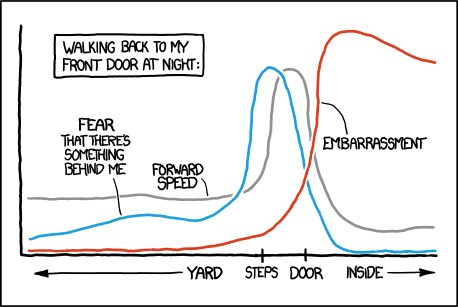 I don’t need anything fancy - some Greek letters, superscript, and subscript. Most of the time copy-paste Unicode characters, for example: Σ¹. But there are some edge cases, for example, there is no superscript variation for the asterisk (*).

It would be nice to use AsciiMath inside Markdown, like this:

Which would render: Σ*

Sometimes I need to show two images side-by-side, so that reader can compare them easily. I can use a table for this, but it looks ugly (a table has a header and borders). Plus tables don’t work for code-blocks.

It would be nice to support side notes, like in Tufte layout. Theoretically, it is possible to reuse footnotes:

How to Speed Up Web Development Process Using Quarkly