I’m a web developer since 2003 and I’ve seen lots of tech stacks come and go. Back then there was no such thing as a JavaScript framework and the language was not as advanced as it is today. It was even considered an inferior language, compared to Java and C (while it actually is a completely different thing). With the introduction of frameworks like React, Angular and VueJs JavaScript finally became mainstream and now the web depends on it.

Today’s web is impossible to imagine without JavaScript frameworks. Building JavaScript applications with the help of a framework provide lot’s of advantages like:

The other side of the coin…

In my time as a web developer, I’ve worked on numerous projects and a new project always starts with choosing a suitable JavaScript framework. What a perfect way to start a project! A framework will solve all of my problems and will save me a lot of time and energy! Other teammates and even other teams will completely understand the architecture and components I’ve built, Right? 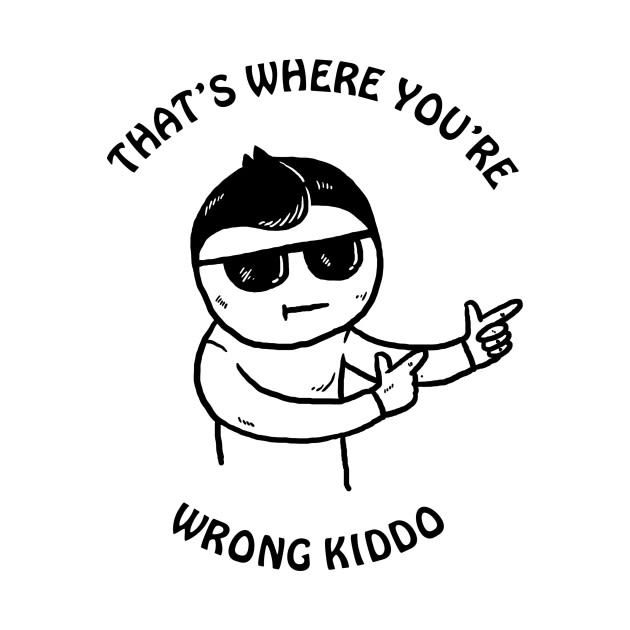 Let me give you 3 real-world examples from companies I worked for:

The common theme running through these real-world examples is inefficiency and I bet that it happens in your company too. 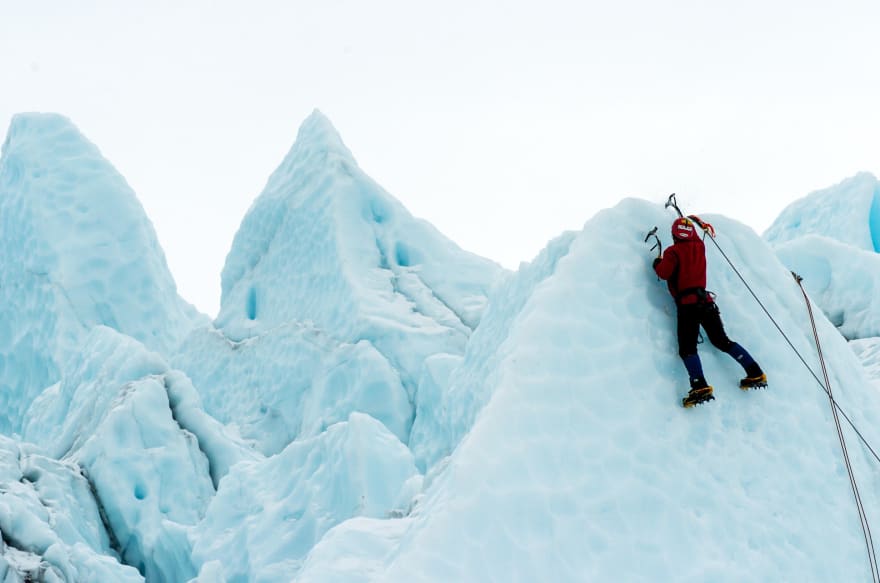 The challenge as a company is to increase autonomy within teams and leave them free in the stack choices they make, but in the meantime, you also want to produce high-quality products without incurring too many costs.
The challenge for development teams is not te be held back by legacy or tech stacks which doesn’t suit the way a team works. Developing must be fun for a team in order to produce high-quality apps.

Companies where development teams building apps with modern JavaScript frameworks like Angular, React or VueJs will face the following challenges:

How to face those challenges?

Note: If you’re not familiar with framework-agnostic web components, there is a very good introduction you can read here. 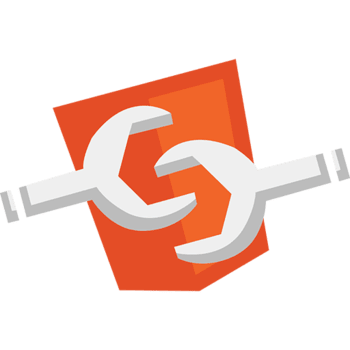 Framework agnostic components libraries will provide a solution for the challenges described above. The idea of framework-agnostic components libraries is pretty simple but rather complex to do. Development teams are still able to choose a tech stack fit to their needs and develop their part of an app. In that way, the autonomy of teams is guaranteed and productivity will stay enhanced. At the same time, a company develops a framework independent components library, which components are interchangeable between development teams. The key to success is the interchangeability between teams and the agnostic character of components.

3 reasons why you should switch to framework-agnostic components libraries 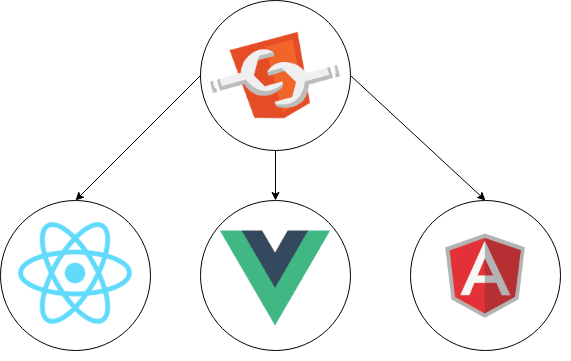 Here is why you should switch to framework-agnostic components libraries:

Stefan helps developers to become Framework Agnostic. If you find his content helpful, you can buy him a coffee here and get his exclusive e-book "10 reasons to go framework-agnostic" for free!