I started my first internship as a software developer at a huge German industrial company in 2003. I was ready to rule the world or least code something with great value. It was a big thing and I was exited. 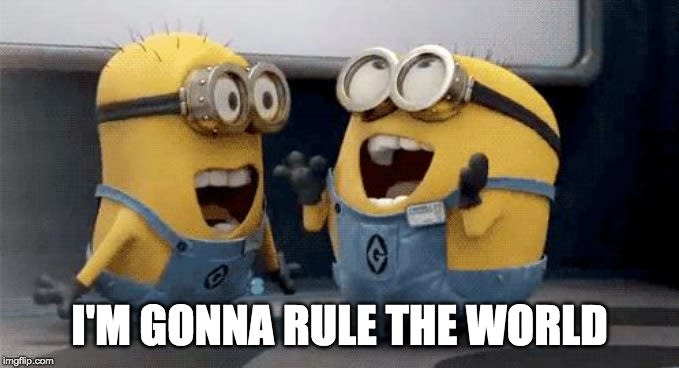 That suddenly stopped when I learned that I had to program in VBA (Visual Basic for Applications) to automate large Excel sheets. To make it even worse, my main task was to type out large piles of paper into Excel. And when I say "large piles of paper", I meant that literally. We were applying for public tenderings and got thousands of pages of a printed specification. Each page contained a table with items that needed quotation. So two interns and me were hired to type out every item into Excel which would usually take 2-3 weeks and then hand it over to the project managers.

VBA was actually only used to calculate intermediate sums for each sections. 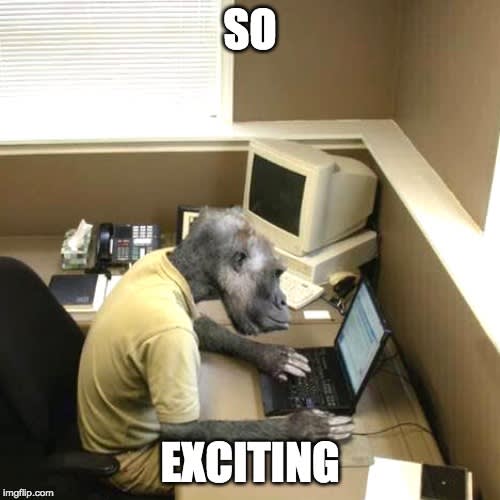 So after one or two of these specifications, I was wondering what this little floppy disk are, that most boxes contained together with the paper.

I asked the other interns but they did not know. I asked the project manager and they told me it's some special file format they cannot read with Excel and they don't have any other program that could read it. But it may contain the specification.

So it appeared that they hired three interns for years instead of buying the application that could actually the the file.

I decided that I would not waste my time anymore. Instead, I reverse-engineered the format and implemented a parser in Excel that would directly create a well-formatted Excel sheet in a few minutes instead of weeks.

I was quite happy to demo that to the other interns. The reaction was not what I had anticipated. They told me to not use it because it would kill our jobs.

I did not listen and went to the project manager. He had a look at the resulting Excel sheet and found a couple of encoding errors (German umlauts have not been decoded correctly) and decided that my program was not correct and I must do this by hand because it's more accurate. 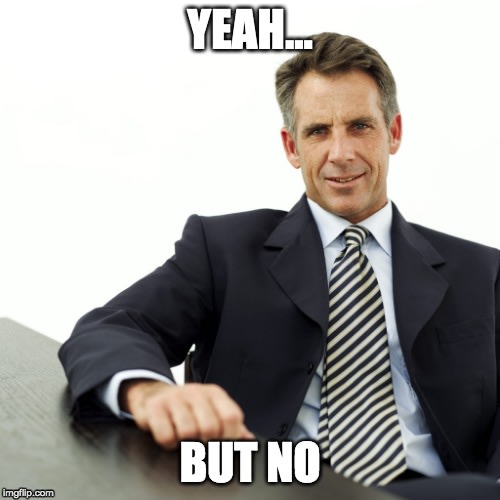 Obviously, I did not listen again. For the rest of my time there, I used my program, fixed the umlauts and other issues manually and reading stuff online the rest of the time. When one of the project manager came around, I opened an Excel sheet I had always prepared in background and pretended I was working. 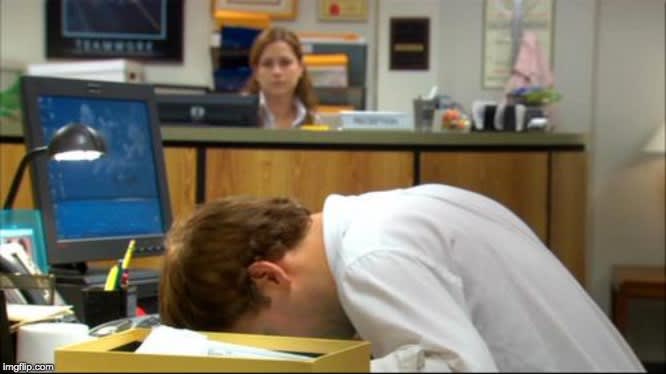 Eventually, I couldn't take the boredom anymore and applied for another internship internally.

What was your first internship or maybe first job like?