Recently, Steadfast Collective’s Managing Director Pete went to watch his first away game supporting the Saints, after which, he learnt a valuable lesson about user experience and how we apply it to the building of our web applications and digital products:

I’ve been working on web applications for many years now; projects ranging from niche internal digital products to global digital applications with over 11-million users.

A few weeks ago, I had a real-life UX problem while in Manchester, which led me to think further about how we all should be building our applications.

It was a grey day in Manchester and we had just watched Southampton FC lose 3-2 to Manchester United at Old Trafford.

When we left the stadium, we headed towards the nearest tram station, where we were greeted by two queues signposted ‘Need tickets’ and ‘Have tickets’.

This felt very efficient and I was somewhat impressed. We stepped into the ‘Need tickets’ queue and waited patiently, noticing a few people turning back, wading through the sea of red football jerseys.

Once we eventually reached the front of the queue, we found out why: ‘Tram tickets £4. Cash only.’

For all the locals, this wasn’t a problem. They’re used to it; a quirk that they’ve likely come across many times and prepare for ahead of time. As a tourist, this was something I was not expecting. If we were in the digital world, Google Analytics would have recorded this conversion as failed.

Web applications should be designed like cities who receive a lot of tourists.

All cities have their quirks: Melbourne has a free tram system. In New York, the ferries are incredibly cheap. In London, you can use your contactless card as a ticket for the underground.

(As a side note, the free tram system around Melbourne makes me want to visit again. Free transport around a city you don’t know decreases stress for tourists five-fold.)

Our web applications reflect the individuality of a city’s ecosystem and we need to get better at accommodating our offering for tourists. 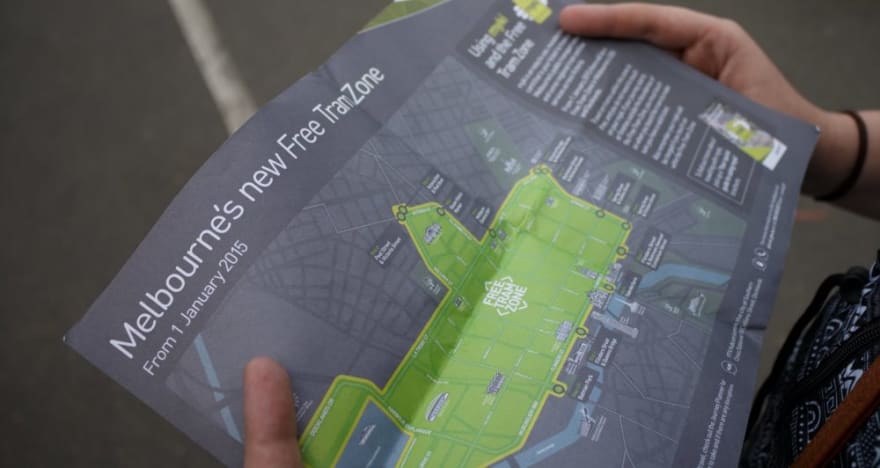 Let me give you an example of a real-life web application quirk:

Buffer, the $60M social media management company has a quirk which we have been dealing with for years at Steadfast Collective. LinkedIn has a limited authorisation period; it’s 60 days. So every 60 days, we have to re-connect our LinkedIn account to Buffer.

To do so, however, I have to head to LinkedIn and remove Buffer from the ‘partners and services’ settings and then head back to Buffer to reconnect. It feels crazy. You can read more about this process here.

When we developed a new web application, Social Handler – the social management application for franchises, we hit the same problem.

We built this application, in Laravel and Vue.js to seamlessly connect to Facebook, Twitter and LinkedIn, acting as a social distribution platform for Franchises and Franchisees. We worked with the API to create a button, which after 60 days seamlessly enables the user to re-connect to LinkedIn right within the app, thus avoiding how-to guides and complex processes.

When we think of the users of our applications like tourists, then we can start making design decisions that make the user experience that bit better for everyone; old or new.

So practically, how can we, as designers and developers, learn to do this better? 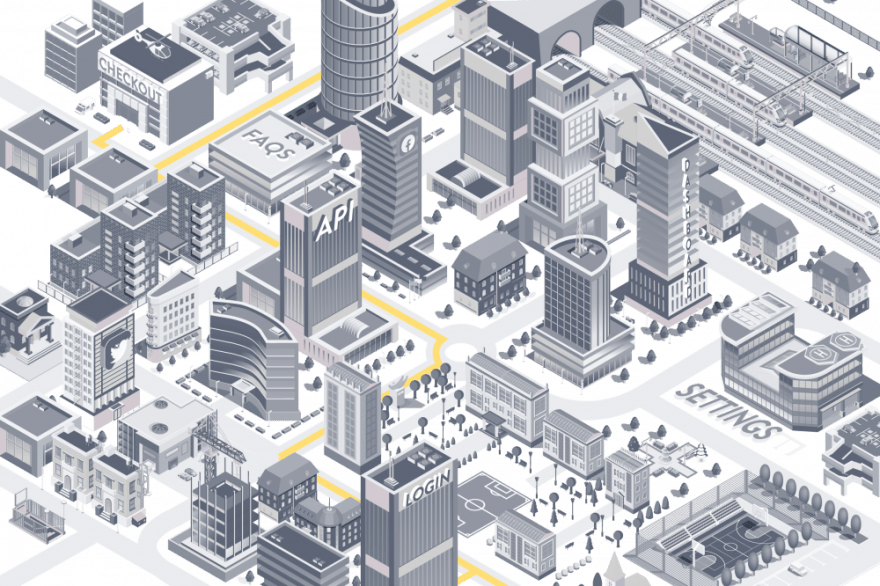 It’s amazing the scale of impact one minor hurdle can have on whether a user sticks with your application or leaves to go elsewhere. Guide them through your city, showing them the best spots along the way and they are far more likely to return time and time again.

If there’s one thing I’ve learnt from my experience in Manchester it is to start simple, considering everything from an outsider’s perspective, then building your infrastructure around user-flow.

How to become a better Java Programmer in 2021?

Who is a team lead?

How the size of a company affects developers

Pete Heslop
Bringing smart creatives together under one roof to create industry-changing web applications
What is a web application?
#development #industryinsight #digitalproducts