Serverless one of the new trends everyone has been looking forward to. The concept is quite simple: instead of coding it as a stateful server that we have to monitor it's state everytime, the API would be split into the most basic primitives called a "function" - and these functions execute once and then turn themselves off immediately after the request has been fulfilled.

The problem is I haven't seen anyone done a writeup on how Serverless weighs against stateful APIs in production-scale like setting, so I decided to help out one of my friends in the most daring projects I've ever helped with creating.

Back in a year ago or so, My friend who goes by the name Nathan built an API with a simple goal: to act as a data source to allow third party integrations from a game called Azur Lane. The idea is simple but we have to pull from a JSON dataset to be able to do so. The API was written in Express, and the bottlenecks were this:

Seeing how the code done was pretty much good but with the response time of a hot pile of garbage, I decided to give Nathan a call and said: "Hey, I think we can fix this, we might need to do this in serverless"

Based on my analysis of the stack, it boils down to this:

And so, my goal was set: redo the entire f***ing thing from scratch in Next.js and code it in TypeScript - a industry-tested, type-safe, scalable JavaScript superset.

The work began by porting the rest of the stuff to Next.js and TypeScript. I began to redo the Mixin models we use then ported a few of my own handlers. Keep in mind this time, Nathan, the original author wasn't into it yet and it's only a week later he decided to join in after some convincing.

Of course porting what is known to be a monolithic express application is very daunting - not all of the express stuff applied: we had to code our own middlewares and other equivalents of the backend. Next was a very minimal framework at it's best - it's there to get rid of the routing and some of the React stuff you have but you still have to code a lot of your components by your own, which is a good thing since too much abstraction just leads to unused code.

2 weeks passed by and the API was already feature parity. DI is no longer performed by abusing require(), we were using actual Mixin patterns using ECMAScript decorators - and boy that experience made Nathan like the new rewrite. Eventually we got a third guy on board and they helped us write tests for it. 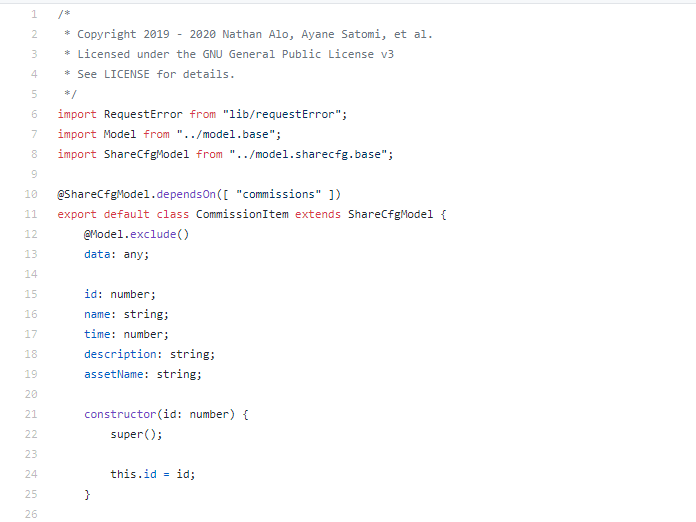 Another week passed by: we weren't focusing on parity anymore: we were just adding features. After a while, we decided to add MongoDB support and local function caching using a Map, and finally, in a historic moment, we merged everything to master.

And the API was never the same again.

The API is more dynamic and thanks to Vercel, making an API made by 3 volunteers global scale without any effort from our end.

One of the things we also improved is how we did Mixins and DI, and believe me, considering how it looked like before: 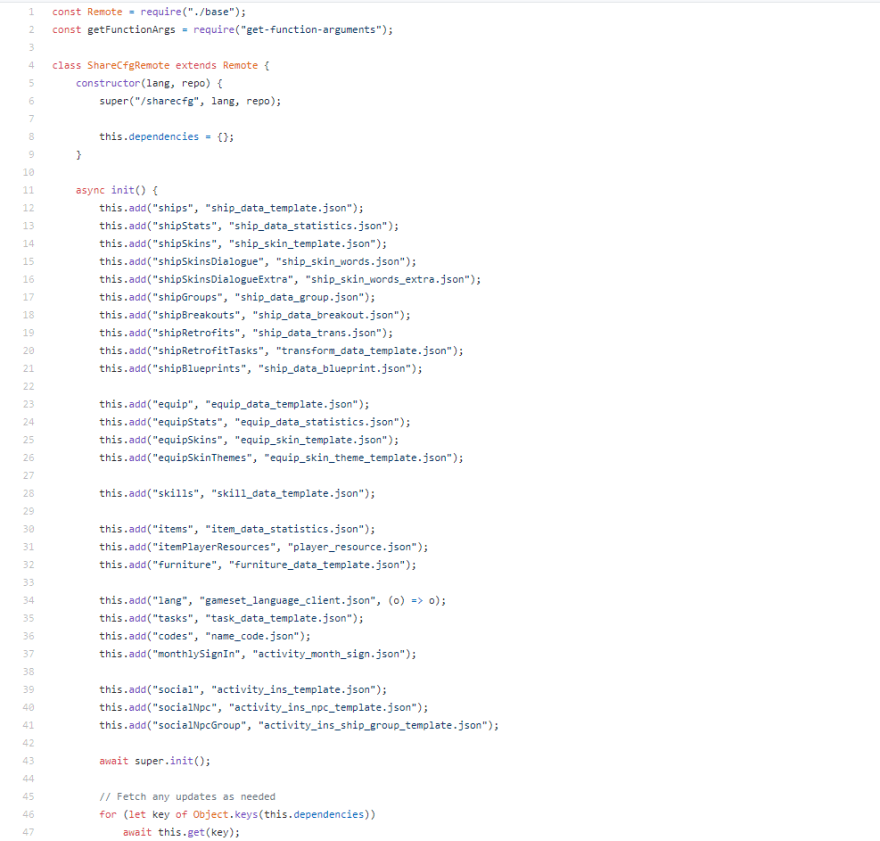 The new Next.js and TypeScript code was much more better. While Next.js is hard to adapt properly in first, but once you finally finish, adding features and maintaining it will be easier than before.

Of course we're not stopping there. Now we have the API done, Nathan decided we should make a viewer, and here's a sneak peek on how it looks like:

Interested on helping us out? Our repository is here:

The unofficial API for Azur Lane

Welcome aboard! Nimi is the unofficial API that returns JSON data from Azur Lane and is always updated to the latest game version. Unlike most projects of the same mission, we're using a serverless approach for providing you these data, however, since we're iterating rapidly, there might be some bugs and of course, we change some stuff really fast so beware of maelstroms and icebergs, Captain!

Due to the stateless architecture of the new API, we are able to reach more audiences much more better than before. And thanks to the new API's architecture and Vercel, the service is now accessible anywhere in the world, we're no longer isolated in one region! You're always 80ms or 160ms away from the service.

We're just getting started. We have a viewer coming up (and it's fully automated unlike the Azur Lane Wiki), and…

It really shows that Serverless when done right can be a replacement for a regular stateful server in such cases, however, before you do jump on a stack, make sure you do a stack analysis and see which works for your team and for your client.

The Power of Javascript Promise.all()

Implementing Feature Flags in Angular is easier than you thought it would be!