November 3rd, arguably the most important date in US history -- well only every 4 years. But this year, it is especially important. This year, the people metaphorically went out in droves to vote for their beliefs, for their families, and their future. And the results have shown. 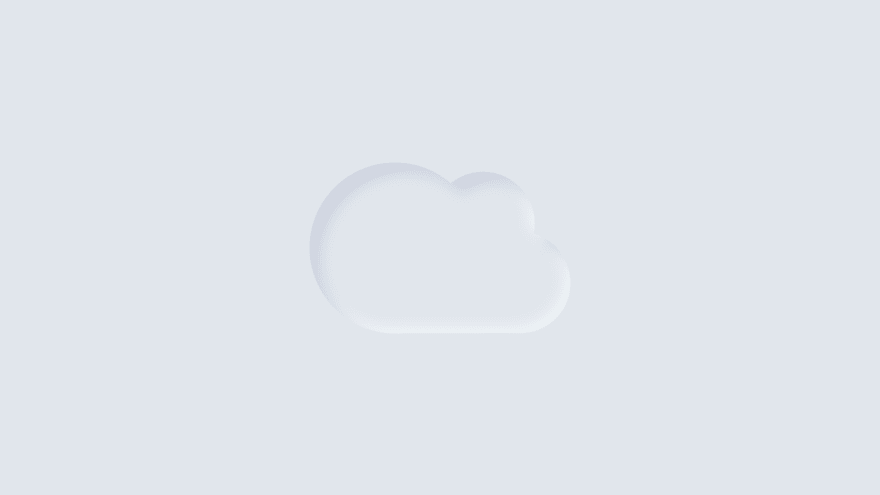 🎉 This year is finally the year that Cirrus is featured on ProductHunt. 🎉

Although I may not have made it to the top 5 products of the day, I was still able to be featured on the first page on 11/3 as the 9th rank product -- garnering 228 upvotes (at the time that I am writing this). In all honesty, I did not expect much going into this launch given the previous duds. But having gone through multiple past launches, I think I am finally comfortable enough to share what worked and what did not work (albeit this being the only successful launch).

Product Hunt surfaces the best new products, every day. It's a place for product-loving enthusiasts to share and geek out about the latest mobile apps, websites, hardware projects, and tech creations.

In short, it's just a place where aspirational founders and developers go to launch their product or service. Pretty much anyone can post a product here, but only the best ones get featured each day in terms of popularity. usually the more upvotes you get, the higher you are ranked, however, that is not always the case. You can get quite a big boost if you know anyone with a significant following on the platform to hunt or list your product. Unfortunately, I do not have such luxuries. But the lack thereof does not mean it is impossible to get something off the ground yourself -- if you play your cards right.

I first created my account back in July of 2015 hoping to test the platform out to help grow my web browser, Polarity. At the time, Polarity started to receive more notable recognition from various websites and platforms as a viable alternative to existing browsers out there. I saw ProductHunt as a great means to help sustain that growth well into 2016 and 2017 since the platform was growing rapidly with more and more users, developers, and founders checking it out each day. I had already launched on Betalist and created multiple campaigns on Headtalker that provided a decent amount of reach, so I hoped to get some success launching here as well.

To launch, I took the best promotional images I had already created, wrote a comment outlining what the browser is, where it's featured, and what separates it from the rest, and launched it. At the end of the week, I had only amassed 7 upvotes, and not even a single person asking questions about my project. At this point, it was not the end of the world, but I knew I needed to put more effort into my launches to capture people's attention. My main focus was now to get one of my projects featured on ProductHunt, no matter how big or small.

Over the next few years, I've gone on to launch a couple more projects on ProductHunt: Nimbus, Cirrus, and SeaToGo. Like my first launch, all of these have failed to get featured. But for these projects, I have researched ways to improve the listing, time my launch correctly, and make the overall product more appealing with better images, descriptions, and fixing up the project itself. I wondered why nothing seemed to work after spending hours trawling through posts after posts of how others were able to successfully launch their projects. Some talked about how launching on specific days of the week increased your chances of getting featured, but I honestly could not find any success in that.

After finishing up a brand spanking new version of Cirrus, I decided to try again -- this time with a couple of tweaks. On November 2nd, 2020, I launched Cirrus at midnight and went straight to bed.

I wasn't too hopeful that this launch was any different than the last. I went onto the dashboard not expecting any huge surprise, but I was wrong -- and I was damn sure happy to be wrong. Cirrus slotted in at the 11th ranked featured product for that day with ~50 upvotes. This may not be significant, but just being featured had already exceeded all my expectations. By the end of the day, Cirrus had overtaken the next two products to be the 9th rank featured product. In the first two days of the launch, Cirrus was visited by over 2,500 unique visitors. On Github, Cirrus gained almost 200 stars with over 2,000 visitors to the repository. NPM downloads and JSDelivr hits have also increased.

The best-case scenario would be if your launch becomes one of the top 5 products for that day since ProductHunt would blast your product to 500k subscribed users via email. Getting 9th gives me hope in knowing I am heading in the right direction for future launches.

So what did I learn over the past few years? What did I change?

Take the time to think through your launch. The last thing you want to do is hastily rush into posting with zero planning. Maybe you'll have the slim chance that it'll work out, but for the most part, it won't. Prior to launch, take a couple of weeks or more to make sure your product/service is completely working and think about what would your post contain. This includes:

I guarantee you that taking the time to think through these elements can determine if a post sinks or swims. There's nothing that says you can't launch a product multiple times, but you'll have a much better chance of succeeding by treating each launch as the only shot you have.

I would like to stress how important your logo and tagline are since these two pieces of information are the first thing people see when browsing on ProductHunt. If they are interested, they would then visit your actual post and see your description, images, and your first comment.

Although I did not personally follow this, having an audience that is immediately reachable via a newsletter or announcement can bolster your launch to the top 5 spots, especially if a lot of them are also ProductHunt users. If you send an announcement that links your ProductHunt launch, there is a good chance that your users would go ahead and upvote your post. When it comes to reaching the top spots, it's all about numbers. A strong user base can come a long way in adding the extra oomph needed not just to reach the top, but also to stay at the top.

If you don't currently have an audience you can reach, I suggest creating a mailing list now. There are plenty of free to start services like MailChimp that can get the ball rolling.

The best time to plant a tree is twenty years ago. The second best time is now.

In my first launch, I remember launching in the middle of some afternoon. This led to the post going nowhere. Do not do this.

When it comes to the right time to launch, it is very reminiscent of Instagram. On Instagram, you would wait until the time window that your users are most active on the app to maximize your exposure. With ProductHunt, the concept is quite similar. The general consensus is that the best time to launch is at 00:01 PST. As for the given day, it varies depending on who you ask (they'll say either Sunday or Tuesday). I used to launch on Tuesdays since it was believed it was the best day to launch, but for this launch, I decided to launch on Monday morning and it worked out well.

There is no right or wrong answer as to what day of the week is best. Some products launched on Wednesday/Thursday, supposedly the worst days of the week, went on to be featured as the top product for that week.

As an additional note on timing, you don't have to launch at midnight exactly. It might pay off to wait and see what other products are being launched on that day. For example, your launch may be overshadowed by a GoogleX project or Tesla's new tequila. As mean as it sounds, if the products you see being launched aren't too well received, you probably have a chance at standing out from the rest of the launches.

Once you have launched, respond to all comments you get. This is a really good indication to others that you are responsive to user inquiries and overall the polite thing to do.

Even though you may have followed all of the tips listed above, polished your launch descriptions and images, created the perfect product, and already have a significant user base, your launch could still flop. This has happened to numerous startup and product posts in the past. One maker even wrote an article detailing when it happened to them.

It's not the end of the world. Learn from what went wrong this launch, make the necessary adjustments, and post again.

This is my first successful feature on ProductHunt, but I certainly hope it won't be my last. I originally got into coding because I enjoy building things that people find beneficial. I hope these tips will come in handy for your next launch on ProductHunt. 🚀