Sorry for the late post, I got unwell for a week and after recovering my mind didn't gave me any idea so that's why this post got late and also in mean time I got to see that we are just 3 followers short from 100 followers so can we get just 3 followers from this post ?
And also please do comment down that what should I write in next post or suggest me something or tell me something I can improve .

Now, lets get to the point; so in this post I will suggest you some code editors you should use according to your needs. So let's get right into it. 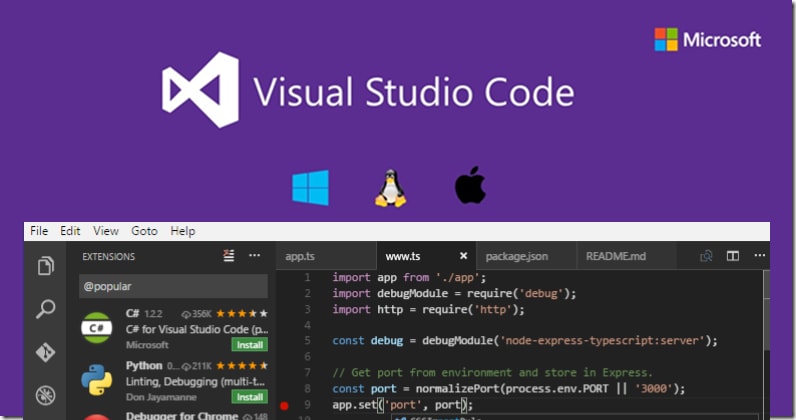 So basically VS Code is the editor I personally also use it is superb in performance and code writing as it comes with many extensions you can download. It also has in built features which helps a lot and I would recommend this Code Editor to those people who want to get in the field of programming and want to learn languages like HTML,Python,Java etc as the User interface (UI) seems complicated for beginners who don't know what are extensions or they don't have much knowledge about IDEs.
You can download this IDE from here and select your computer architecture and then download the installer. 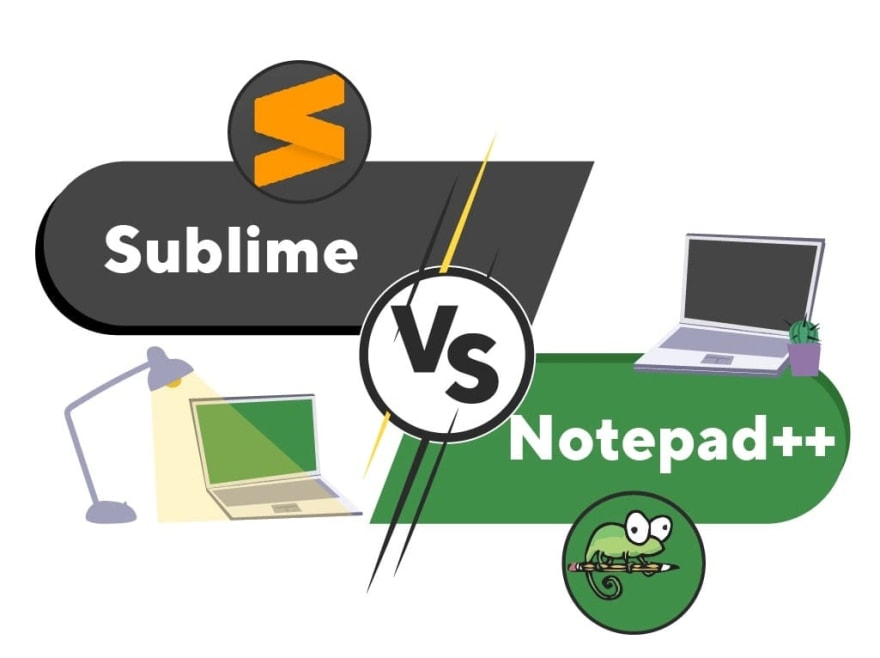 Actually there is almost no difference between Sublime Text and Notepad++ only main differences which I see are in the UI and some features only In UI wise I would suggest Sublime text and features wise I would suggest Notepad++ as it has many features that Sublime Text offers in it's paid version. Also many people suggest atom as a good IDE I personally don't recommend Atom as it comes no where in the comparison. So I would recommend Sublime Text/Notepad++ to those people who needs a editor which is better than notepad for school projects , the thing I want to say is that Sublime text and notepad++ are for those who want and editor just for sake of school project or mini projects.

So that's it for today I hope you enjoyed this post.
We will meet in the next post till then Stay safe and do take very good care of yourselves.

A Guide to the Zsh Line Editor with Examples