Terraform is a infrastructure-as-code (IaC) tool where you describe the desired pieces of infrastructure you need in some config files, then Terraform will create the infrastructure in your cloud provider of choice. Or delete them, or modify them – because Terraform compares the cloud infrastructure state with the expected one. And the expected state is kept in… a state file, right. So if the state file gets lost, Terraform will think it never created those resources in the first place and will try to duplicate everything. Do you see the problem here? Not only your infrastructure will cost double, but you’ll get also all kind of nasty overlappings and cross-pollination between previous and fresh resources and versions. We definitely don’t want that. 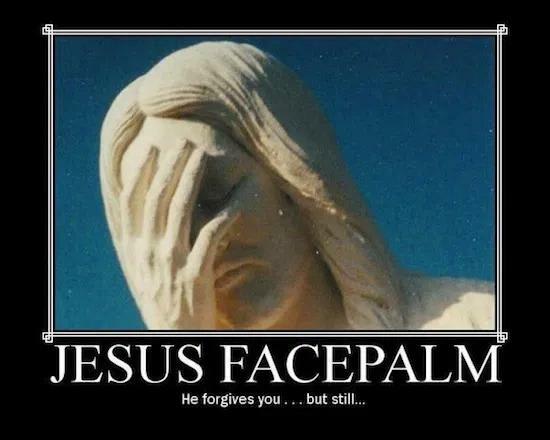 That is of course only if you don’t pay attention to what terraform plan and terraform apply are trying to do. And that is of course only if you already lost your state file – which can happen quite easily when you keep the file like me in the project directory and you just wiped that in order to clone the project again (unrelated story). Terraform recommends keeping the state remotely, be it in their (free) Terraform Cloud, in an AWS S3 bucket, anywhere else, where even though still not 100% safe it will still have better chances of recovery.

How did the day went on? After I noticed terraform plan wanted to create a few dozen resources where I expected three at max… ew, I said, and it didn’t take long to figure out what happened. A quick google revealed there’s an official tool for such cases called terraform import which would import the current state of existing resources into the state file, nice stuff apparently. Been there yesterday, done that, got these takeaways:

and you’ll be safe(r) against misplaced command line actions.

The best way is still to NOT LOSE your state file. Put it in another directory, sync it in OneDrive, upload it in Terraform Cloud or S3, do something with it, don’t be me! Just don’t save it in your versioning system or you’ll get a zillion useless versions of your software and your CI/CD (Jenkins or whatever) will go crazy.

Consuming and decoding JSON in Terraform