The term Social networking can be described in simple words as “web-based sites that allow people to interact with each other who share similar personal or career interests, activities, backgrounds, or real-life connections”.

Early social networking started in 1994, as Geocities. It was a web hosting service site. The users can store their webpages in “cities” which were assigned names after real cities or religion according to the content. For example, computer-related pages are stored in “Silionvalley”, entertainment-related pages stored in “Hollywood”. 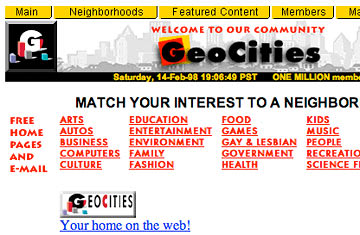 Similar to Geocities, Tripod.com launched in 1995 offered services like blogging, photo album manager, site building apart from web hosting. In the same year, TheGlob.com brought people to interact with each other via chatrooms. While the classroom took a different approach by simply having people link to each other via email addresses.

PlanetAll launched in 1996 was probably the first social networking site. It had more than 10,000 groups organized around academic institutions and employers. The service included calendaring and address book. It also worked with the user’s contact’s travel plans. The site would notify users when they cross paths with their contacts. 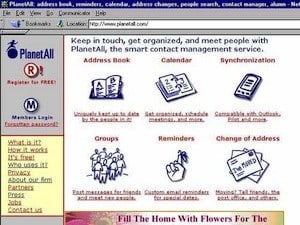 SixDegrees developed in 1997, was the first site to implement a web of contacts model. It allowed users to list friends and family members and also invite external contacts to join the site. SixDegrees was one of the first social networking sites of the general form that is in widespread use today. 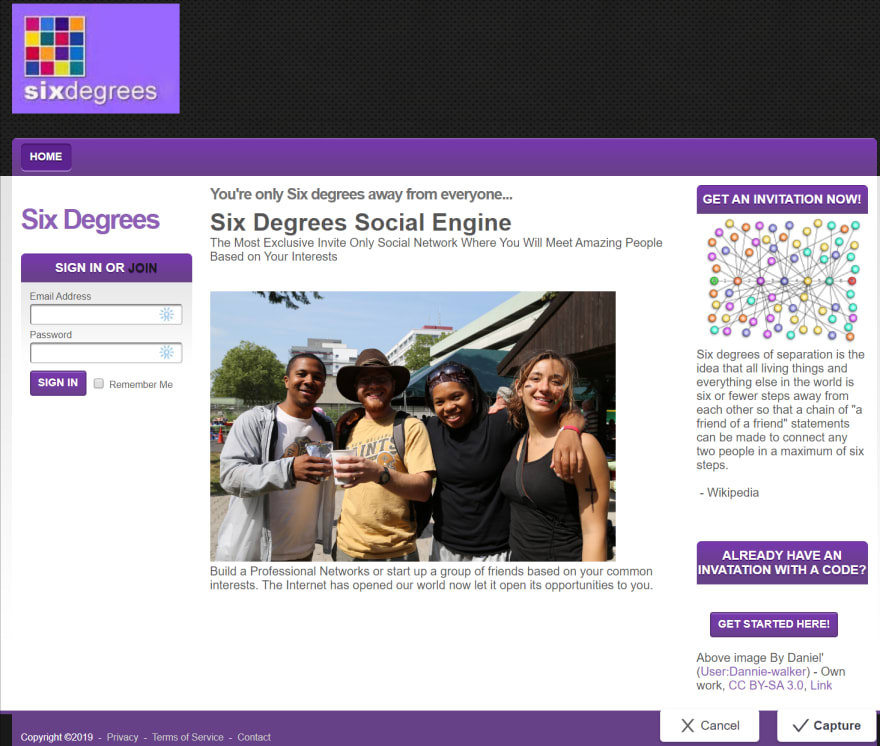 In the late 1990s, user profiles became a central feature of social networking sites. Allowing users to compile lists of friends and search for other users with similar interests. One of them was The Open Diary launched in 1997.

Open Diary, an online diary has hosted more than five million diaries since it was founded. Including diaries from 77 different countries and all 7 continents. It had key features like the reader’s comments and friends – only privacy. 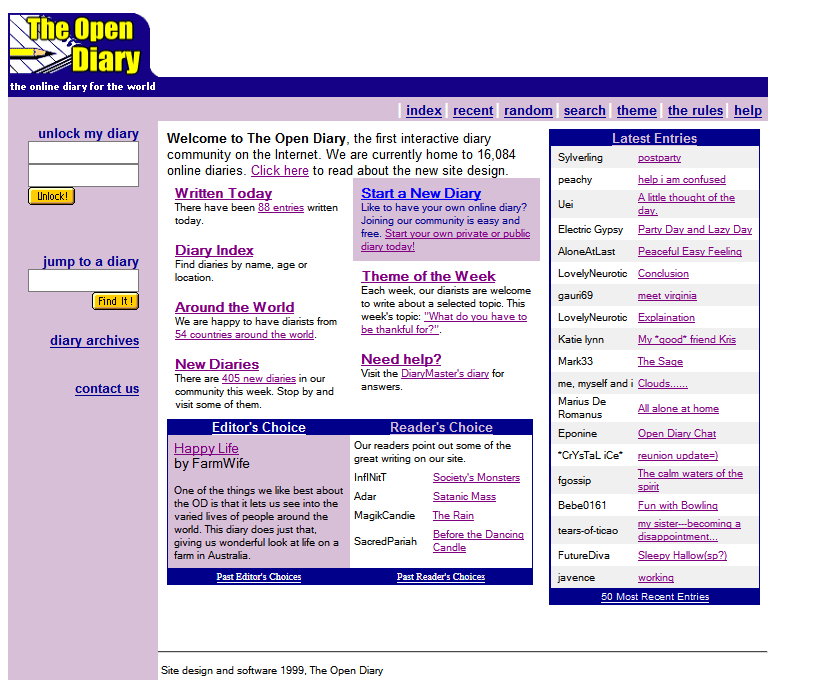 There were many more websites for social networking. Which are :

Social Networking after 2000 (change the world)

SVGs with MithrilJS and Webpack

Never stop to learn but practice