The guy who made RSS, CC (creative commons license), web.py framework, and yes also co-founder of Reddit and he died at 26 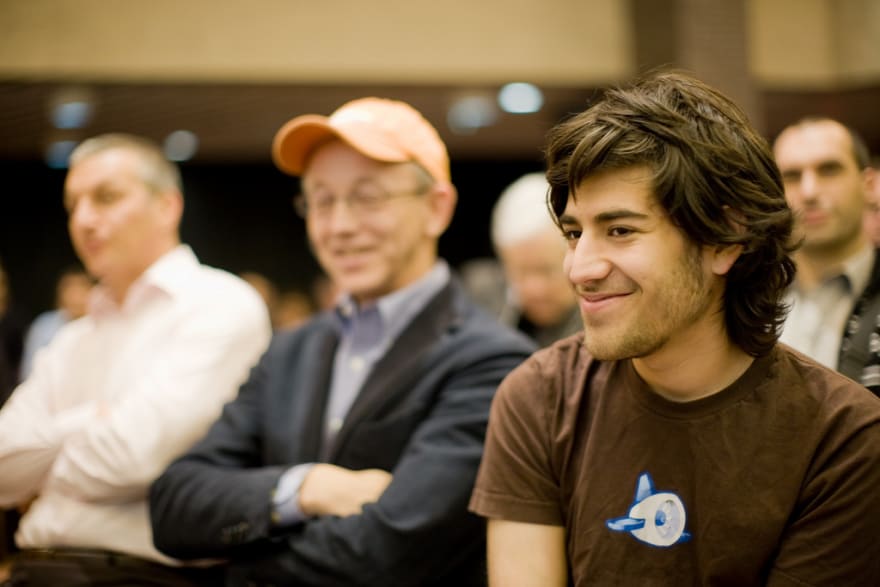 He was very talented from a very young age. He was doing algebra and number stuff at his 4-5 really. and at 6 he saw the computer for the first time.

And he knows the power of programming and at age 10-11 he was able to code like a pro. at age 12 he made theinfo.org. the site where people can contribute anything yes like Wikipedia and this site was invented before Wikipedia by 12 yo boy

He always criticizes the school because he thinks why I’m learning those things which are not important to me and if it is then I’ll read the book and gain the info.

At 14, Mr. Swartz helped create RSS, he was also involved in the Markdown publishing format and the organization Creative Commons. 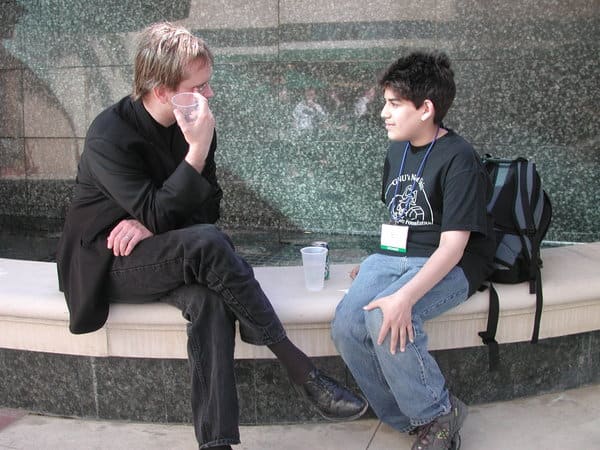 He also made the Infogami a tool for quickly building customizable, visually interesting, wiki-enabled websites. later it gets merged with Reddit 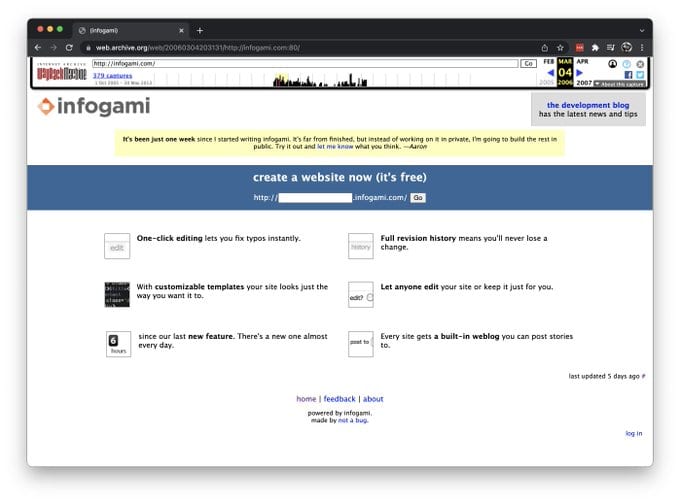 Ok one thing that changed the Aaron's life. He wanted to make government and academic data available for free to the public. Yes, they are selling those data, yes someone’s work. And that’s not the right thing.

So he buys a package to access data and make it public. To download all academic data from a database called JSTOR from MIT, He made a script to download.

MIT blocks Aaron's IP because of a lot of traffic but he reassigns the IP and starts again but it doesn't last long. After that, the FBI started investigating it for a short time.

But Aaron really wanted to publicize the data and help people to further research. So he decided to go to the server room and he put his laptop and hard disk to download all the data. Some people of MIT noticed who put this stuff here, so they installed CCTV cameras over there. You can see the clip here

So MIT got proof and In 2011, Swartz was arrested by MIT police on state breaking-and-entering charges, after connecting a computer to the MIT network in an unmarked and unlocked closet and setting it to download academic journal articles systematically from JSTOR using a guest user account issued to him by MIT.

Federal prosecutors, led by Carmen Ortiz, later charged him with two counts of wire fraud and eleven violations of the Computer Fraud and Abuse Act, carrying a cumulative maximum penalty of $1 million in fines, 35 years in prison, asset forfeiture, restitution, and supervised release.

Swartz declined a plea bargain under which he would have served six months in federal prison.

Two days after the prosecution rejected a counter-offer by Swartz, he was found dead by suicide in his Brooklyn apartment

And that’s how we lose our hero. He just wanted an open-source world where he wanted to put both sides the people.

Correct me for information. You can watch a documentary on YouTube, titled: The Internet's Own Boy: The Story of Aaron Swartz

JavaScript: What the **** is Recursion?

Once suspended, soniarpit will not be able to comment or publish posts until their suspension is removed.

Once unsuspended, soniarpit will be able to comment and publish posts again.

Once unpublished, all posts by soniarpit will become hidden and only accessible to themselves.

If soniarpit is not suspended, they can still re-publish their posts from their dashboard.