It is well-known that a proxy determines the relationship between a user and a web server (or a website). But it is the traffic flow direction that defines who benefits from this relationship: a user or a web server. In case of a forward proxy, users have all the perks: they hide behind a proxy, maintain anonymity, and have access to the geo-restricted content, all while conducting excessive business tasks, such as web scraping or multi-accounting. A reverse proxy helps to process requests and protect anonymity as well but in contrast to a forward proxy, the main beneficiary is a web server (or a website). 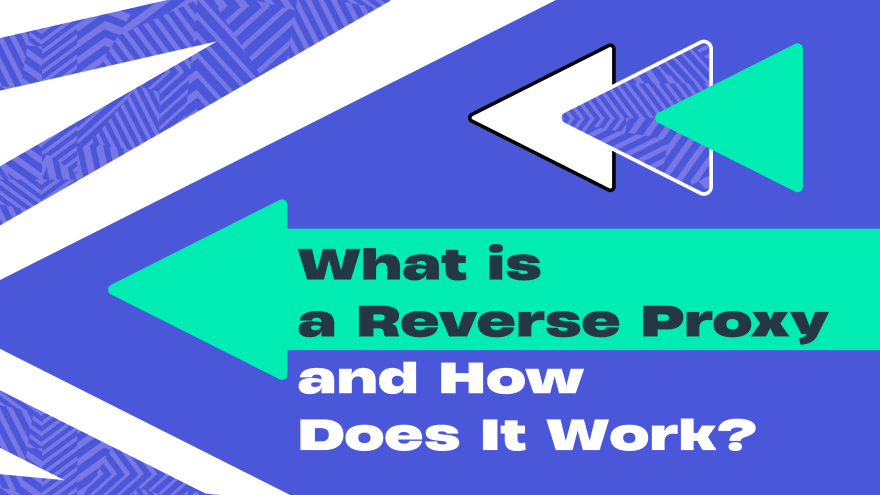 What is a Reverse Proxy?
A reverse proxy sits behind a firewall on the private network ensuring that no user has direct access to a web server. It controls web traffic coming from the user. To protect the backend server(s) from any malice or bots a reverse proxy hides the web server's location and provides its anonymity. It also serves as a load balancer and significantly improves the web server's (website's) performance. 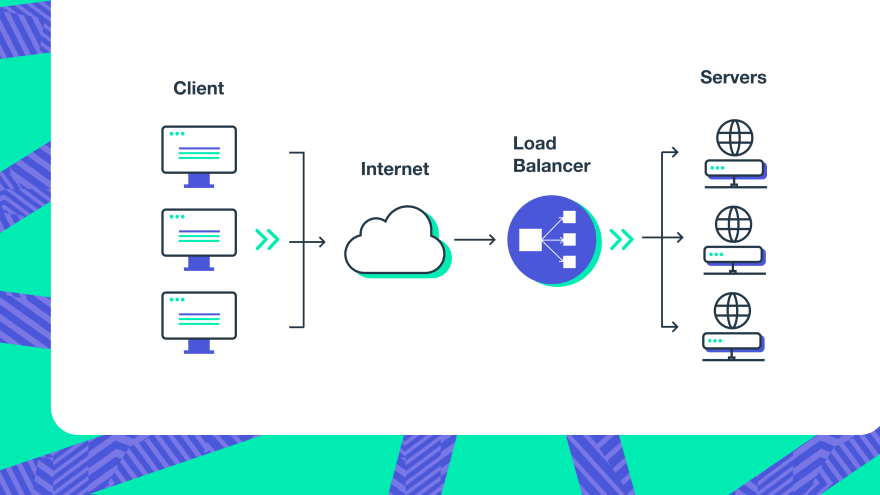 Caching
As a reverse proxy acts as a gateway between a user and a source on the private network, it compresses and caches the most frequent requests. Whether a user had already sent a similar request in the past, a reverse proxy checks if the information about this request is cached on the proxy server or not. If yes, a reverse proxy does not pass the request to a web server. It sends the response from the cache instead, thus lessening network traffic. The result is a greater level of network security, better speed, and web server (website) performance.

Benefits of Reverse Proxy
A reverse proxy controls access to the original server on a private network. It enables to:

A reverse proxy filters the encrypted traffic and does not send it through a firewall unless it is sure that a request does not contain any malice. By blocking traffic from bad actors a reverse proxy protects the backend server from DDoS attacks ensuring its safety.

A reverse proxy is a great load-balancing tool if there are several backend servers on a private network. It ensures that no one server is overloaded. If one of the servers fails, a reverse proxy redirects a request to the remaining ones constituting flawless operation.

A reverse proxy distributes traffic not only locally but also globally. Whether several backend servers are located around the globe a reverse proxy sends a user to the server that is geographically closest to them minimizing response and load time.

A reverse proxy decrypts all incoming requests and encrypts all outgoing responses to ensure secure data transmission between a user and a web server. In general, secure reverse proxying slows every connection, however, SSL encryption provides a caching mechanism, and the user and the web server reuse previously negotiated security parameters, freeing up valuable resources on the origin server.

Handling all SSL communications via a reverse proxy is cost-effective, because there is no need to install SSL certificates on backend servers.

If a request is made by the same user there is no need to re‑authenticate every time they connect to a web server constituting the better performance.

How to Set Up a Reverse Proxy?
To set up and configure a reverse proxy it is necessary to purchase special hardware and configure specific software. These solutions can be expensive and require IT expertise as the process is complicated.

A forward proxy setting up requires:

How to Use a Reverse Proxy?
In enterprises with high-intensity traffic, a reverse proxy provides real-time security sitting in front of one or more web servers or in the cloud before SaaS apps. A reverse proxy, unlike a forward proxy, does not monitor all traffic. It filters traffic intended only for authorized assets (web servers, websites, and cloud services). 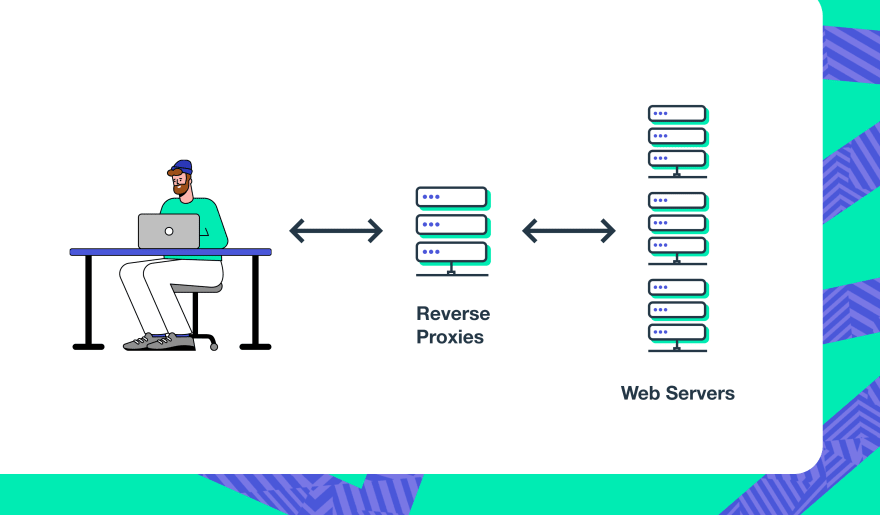 As a reverse proxy intercepts incoming traffic it allows to:

Sitting in front of a web server a reverse proxy acts as a single entry point for users and filters traffic rerouting it to the endpoint or distributing it across many web servers ensuring load balance and protecting backend servers from overloading by incoming traffic.

A reverse proxy protects web servers (websites) from DDoS attacks and other malware because the actual server(s) location and the(ir) original IPs are hidden behind the proxy.
A reverse proxy is used to control unmanaged devices that can carry threats and protect sensitive data from stealing.

API that converts Article to JSON

Once suspended, soax will not be able to comment or publish posts until their suspension is removed.

Once unsuspended, soax will be able to comment and publish posts again.

Once unpublished, all posts by soax will become hidden and only accessible to themselves.

If soax is not suspended, they can still re-publish their posts from their dashboard.

Once unpublished, this post will become invisible to the public and only accessible to dnasedkina.

Thanks for keeping DEV Community 👩‍💻👨‍💻 safe. Here is what you can do to flag soax:

Unflagging soax will restore default visibility to their posts.