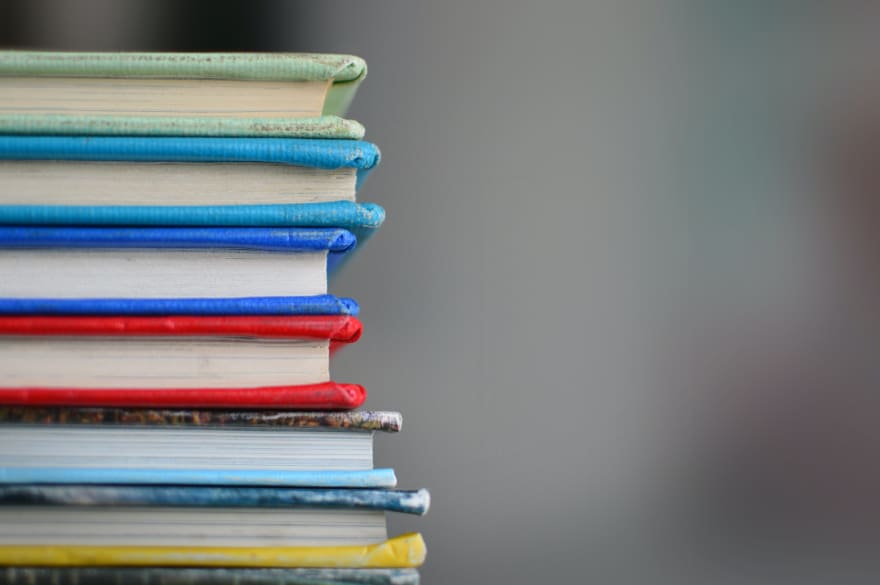 Several days ago, I came across John Carmack’s post on learning programming. His advice is truly helpful for programming beginners and worth more reading.

This reminds me to spread other great quotes in mind, which from great programmers and computer scientist.

Complexity is anything that makes software hard to understand or to modify.

The power of these can be seen in the domains of software development, design patterns, architecture and hardware design. The computing world is a combination of different abstraction layers, operating system, networking model, distribution system and graphic libraries are all abstractions, in different levels.

Simplicity is prerequisite for reliability

Walking on water and developing software from a specification are easy if both are frozen.

Design is the art of arranging code to work today, and be changeable forever.

The Dutch computer pioneer Dijkstra, had many profound insights on computing complexity and algorithms. He is possibly one of favorite computer scientist in world wide. One of his most cherished habits was in creating amazing articles. Most of the articles written in a fountain pen.

When you start writing code, you tend to make it very complex. As you become an experienced programmer, you will find that keeping things simple is the surest way to build complex systems.

Ability to make complex things simple is what sets apart a great programmer from an average one.

Do things in right way

“Make it work, make it right, make it fast.”

When in doubt, use brute force.

The sooner you start to code, the longer the program will take.

If you can’t write it down in English, you can’t code it.

Get your data structures correct first, and the rest of the program will write itself.

Don’t write a new program if one already does moie or less what you want. And if you must write a program, use existing code to do as much of the work as possible.

Always code as if the guy who ends up maintaining your code will be a violent psychopath who knows where you live.

We better hurry up and start coding, there are going to be a lot of bugs to fix. 😏

I’m always happy to follow these principles when programming. These advice helped me to save a lot of time. Remember, do the right thing at proper time.

Optimize it or not

Before optimizing, use a profiler to locate the “hot spots” of the program.

In non-I/O-bound programs, less than four per cent of a program generally accounts for more than half of its running time.

Programmers waste enormous amounts of time thinking about, or worrying about, the speed of noncritical parts of their programs, and these attempts at efficiency actually have a strong negative impact when debugging and maintenance are considered. We should forget about small efficiencies, say about 97% of the time: premature optimization is the root of all evil.

Yet we should not pass up our opportunities in that critical 3%. A good programmer will not be lulled into complacency by such reasoning, he will be wise to look carefully at the critical code; but only after that code has been identified.

Premature optimization means begin to optimize a program without “hot spot” tracing. You won’t fix performance issue and introduce bugs in this kind of optimization.

Programs must be written for people to read, and only incidentally for machines to execute.

It’s harder to read code than to write it

Good code is its own best documentation. As you’re about to add a comment, ask yourself:

‘How can I improve the code so that this comment isn’t needed?’

If the code and the comments disagree, then both are probably wrong.

When explaining a command, or language feature, or hardware widget, first describe the problem it is designed to solve.

Code is like humor. When you have to explain it, it’s bad.

Do you have trouble in reading the code written by yourself two years ago?

Comments will help much on making code readable. Good programmers will write easy to understand the code, and don’t care whether the machine can run, compilers and interpreters will keep your code is right in syntax.

But too much of comments also will not help. If the code is self-explanatory, there is no need for comments. Even if you do need a comment, the comment should be about why you did it, not about what you did.

When writing code, it is better to be clear than to be clever. “Be cleaver” is something like: condensing multiple lines of code into one, using those tricky algorithms, or using some obscure feature of programming language to accomplish a task in a novel way. Tricky code will make it hard to maintain.

Testing can show the presence of bugs, but not their absence.

Testing leads to failure, and failure leads to understanding.

There is no doubt about the importance of testing. I’m afraid to maintain a code base which don’t contains enough test cases. We should try to find bugs in development phase as many as possible.

Unit testing, integrated testing, fuzzing testing are all good practices to improve the coding quantity. From my experience, the testing code is also document for code, which helpful for others understanding code.

Embrace testing, it will save you much of time.

The first step in fixing a broken program is getting it to fail repeatably.

Programming is like sex. One mistake and you have to support it for the rest of your life

Debugging is a last-ditch effort to save the code. Debugging code is more difficult than writing code. Because when we need to debug, it means the error have escaped from coding, reviewing, testing.

Usually, find the root cause of a bug is much harder than fix it. If you have reproduced a bug, you almost finished 90% of work.

Debuggers don’t remove bugs. They only show them in slow motion.

Don’t reapeat yourself. Every piece of knowledge must have a single, unambiguous, authoritative representation within a system”

I’m not a great programmer; I’m just a good programmer with great habits.

Lazy programmers are good programmers, who want to do avoid duplication and won’t do thing reputably.

If there is a lot of repetition in the code, it is likely that we should spend time to refactor the code. Most repeated task is more suitable finished by machine, so we should make it automation.

The most disastrous thing that you can ever learn is your first programming language.

A language that doesn’t affect the way you think about programming is not worth knowing.

Programming languages, editors, libraries, all these are tools for programmers.

The only way to learn a new programming language is by writing programs in it.

The first principle is that you must not fool yourself and you are the easiest person to fool.

Avoid “cookbook programming”, where you copy and paste bits of code that you have found to make something work. Make sure you fully understand what everything it actually doing, and that you are comfortable applying the techniques in other situations.

When I learned programming, I was also anxious about knowing the details of everything, language syntax, libraries.

We have a ton to lear. This way of learning will make a learner frustrated.

Instead, don’t learn details, learn the essentials and concepts, apply them in practice. Problem-solving is the skill we end up using most.