netstat is a command-line networking tool, which can be used to show the statistics of networking connections. It’s a must tool for finding the performance problems in Unix/Linux networking.

Use -l option to list the sockets in listen status.

Use -t option to list only the TCP sockets. 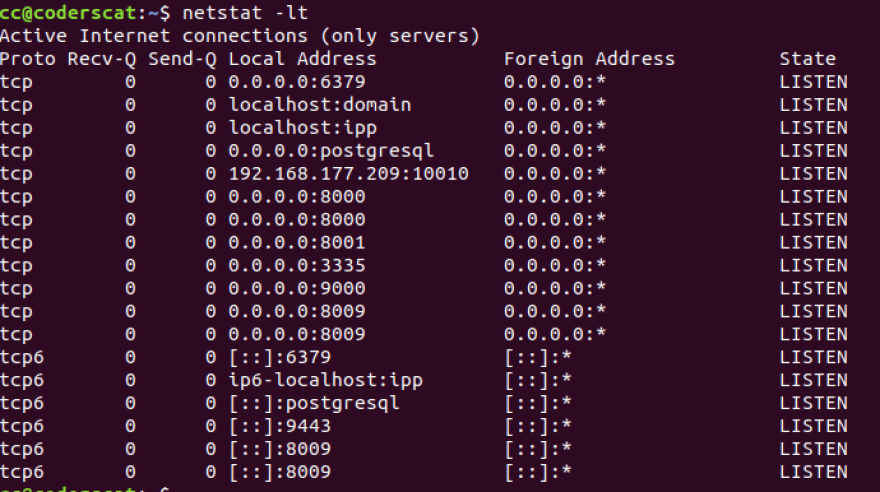 Use -p option to show the program name and pid with sockets.

Suppose we want to find which process is binding a specific socket.

Use pipeline for statistics of networking

With the pipeline, we could combine netstat with other command utilities, like awk, sort.

Let’s find all the counts for different networking status.

Why HTML is worth learning?