Do engineering managers make more than engineers? Most of us have a picture in our minds of managers making tons of money, while the engineers do the "hard work". But is that really the case?

In this post, I will answer that question. I will compare the salaries of several companies in The Netherlands. And answer the important question! Do engineering managers make more than engineers? Let's find out!

However, there are several companies that don't. Uber and Booking are two examples that give a much higher compensation package to engineers who are at the top of their range.

Good things to keep in mind are that these are two separate career paths, and in most companies being a manager is not considered a promotion as an engineer.

If you want to see the full breakdown of salaries of engineering managers and engineers continue reading.

With the help of TechPays, I am able to compare salaries. Techpays is an Initiative by Gergely Orosz. They aim to make compensation in Europe more transparent and give everyone a fair chance to negotiate higher total compensation. Cool! People can (anonymously) add their own salary. And your company will only be shown if more several people have filled in their salary, to guarantee anonymity. 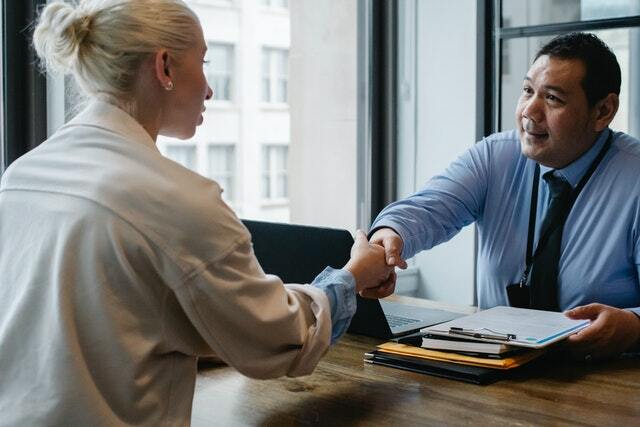 You can use tech pays information in your next salary negotiation. By Techpays

I looked up five big companies that score high on the wishlist of people to work at. Uber, Ikea, Spotify, Booking, and eBay. They are either located in Amsterdam or hire remotely. Let's take a look at how the salary compares:

The majority gives a higher compensation package to managers. But the companies that give a higher package to engineers are much higher! An engineer at Uber can theoretically make almost double the salary of an engineering manager! At Booking, you don't make double the amount, but the difference is still substantial. With several data points, with these 5 as the big ones. I am able to answer the question: "Do engineering managers make more than engineers".

In the table above I have used total compensation instead of salary. In most of these positions, your total compensation consists of your salary, potential stocks, bonuses, etc. If you want to know more, you can check the beginner's guide on developer stock options I wrote.

I hope this blog post has helped you on your path to deciding on a career. Keep in mind that in most companies being an engineering manager is not considered a promotion from an engineer. But a completely separate career path, with different goals and rewards.

If you liked this post and would like to keep up to date with new posts, consider subscribing to the newsletter.

Jelle Smeets
On my journey to be a better Engineering leader. Chasing my curiosity and sharing what I learn.
A manager's perspective on getting that promotion
#beginners #career #management #writing
Tales of the helpdesk intern
#writing #career #watercooler
Reflecting on 2022: A Review of the Blog's Statistics
#2022 #writing #yearinreview #motivation

Once suspended, smeetsmeister will not be able to comment or publish posts until their suspension is removed.

Once unsuspended, smeetsmeister will be able to comment and publish posts again.

Once unpublished, all posts by smeetsmeister will become hidden and only accessible to themselves.

If smeetsmeister is not suspended, they can still re-publish their posts from their dashboard.

Once unpublished, this post will become invisible to the public and only accessible to Jelle Smeets.

Thanks for keeping DEV Community 👩‍💻👨‍💻 safe. Here is what you can do to flag smeetsmeister:

Unflagging smeetsmeister will restore default visibility to their posts.