In this article, I will present two simple admin dashboards, coded in Python in two different frameworks (Flask and Django) using automation developer tools. The goal is to present a real-life production use-case of using tools as an alternative to the manual coding. Thanks for reading and let me know your thoughts in the comments!

In my freelancing work, usually, the delivered projects are simple web apps coded with a common set of features in different technologies on top of some modern UI Kits (free and commercial). After noticing the repetitive tasks, I decided to build a basic set of tools and a short-list with boilerplate code to speed up my work.

When I start a new project, I usually buy a brand new HTML theme or UI kit suggested by the customer. From this point, I must perform a few steps to prepare the HTML files to become usable in my final project.

To solve all the above steps I wrote an HTML parser using BS4 Python library that runs as an interactive console. The tool provides a simple text-based UI that offers a simple set of features:

To explain the parsing process, I've published a few articles here on Dev, related to various HTML parsing topics. Curious minds might learn more about this apparently useless topic, by accessing the below links:

Now back to our story, after processing the UI, the next step is to use the components in a real web application.

To speed up this phase, I'm using simple applications coded with a basic set of features using different frameworks. Because I'm a huge fan of Python language, I've built identical apps, from the features perspective in two frameworks: Flask and Django. The common set of features:

The HTML parsing phase ends in tho ways: save the translated HTML or inject the components into the boilerplate code and build a real usable web app. The process is not 100% reliable and sometimes I must update the code manually.

The open-source apps built using this workflow uses the Black Dashboard design, a popular and free UI Kit. Both apps share the same feature and are published on Github under the MIT license. If the code-base and the design look appealing to you, don't hesitate to grab the code and use it in a real product. 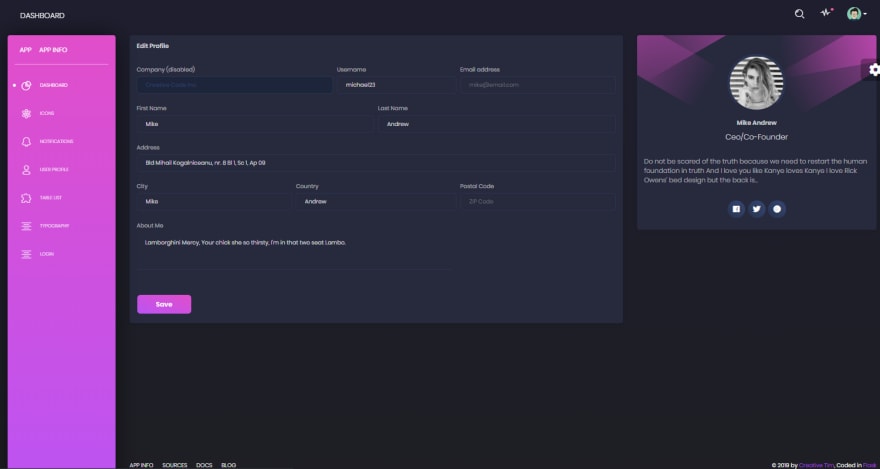 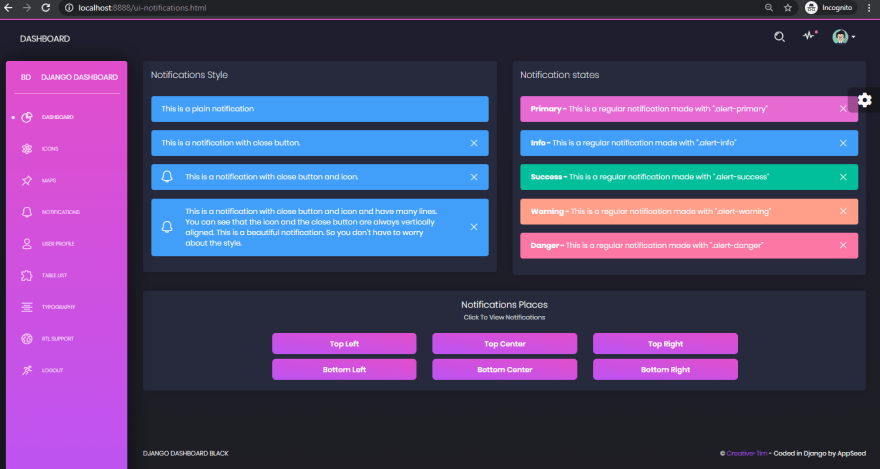 Using tools, my workflow is somehow simple and less repetitive. Of course, this was possible after coding a stable version of the HTML parser and get the first stable translation of Jinja, Blade, and Mustache components.

The full list with generated web apps using this workflow can be found in this article, published here on Dev: How I’ve built 100+ open-source apps with automation tools