SirixDB is an evolutionary, accumulate-only database system. Each new commit stores more data in a new snapshot, which shares common data with the previous revisions. The system never overwrites data. It supports a single read-write transaction per resource concurrently to N read-only transactions. Furthermore, in stark contrast to other database systems, the persistent, durable tree consists of variable-sized database pages. Versioning takes place at a sub-page level according to a novel sliding. 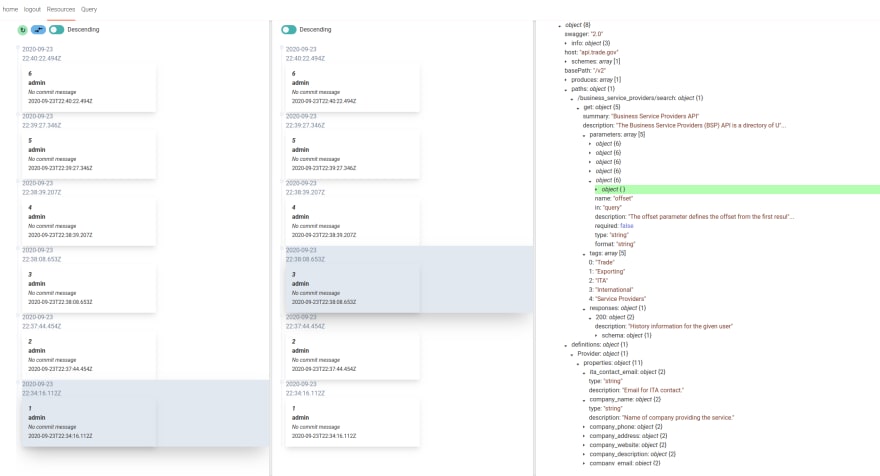 Moshe Uminer and I are looking for contributions to a frontend for the system mentioned above. The frontend is pretty new (the project started a few months ago), thus there's a lot of work to do.

Unfortunately, this is currently a bit messy, but still rather straightforward.

There are several resources required to run SirixDB, and they can all be found in the resource directory of this repository.

SirixDB depends on keycloak for authentication, so we first need to run (in the directory in which you have the above resources):

It can take about a minute for keycloak to be ready for connections. If you like, you can use the wait.sh script in the above mentioned resources folder to wait until keycloak is ready. The docker-compose file runs a script from the resources folder to initialize keycloak with a user "admin" with the password "admin".

Once keycloak is ready, run:

The Sirix database is now ready for use.

A lot of documentation is missing. However you can find… 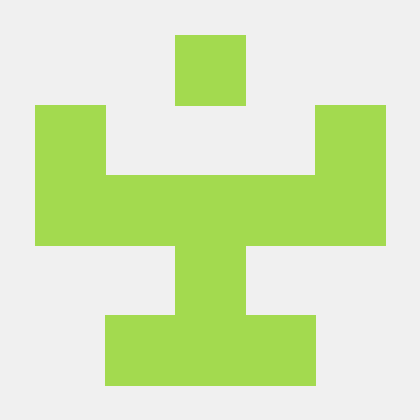 Currently, the /databases route is only capable of displaying JSON. We need to add complete XML functionality.

I imagine this would require

This would require refactoring the layouts to be compatible with drag and drop.

The idea is to build a frontend, which can interactively depict the differences between revisions of the data and visualize the result of time-travel queries.

In general, it would be great to provide a similar space-filling approach (modified Sunburst-View) like the one I once developed for my master's thesis:

Create a zoomable multi-layered sunburst visualization, displaying the density (in terms of descendantCount) of various parts of a resource.

This will probably use D3, but I don't have any further ideas than that.

There are many visualizations described in @johanneslichtenberger 's master thesis, these need to be recreated. A PDF of the master thesis is here.

I'm for instance also interested into how best to present the result of time travel queries to a user / analyst.

What’s your latest side project ?

SirixDB is a versioned, hybrid on-disk/in-memory database management system. This means that you can query your JSON and XML from yesterday - even after the data has changed.

Once suspended, sirixdb will not be able to comment or publish posts until their suspension is removed.

Once unsuspended, sirixdb will be able to comment and publish posts again.

Once unpublished, all posts by sirixdb will become hidden and only accessible to themselves.

If sirixdb is not suspended, they can still re-publish their posts from their dashboard.