In a world of boilerplate and tutorials, it can be easy to overlook why we do certain practices. Left alone, some of these gaps in our knowledge could make our foundation shaky in the times when it really counts to know your stuff - facing bugs. 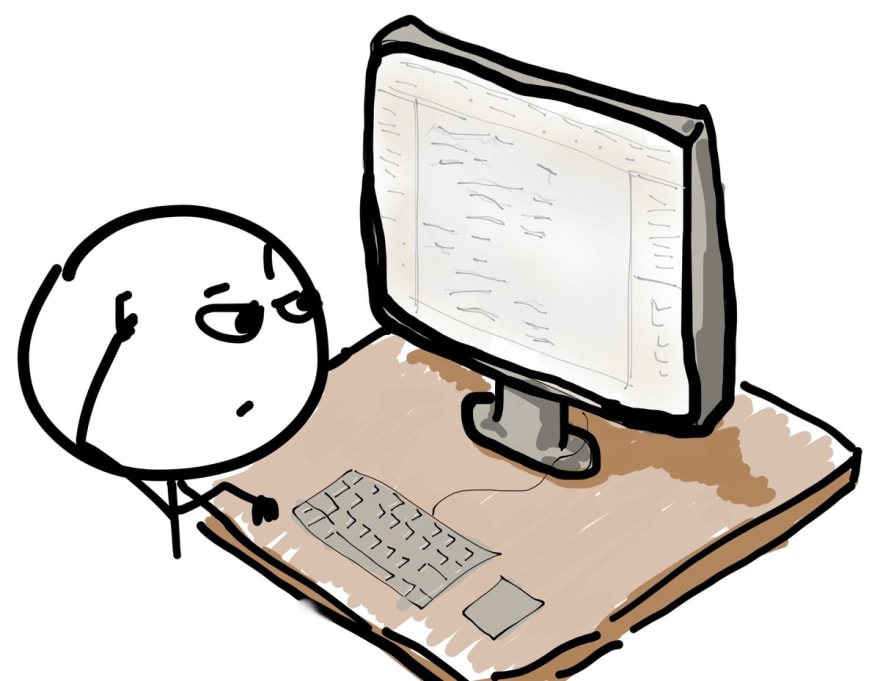 Ask yourself about some of these lesser discussed practices - and see if any stump you.

Question 1: Why do we need to import React from 'react' at the beginning of our files?

This line allows us to use JSX when developing with React. JSX transpiles code like Component into React.createElement via Babel.

Question 2: What does Composition refer to?

A model in React in which a more specific component renders a more generic one, configured with props

Question 3: Why is Composition preferred over Inheritance? What about when you want to reuse non-UI functionality between components?

As of now, React argues there are no good use cases for the complexity that arises when creating component inheritance hierarchies. Composition gives you all the flexibility you need to customize a component's look and behavior, especially since components already accept so much (Ex. props/values/React elements/functions).

If you want to reuse non-UI functionality between components, documentation on this suggests extracting it into a separate JavaScript module. This module can be imported by other components to use that function, object, or a class, without extending it.

Question 4: There are two types of class components: Component and PureComponent. Explain the difference between the two.

Question 5: How do you make a function component behave like PureComponent?

Use React.memo - this is a higher order component and by default behaves like PureComponent (shallow compares), yet it takes a second argument where you can pass your own custom props comparison

Question 6: In which phases of a component (mounting, updating, unmounting) does a render occur? What about setState()? The constructor?

This wonderfully architected picture explains all three. Shout out to Toptal. 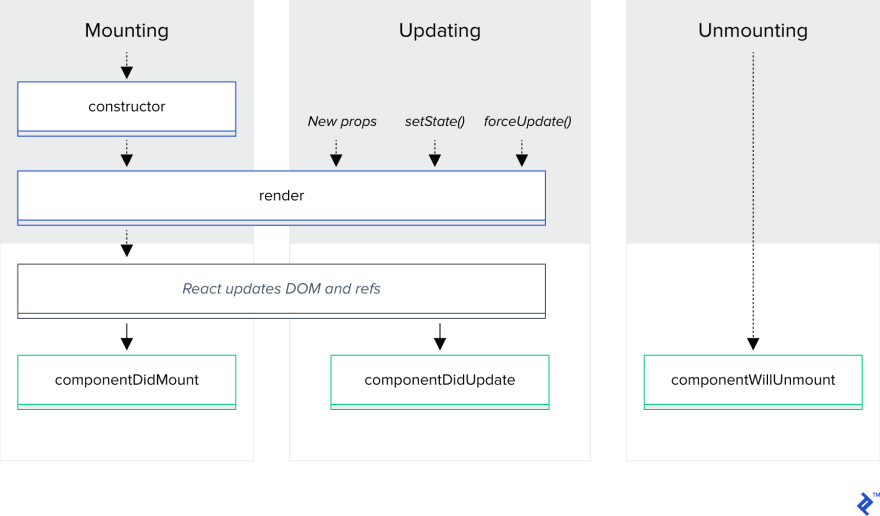 Shoutout to these fantastic articles that have taught me many tidbits.