Any database, needs a backup.

This article is part of “The Ultimate Backup Script” series we are creating to provide you with database backup scripts that not only allow you to create database backups, but also upload the backup dumps to Amazon S3 and automate the process daily. 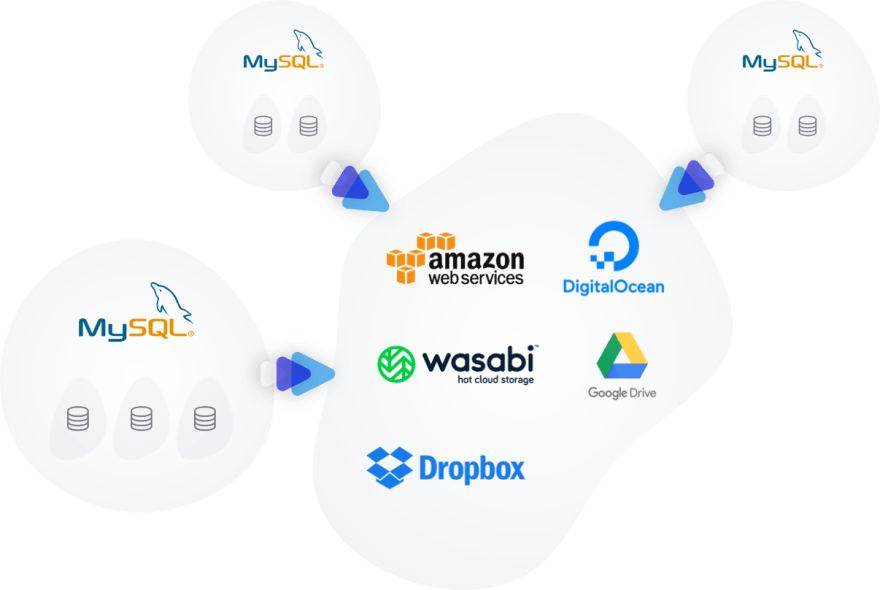 Why we need a database backup?

One might think why backup is necessary for my database? The answer is simple, backup creates a copy of your physical, logical, and operational data. Which you can store at any safe place such as Amazon S3. This copy comes into use if the running database gets corrupted. Database backup can include files like control files, datafiles, and archived redo logs.

Why Amazon S3 for backup?

For this tutorial, we have chosen Amazon S3 as it is a very common choice. You can do the same thing if you would like to use another clould storage provider. The instructions won’t differ a lot as long as the cloud provider is S3-compatible.

Below we defined some less known terms that we used in the article:

Cron is a software utility that offers time-based job scheduling. It supports Unix computer operating systems. To set up software environments, the developer uses Cron. He/she schedules commands or shell scripts so that they run at chosen times. It could be daily, once a week, or any interval as desired.

The chmod a short command of ‘change mode’ enables the admin to set rules for file handling. In other words, with the help of a “chmod” system call. An administrator can change the access permissions of file system objects.

Database Backup Script for MySQL and Dumping to Amazon S3

You can automate the creation of backup and storing it to Amazon S3 within a few minutes. Below bullets brief about what you are going to learn in this part of the article:

Step 1: Generating a shell script which will dump the MySQL database

Copy and paste the script below to it

Now chomd the script to allow it to for execution

Step 2: Creating the shell script which sync the backups with Amazon S3

Copy and paste the script below to it

Now chmod the script to allow it for execution

Step 3: Creating the folder in Amazon S3 for the database dumps

Before installing the AWS CLI you need to installpython-pi. Type the following commands:

Step 6: Set up the Cron (to automate the process)

Paste the below commands at the bottom to automate the process

This way the backup script will run and also sync with Amazon S3 daily.

Hence, by using these scripts you can achieve 3 goals:

Have you tried SimpleBackups.io yet?

SimpleBackups will save you a lot of time setting up scripts and ensuring they run without problems. It will alert you when things go wrong, and allows you store your backups on many cloud storage services like Google, DigitalOcean, Wasabi, Dropbox, and more… 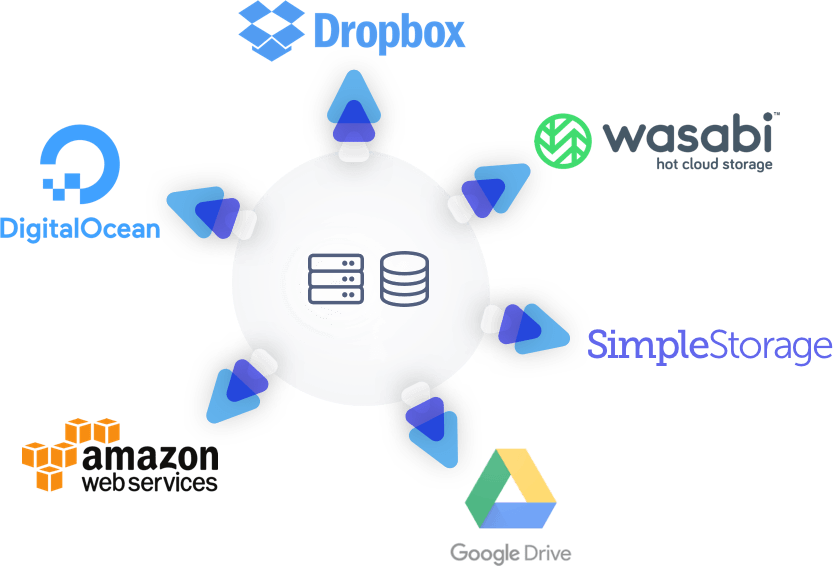 How to Rename Files in Linux and MacOS Terminal