You may have noticed these mind-blowing scroll-based parallax animations around the web. One example is The Goonies website. Another is Apple's product introduction. Let's try to reproduce this animation technique in React.

Most of the existing libraries trigger a predefined transition when the element hits the viewport. But it's not the effect we are trying to reproduce. The animation on The Goonies is directly linked to the scroll position. If you scroll back to the top, the animation will play in reverse. If you stop scrolling, the animation stops.

React PLX to the rescue

React PLX is a library that produces the exact effect we are looking for. It links the animation directly to a current scroll position. So that when you scroll back and forth, the animation follows the scroll. 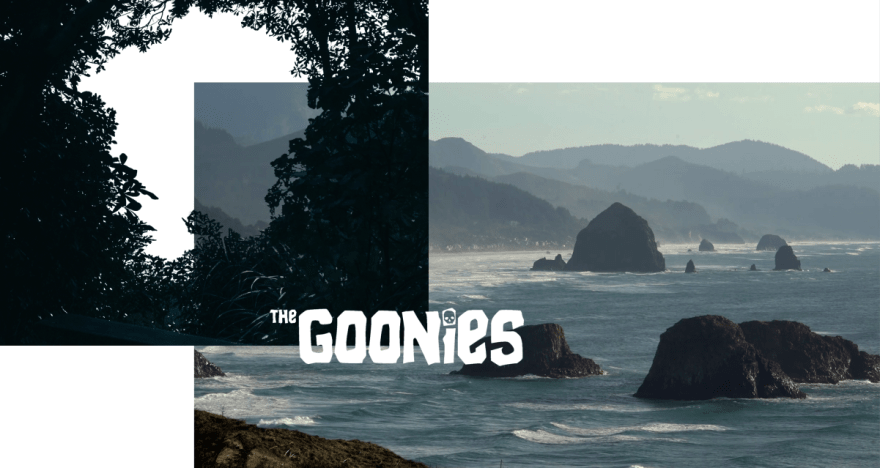 Now, let's put all three images in our app, position them on top of each other with position: fixed, and put the correct z-index so that our foreground layer is on top. 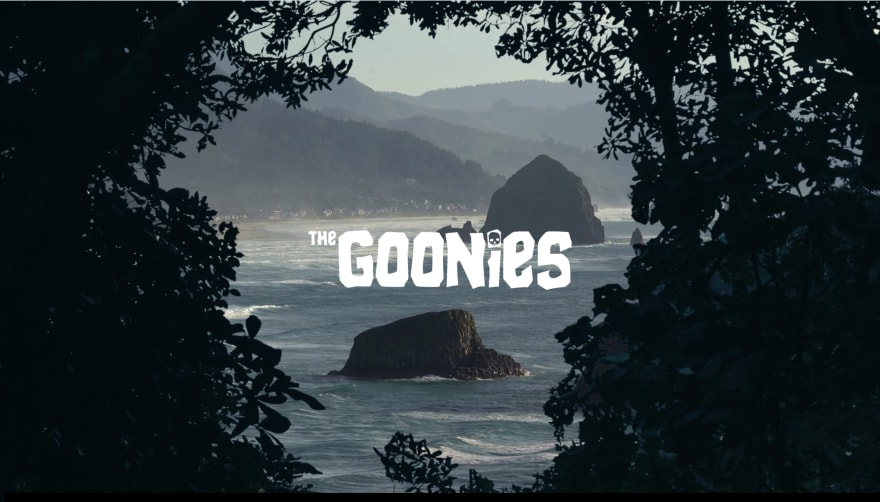 It's time for the animation! Let's wrap every image with <Plx /> component and provide required transitions with parallxData

For the foreground, let's start the animation right away when scrollTop is 0. Stop the animation when a user scrolls down to 700px. During this time, let's scale our layer from 1 to 1.6 respectively to the current scroll position.

For background, let's keep the animation active a bit longer until the user scrolls down to 800px. Let's also scale it, but much less than the foreground layer. It will help to achieve this beautiful parallax effect between foreground and background layers.

The title simply needs to fade away. Let's keep the animation going from 0 to 400px and change the opacity from 1 to 0 to make it disappear.

Check out the Demo. And the source code on CodeSandbox.

P.S. Shout-out to Stanko Tadić for creating this great library.

Useful information and books to help you learn React.