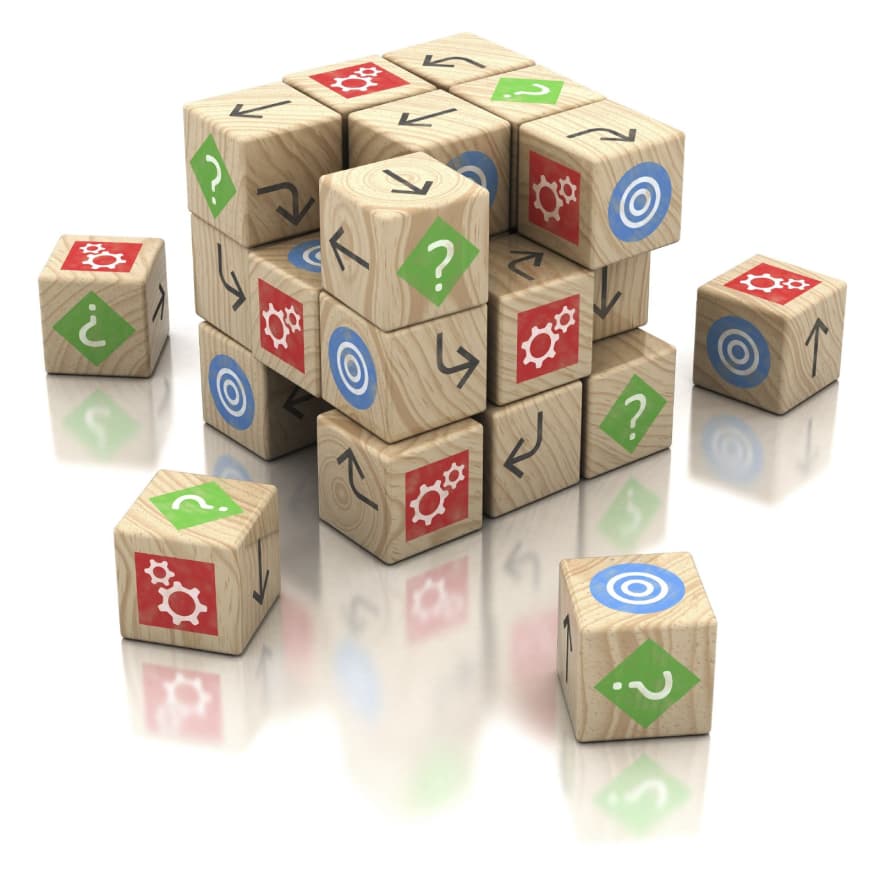 Today, let’s take a look at "Program Design in the Unix Environment” published in 1983 by Pike and Kernighan.

The reasons for Unix’s success:

The paper argues that the use and design of tools are closely related — how they fit together is the main subject of this essay.

The paper then dives into cat— the Unix command line utility for concatenating and printing files — it copies its input to its output. The input is usually a sequence of one more of files or the standard input. The output is a file or the standard output.

The main purpose of cat was to act as a utility to concatenate files. It can be combined with the pipe (|) operator to further enhance to extend its utility through output redirection.

Other systems, on the other hand, try to dump a bunch of related functionality into a single command which is against the Unix philosophy. It also creates a lock-in of functionality that might to useful to other programs.

Advantages of the Unix approach:

Example: the ` (backquote) operator was added to convert the output of one program into an input of another without requiring changes in any other program as it is interpreted by the shell. All programs the shell invokes acquire this feature automatically. If each program that required this feature interpreted it, it’d be very hard to enforce uniformity and carry out further experimentation as each new idea would affect all the programs that would want to use it.

However, in the future versions of cat, many new options were introduced, like for printing line numbers and non-printable characters.

Such a modification confuses what cat’s job is concatenating files with what it happens to do in a common special case showing a file on the terminal. A UNIX program should do one thing well, and leave unrelated tasks to other programs. cat’s job is to collect the data in files. Programs that collect data shouldn’t change the data; cat therefore shouldn’t transform its input.

Whenever we split something into multiple programs, we sacrifice some efficiency. But since cat is usually used without any options, it makes sense to have the most common cases be the most efficient.

Separate programs are not always better than wider options; which is better depends on the problem. Whenever one needs a way to perform a new function, one faces the choice of whether to add a new option or write a new program (assuming that none of the programmable tools will do the job conveniently). The guiding principle for making the choice should be that each program does one thing. Options are appropriately added to a program that already has the right functionality. If there is no such program, then a new program is called for. In that case, the usual criteria for program design should be used: the program should be as general as possible, its default behavior should match the most common usage, and it should cooperate with other programs.

Let’s consider another issue: dealing with fast terminal lines. How to deal with output from cat scrolling off the top of the screen?

There are two approaches:

Let’s consider examples of both approaches: lsc and ls which prints out the list of files in a directory.

lsc varies its output depending on the input — it displays the list in a columnar fashion across the screen so that the o/p fits if it’s outputting to the terminal whereas ls displays everything in a single column.

By retaining single column output to files or pipes, lsc ensures compatibility with programs like grep or wc that expect things to be printed one per line. This ad-hoc adjustment of the output format depending on the destination is not only distasteful, it is unique no standard UNIX command has this property.

The authors argue that the columnation facility is useful in general & shouldn’t be locked away in just lsc and be inaccessible to other programs. They advocate for a different program whose primary job is columnation.

Similar reasoning suggests a solution for the general problem of data flowing off screens (columnated or not): a separate program to take any input and print it a screen at a time. Such programs are by now widely available, under names like pg and more. This solution affects no other programs but can be used with all of them. As usual, once the basic feature is right, the program can be enhanced with options.

Based on the previous example, the authors also talk about different cases where some functionality is locked away in a specific program, like input history in the terminal, which would be better off as a central service. All interactive programs could benefit from it.

They conclude with how augmenting existing commands with features/options are not desirable in Unix, it goes against its basic philosophy which is to make a program do one thing well and several such programs can be composed to accomplish a more complex task.

The key to problem-solving on the UNIX system is to identify the right primitive operations and to put them at the right place. UNIX programs tend to solve general problems rather than special cases. In a very loose sense, the programs are orthogonal, spanning the space of jobs to be done (although with a fair amount of overlap for reasons of history, convenience or efficiency). Functions are placed where they will do the most good: there shouldn’t be a pager in every program that produces output any more than there should be filename pattern matching in every program that uses filenames.

One thing that UNIX does not need is more features. It is successful in part because it has a small number of good ideas that work well together. Merely adding features does not make it easier for users to do things it just makes the manual thicker. The right solution in the right place is always more effective than haphazard hacking.

bootstrap-select not work in angular

Supabase Vs Firebase Pricing and When To Use Which