On November 23rd, 2017, I wrote here seeking advice from the community about an important career decision. You can read that below... 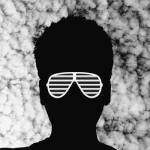 I am quitting my Job as a Project Co-ordinator to pursue my passion as a developer. Am I doing the right thing?

Everyone was supportive of the decision that I was about to take and reassured me that I was doing the right thing. Thanks to all of you, I quit my job a week after that on November 30th, 2017.

The following month, I didn't do anything about my career and decided to have some "ME TIME". From January 1st, 2018, I started looking for jobs and also started working on my coding skills which I had lost touch because of my previous job. I wouldn't say I improved a lot over the past three months but I definitely learned few important skills for the job.

After a lot of rejection emails(my lack of experience was the main reason), failed interviews and sleepless nights, there was one person who saw the passion in me (I am not going to mention his personal details here as I need to ask his permission before writing about him). He is not an HR person but the CTO startup called Paperflite and he asked my mobile number after seeing my resume on AngelList. Of course, I gave him my number and he called me up and we had a solid 30 minutes conversation about my previous jobs and about his startup. After that session, he sent me a task which I successfully completed and then I was called up for an in-person interview(it was just a face to face discussion about my previous jobs and the task that he had given me). The interview ended on a positive note for me as I was selected for the job.

So yeah... Here I am... 4 months after writing the above article... working as a developer for a startup called Paperflite. I would like to thank every single soul who encouraged me to take that decision, CTO who believed in me, the founder & co-founder of Paperflite who also believed in me and were supportive of my CTO's decision.

P.S. Pardon if the story was boring and not well written. I expressed it as much as I can 😬 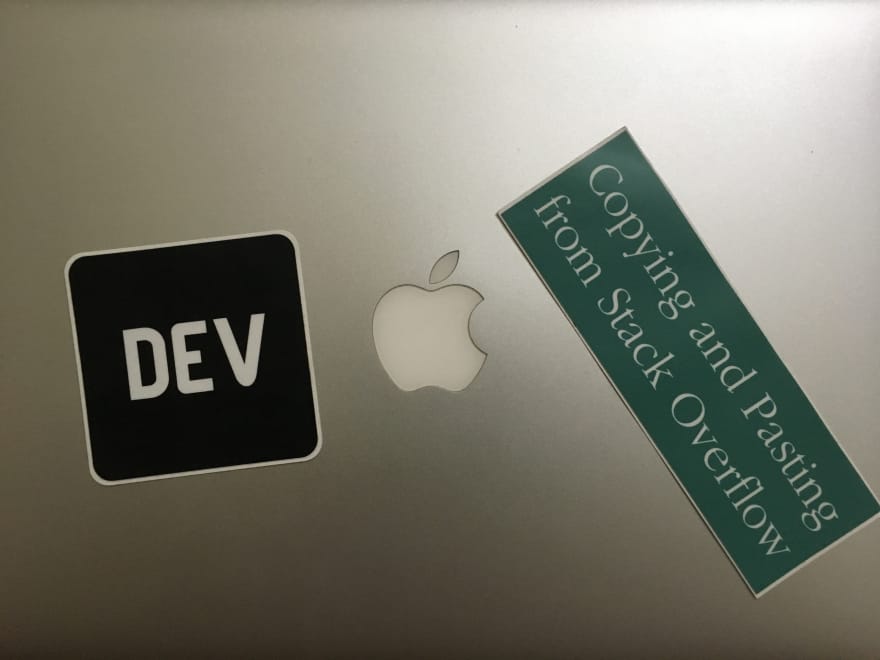 How dev.to (occasionally) rubs me up the wrong way

Shripathy 🚀
21st century schizoid man
I am quitting my Job as a Project Co-ordinator to pursue my passion as a developer. Am I doing the right thing?
#help #discuss #beginners #career