This is the list of software need to be installed after installing Windows 10. Just for myself only, not an awesome article you usually see. Note that the only reason for using Windows is playing games, not for development. And all below things is enough for frontend development. 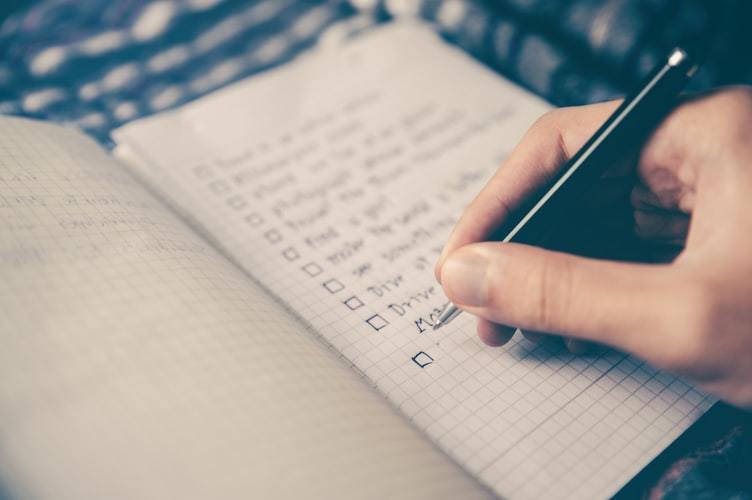 But sometime you will need because there are still some sucks reason that I don't want to list out.

Don’t run behind success. Follow behind excellence, success will come all way behind you.

Is Our Survey Biased Against Women?

ShinaBR2
Don’t run behind success. Follow behind excellence, success will come all way behind you.
October 22nd, 2020: What did you learn this week?
#weeklylearn #discuss #weeklyretro
Steps to become Z Senior Developer
#discuss #productivity #webdev #beginners
What are your favorite Kotlin resources?
#discuss #kotlin #beginners