Why use Amazon RDS?
Amazon RDS is a fully managed service for running relational databases on Amazon Web Services (AWS). It has support for six different database engines, including commercial options such as SQL Server and Oracle.

With Amazon RDS, your database operations are managed by AWS, leaving your team free to focus on innovation. Amazon RDS handles instance failover, data backups, and software updates, so you can enjoy the efficiencies of the AWS Cloud for a fast and reliable database option.

AWS Database Migration Service (AWS DMS) is a cloud service that makes it easy to migrate relational databases, data warehouses, NoSQL databases, and other types of data stores. You can use AWS DMS to migrate your data into the AWS Cloud or between combinations of cloud and on-premises setups. 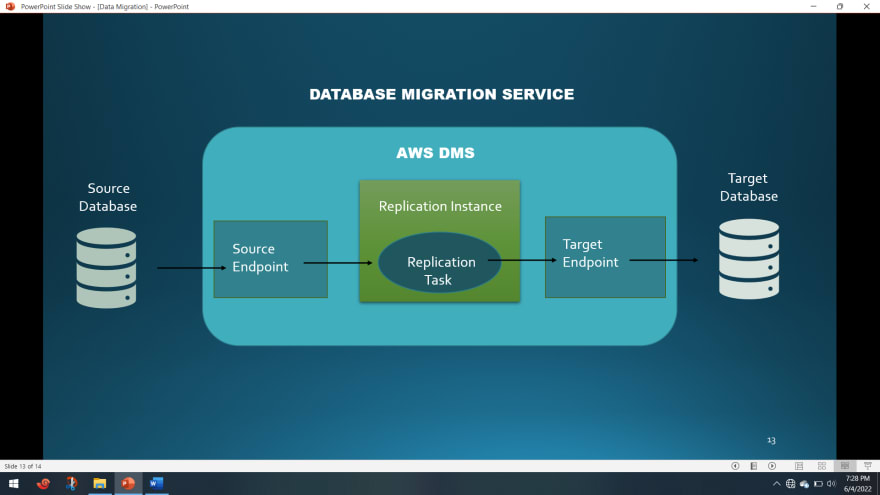 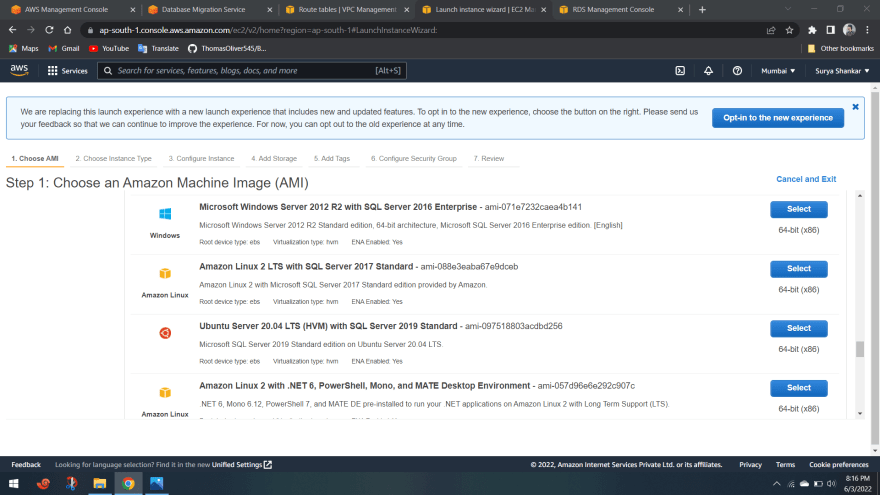 Here I have used t3xlarge type 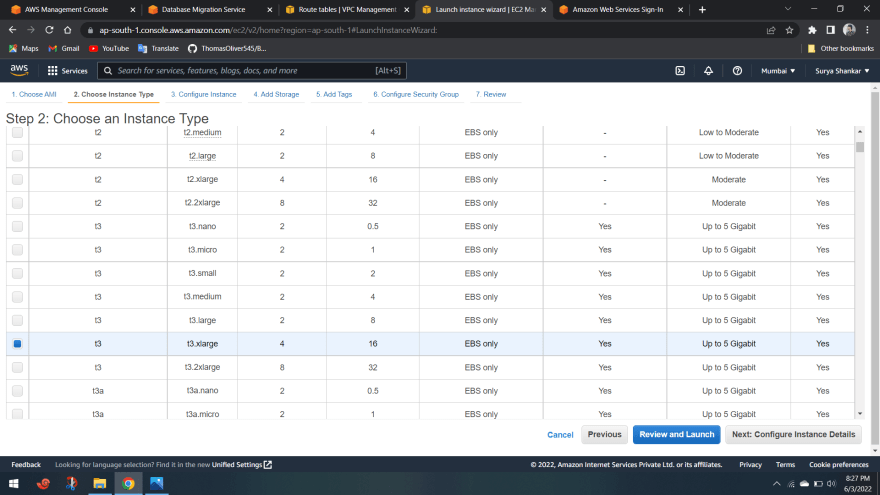 After that create a volume and attached to that server. 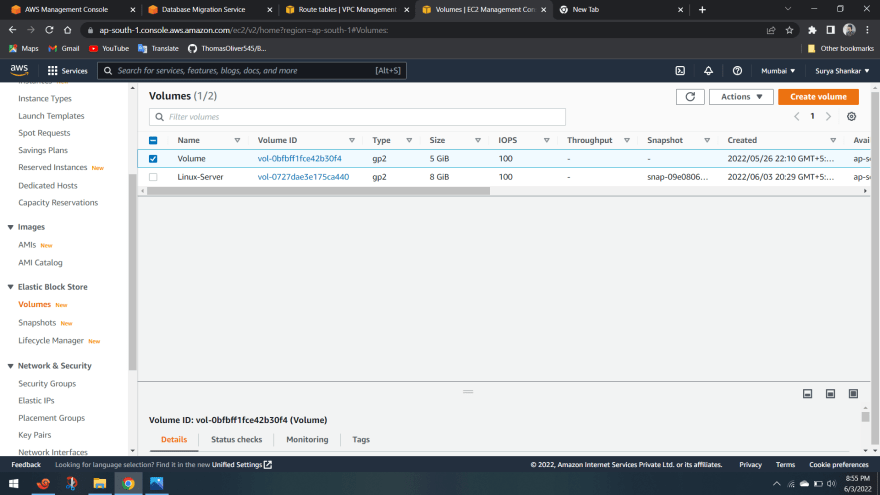 When you’ve successfully connected to the Linux EC2 instance running SQL Server, execute the following so you can run commands using the root user account:

To view volumes and devices you’ve added to the Linux instance, run lsblk to see a list of all Amazon EBS volumes that you attached during launch.

Then run the following mssql-conf script to reset the SA password:

Format the volume of your choice to use the ext4 file system using the following: 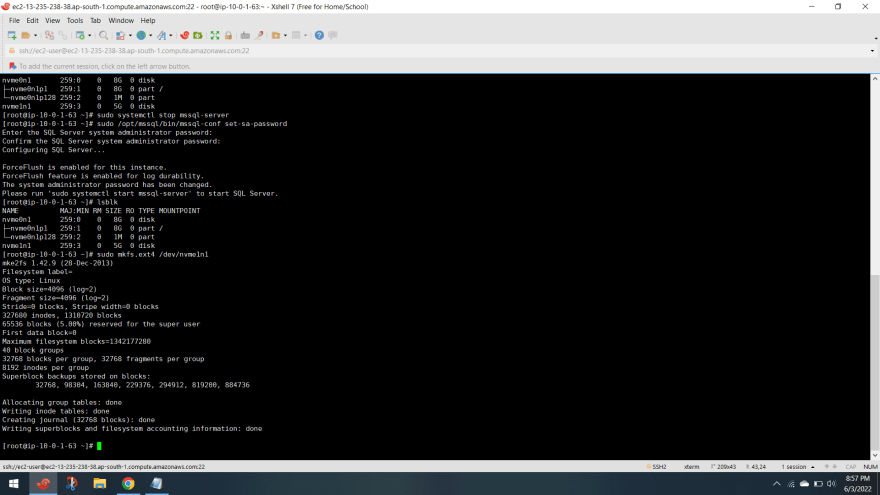 Mount the volume to the /SQLServerData directory using the following (we use the /dev/xvdc volume for this example):

Change the owner and group of the directory to the mssql user:

To change the settings, use the following steps (the example uses /SQLServerData as the default data directory):

After you complete the preceding step, SQL Server needs to be restarted to apply the new settings. Before you do so, let’s also mount a different volume to a directory specifically for database log files. 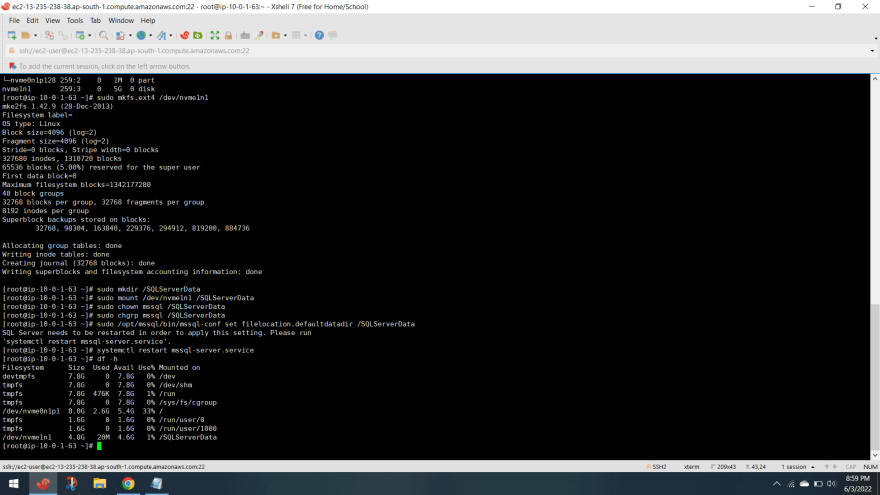 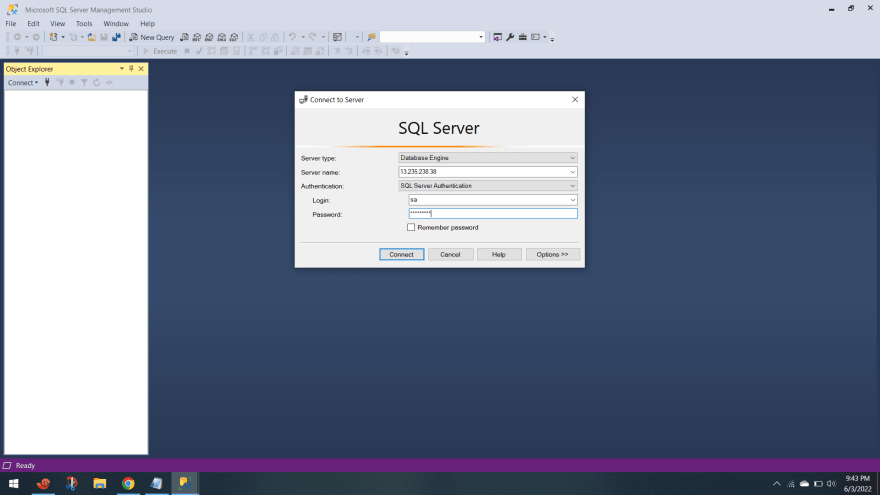 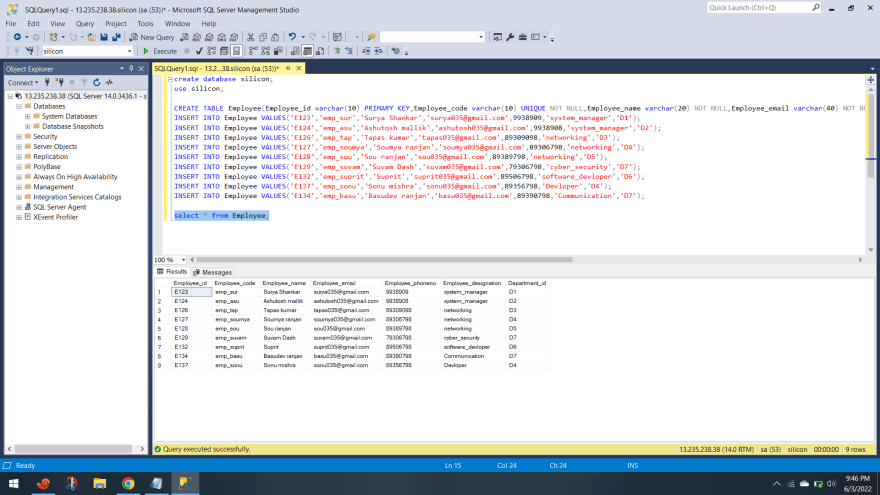 Now our Source server is ready 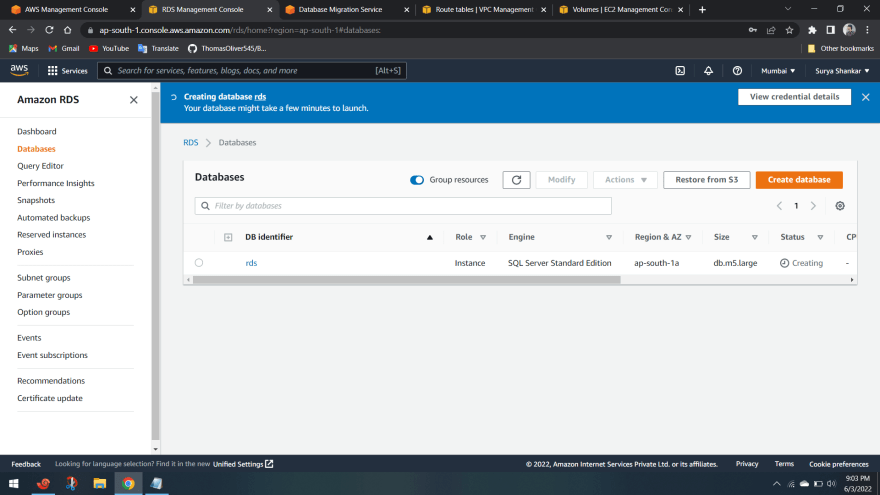 Make your rds public as we have to connect it to my sql
If you create it as private then your have to setup openvpn to access it.
Before that create your subnet group 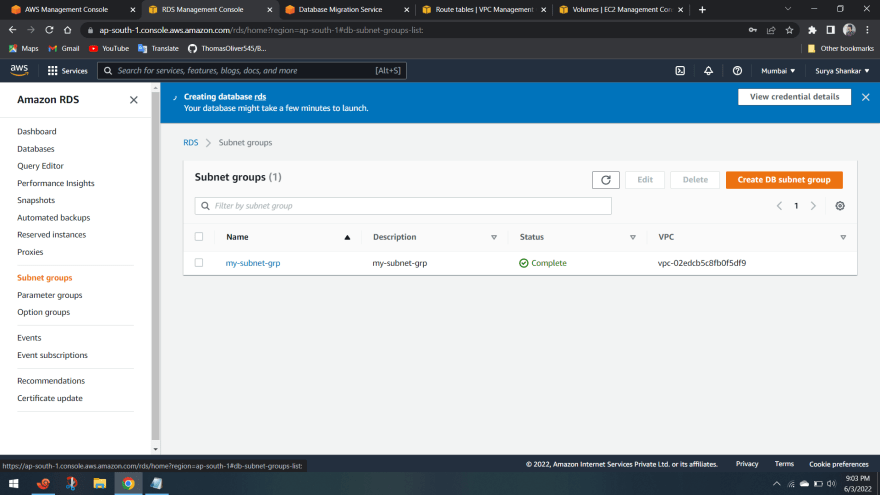 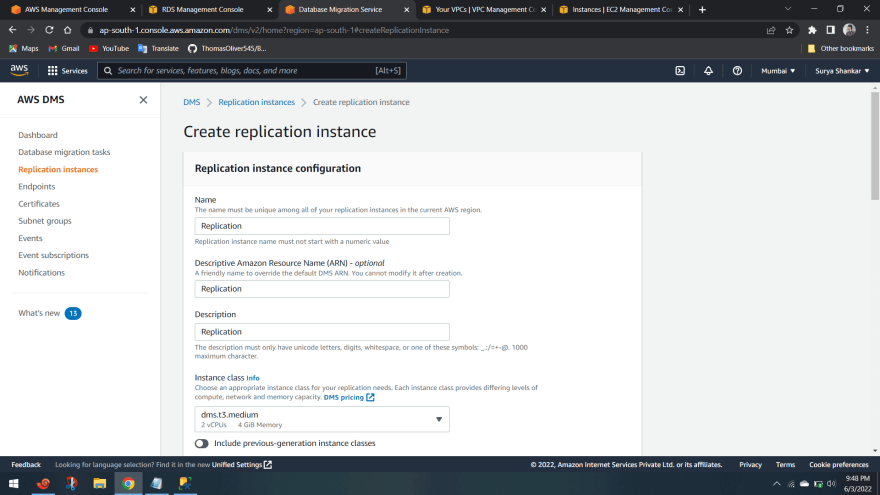 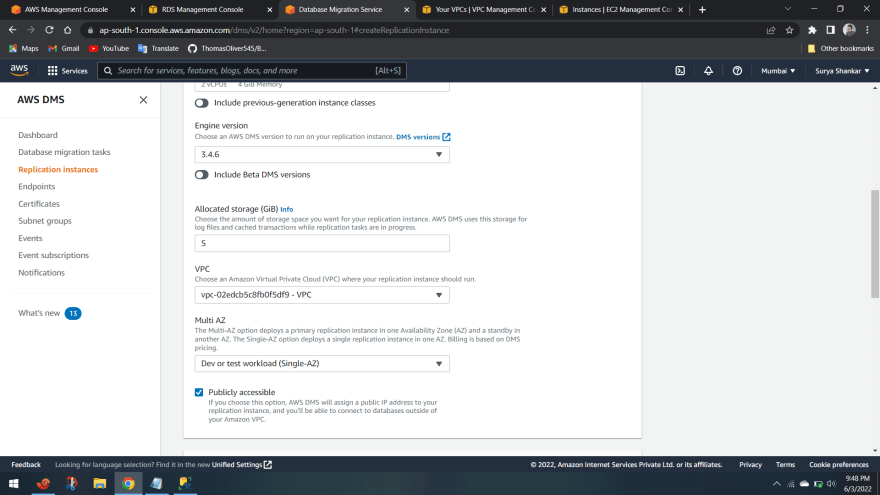 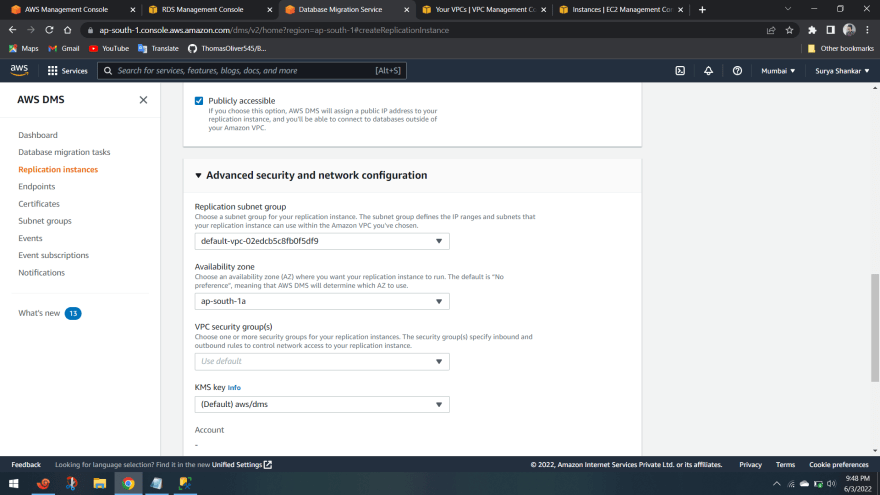 3) Create a source and target endpoints for your data migration 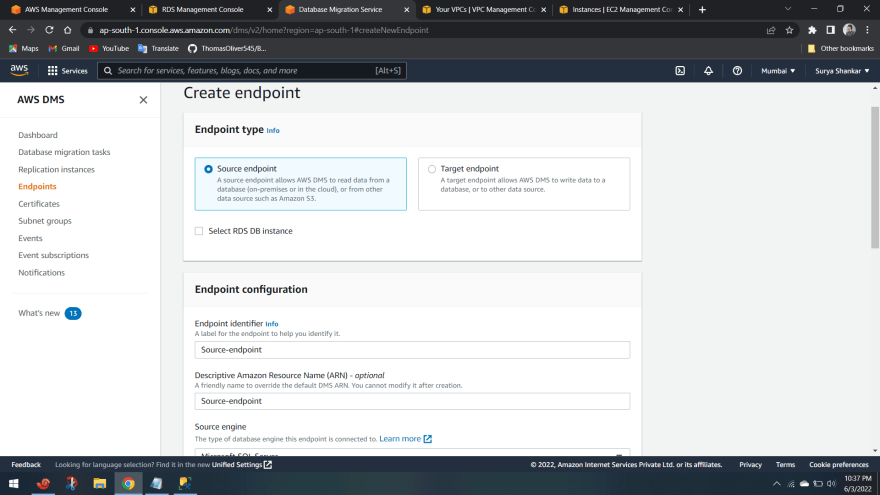 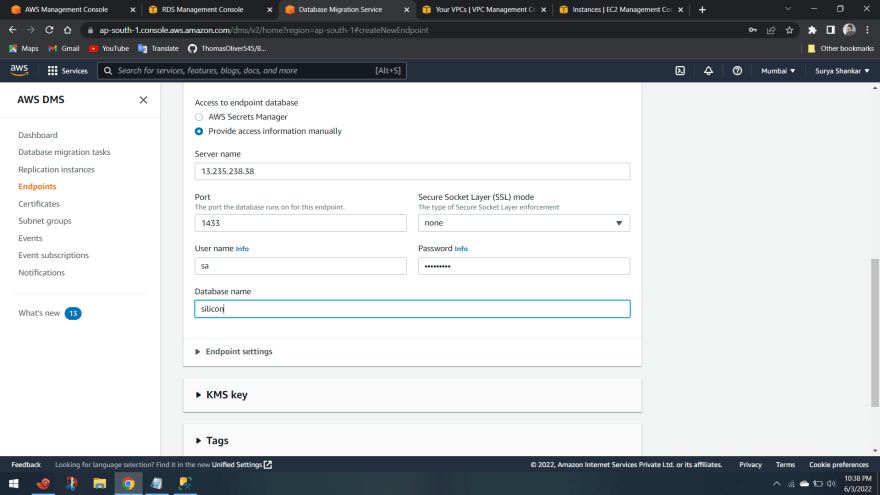 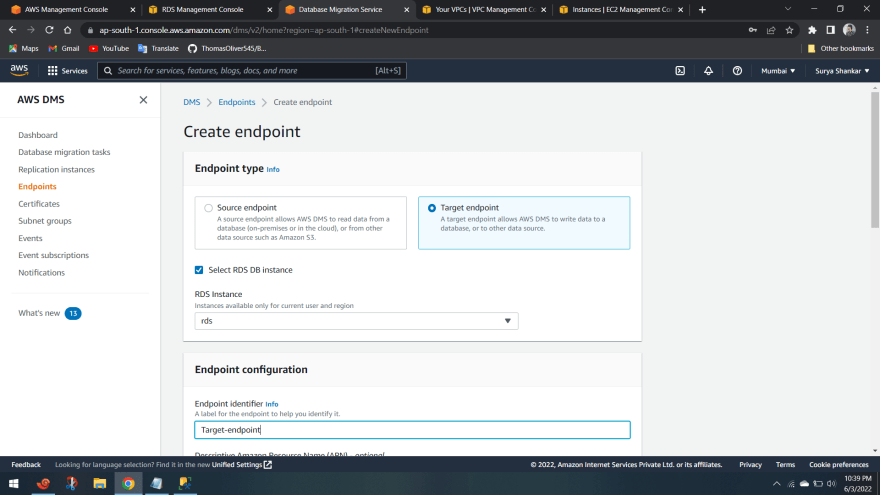 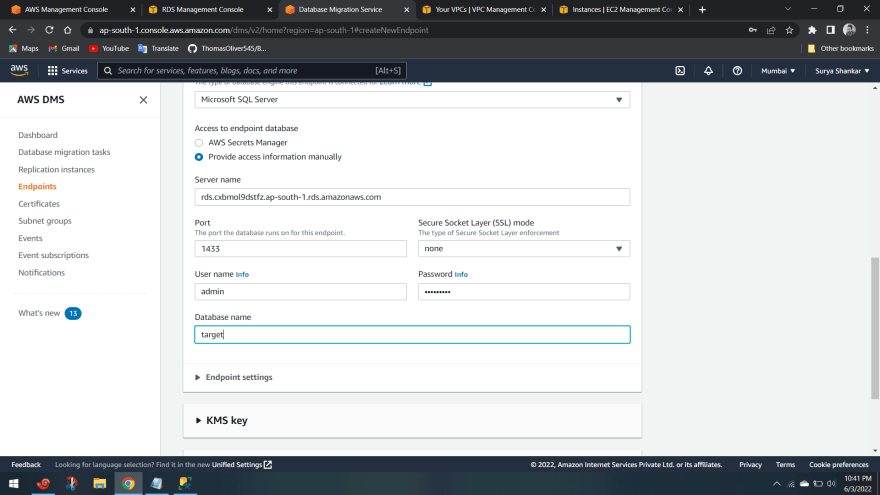 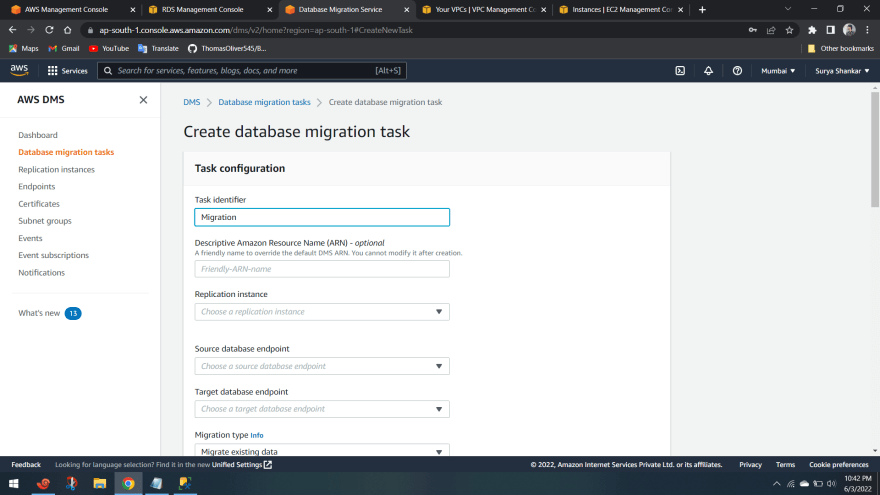 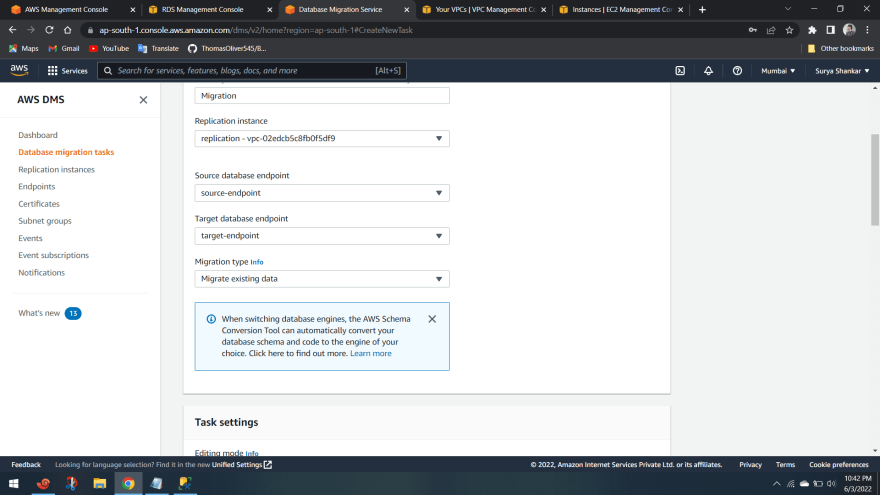 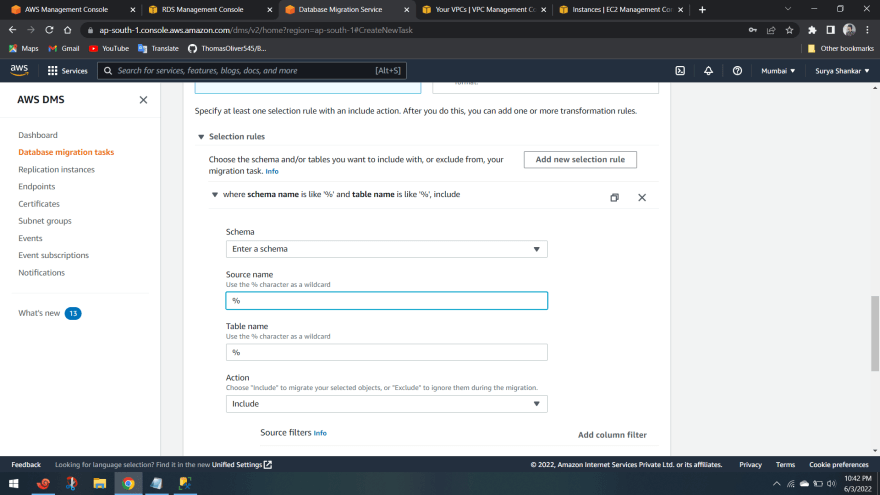 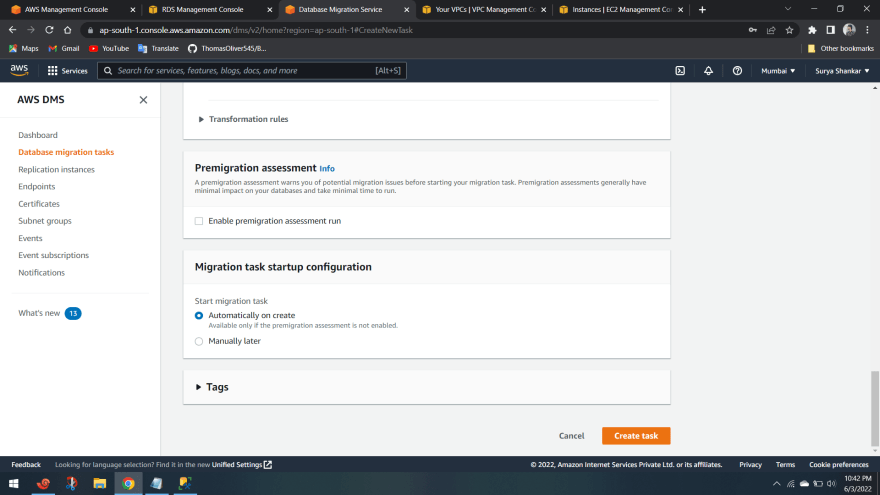 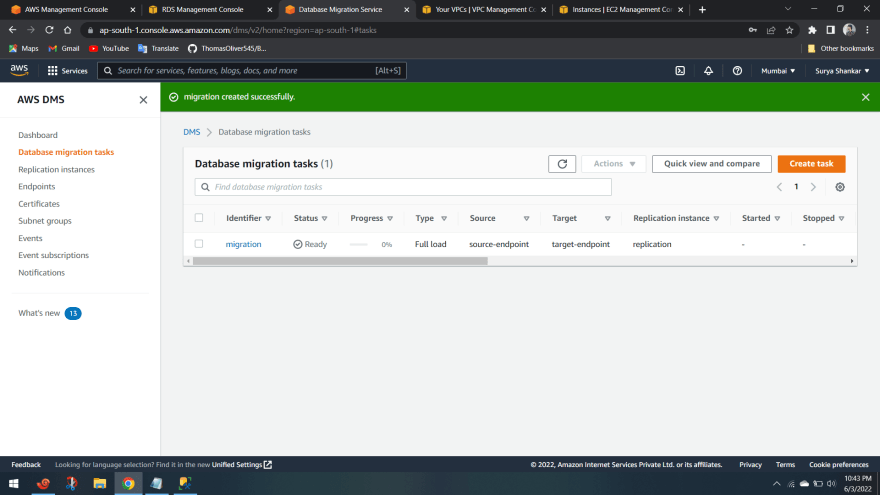 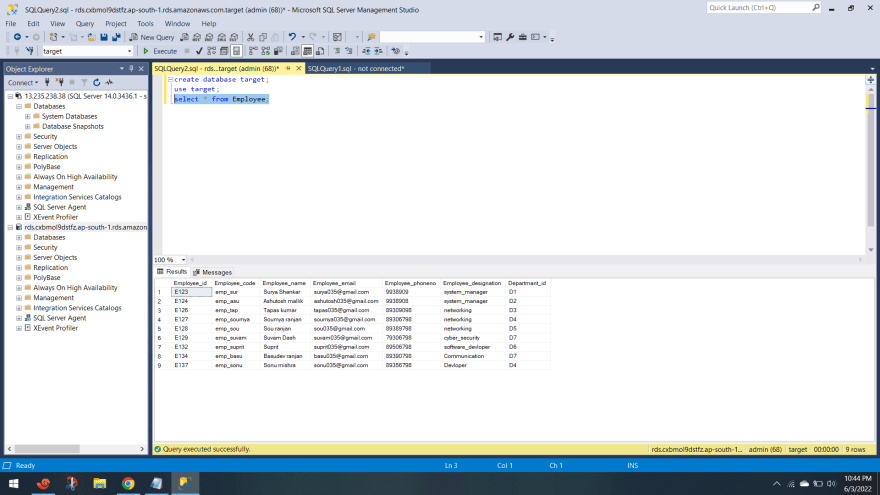 What Problem Is Kubernetes Actually Trying To Solve?

3 Things to Know Before Building a Multi-Tenant Serverless App

Back to basics: accessing Kubernetes pods

Once suspended, shankarsurya035 will not be able to comment or publish posts until their suspension is removed.

Once unsuspended, shankarsurya035 will be able to comment and publish posts again.

Once unpublished, all posts by shankarsurya035 will become hidden and only accessible to themselves.

If shankarsurya035 is not suspended, they can still re-publish their posts from their dashboard.

Once unpublished, this post will become invisible to the public and only accessible to Surya Shankar.

Thanks for keeping DEV Community safe. Here is what you can do to flag shankarsurya035:

Unflagging shankarsurya035 will restore default visibility to their posts.