I wanted to give Fledge a try to see how one can bring an open-source IoT/IIoT Stack to a quick realization.

I am going to just clone stuff in my home directory

At this point of time, Fledge is very bare-metal which implies there are lot of plugins that are missing. We begin by installing a very basic simulated plugin.

Since we are doing things by source, we need to clone the plugin repository. We start with a very basic sinusoidal South Plugin which will generate sine waves to the Fledge Core.

Let's get one more Plugin into Fledge: CoAP plugin

That's it ! Now you have we two South Plugins in our Fledge Application that can provide us some simulated data!

Your UI South Menu should look like the following:

On the UI you now see the Sinusoid Plugin Enabled with active readings being fed into the Fledge Core. You can click on the link test-sine-south to change the configuration of the plugin / delete it or export readings to a file.

You can click on Assets & Readings Menu and click on the Graph Icon to get some visualization delete it or export readings to a file.

And there you have visualization of the data coming in from your South Plugin, a lovely sine wave. Not practical but you get to understand how the Fledge Architecture would work! 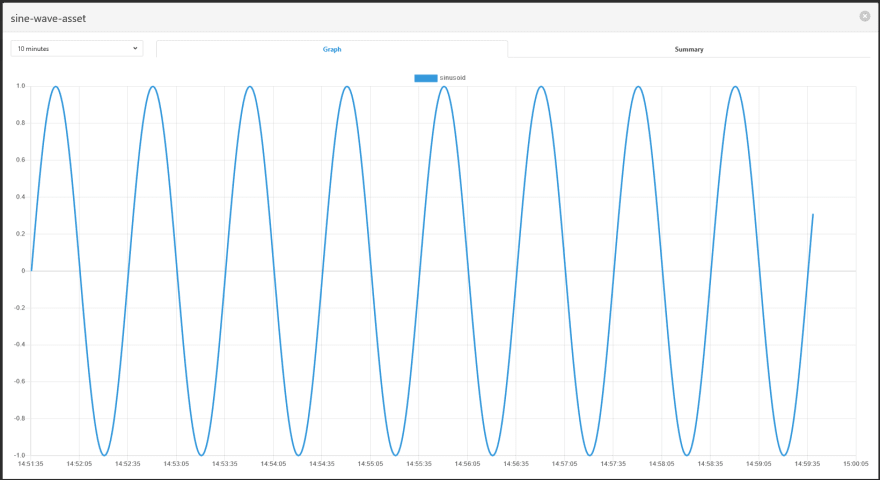 This should enable the CoAP Plugin for Fledge and it's time to generated some CoAP data from a simulated client to a CoAP Server running on the Pi.

Let's generate some CoAP data on the Pi.

here -t flag is for mentioning a template and we use a coap template provided by Fledge mentioned above. -I is the time interval

Upon executing the command on the Pi, you can check the UI which will generate the following output for the CoAP Plugin. 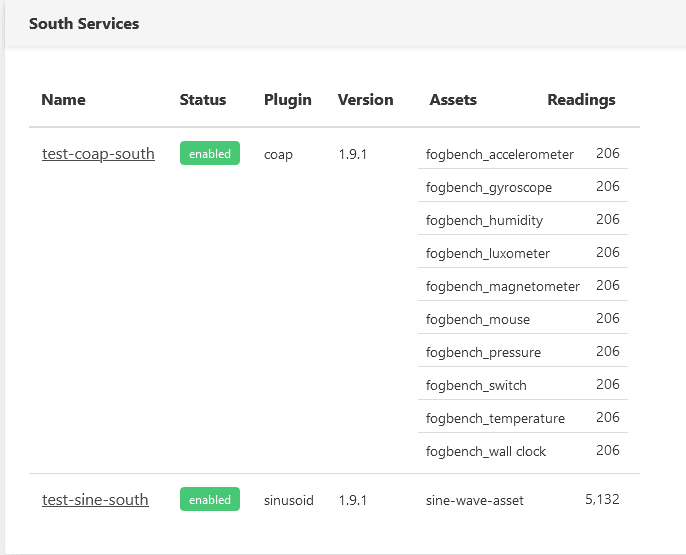 You can explore the Assets and Visualization by going to Assets & Readings and clicking on any of the asset you wish to observe.

NOTE: In order to visualize live-data you can run the fogbench command above a couple of more times.

Applying FFT on the our Sine-Wave Asset

The Fast Fourier Transform might take some time to show up but you can head to Assets & Readings and click on the sine-wave-asset FFT's Graph Icon to see some visualizations. This is what mine look like 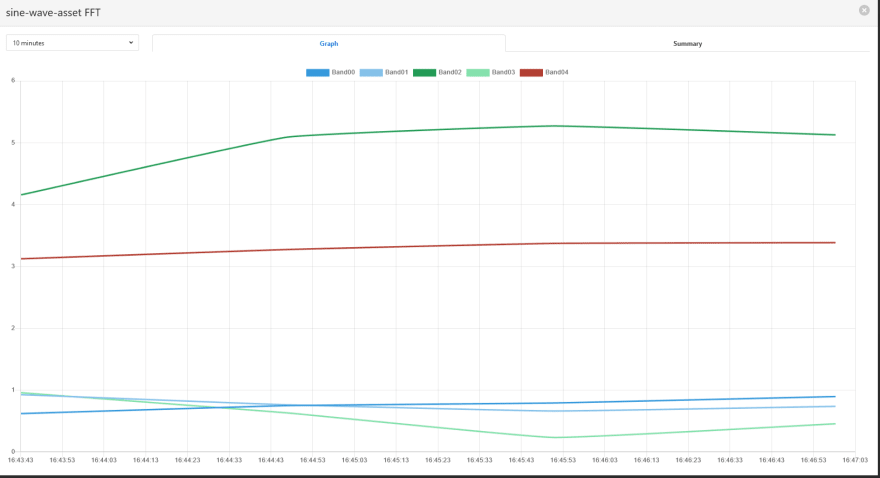 Great stuff. Imagine having vibration sensors and you need to conduct FFT analyses on it! Fledge makes it nifty!!

How to use MQTT in Golang

What are Device Twins in the IoT solution infrastructure?

Once suspended, shandesai will not be able to comment or publish posts until their suspension is removed.

Once unsuspended, shandesai will be able to comment and publish posts again.

Once unpublished, all posts by shandesai will become hidden and only accessible to themselves.

If shandesai is not suspended, they can still re-publish their posts from their dashboard.

Once unpublished, this post will become invisible to the public and only accessible to Shan Desai.

Thanks for keeping DEV Community 👩‍💻👨‍💻 safe. Here is what you can do to flag shandesai:

Unflagging shandesai will restore default visibility to their posts.