Tools that build on the audience's intuitive knowledge often end up being more popular than those that come up with entirely new models. The best tools imitate intuitively familiar patterns while presenting enough distinctness to distinguish themselves.

Let's see a few examples across a bunch of fields.

Emoji have become a meta-language of their own. We know that 😂 represents laughter, 🙄 represents rolling one's eyes, and 👍 represents approval. How did we learn these, though? We didn't have to look them up, because they make use of familiar human interactions. The laughing appearance, the eyeroll, the thumbs-up. These are patterns that are natural to us, so we instantly understand their meanings.

And yet they aren't exact copies. Someone rolling their eyes does not actually look like 🙄 (unless they have a yellow face and a circular head). The human anatomy of a thumbs-up is not 👍 (this may vary, depending on your platform). And how often do you see someone laugh until their face is like 😂? These glyphs are similar, but not exact, allowing you to simultaneously bring in your old knowledge and understand the new language.

If you're like me that watches cartoons (I love The Simpsons😍), you must have noticed how different animations use different art styles, yet we're still instinctively able to understand that these are "persons". Some cartoons are realistic-looking, some use overly big heads or long noses, and some are just stick figures — either way, we get it. 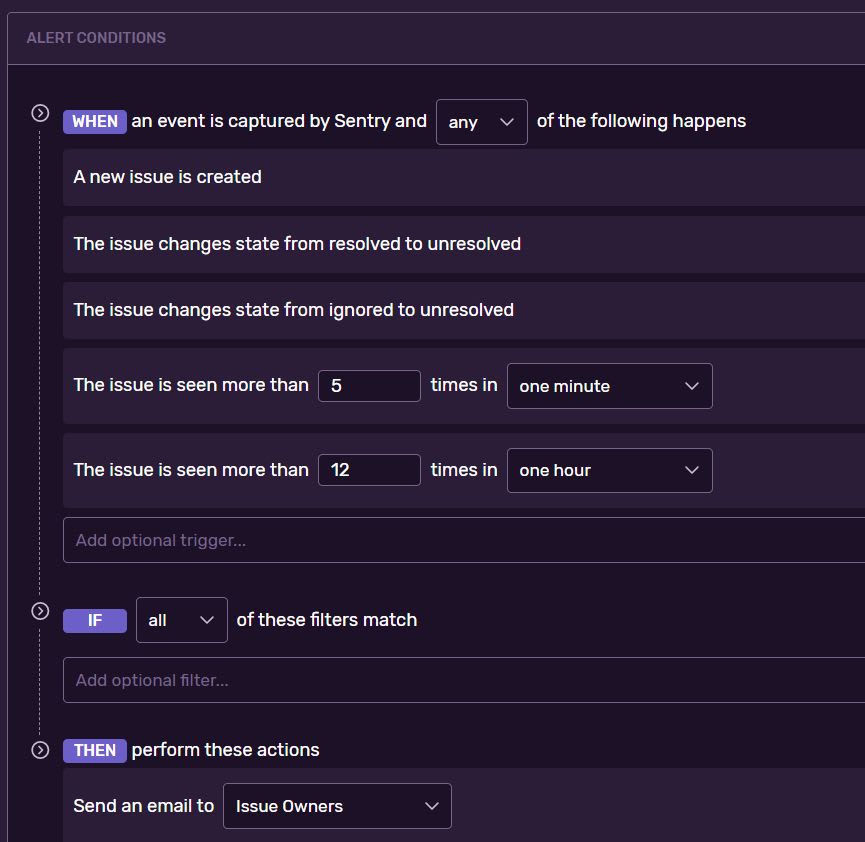 Some of these look more human than others, but we instantly recognise each one as representing a person. Source: Cartoon Kevin

At the same time, we also understand that cartoon characters don't operate by the laws of humans. We're fine with Homer Simpson hammering a nail through his eye and not bleeding. We're cool with characters always wearing the same clothes. These departures from human norms are easier to live with because the cartoons have first established a relatable foundation.

In a similar class are illustrations, the kind you often see on startup landing pages these days (get yours here). The figures here don't often match the human anatomy, but they're close enough that we can relate.

Like cartoons, games use characters that often look like humans and behave like humans, but are not humans, and we implicitly know this. For instance, if your video game character gets shot in the chest once, you don't expect them to drop dead. This happens with movies, too: we watch humans do things on TV that we know would kill them in real life, and we're often fine with it. In fact, a lot of the time, this deviation from reality is why we enjoy them. Imagine if a game fully copied reality — you do chores, you fall sick, you have to do actual work for money or else you lose your home — that would get lame pretty fast.

Games and movies are easy to grasp when they introduce their distinctness on top of our established patterns. If a movie came up with its own world with different rules of anatomy, gravity, maths, physics, communication, technology, relationships — you can see that as the amount of deviation from our normal increases, it will take more time and effort to understand the film.

I think this is a staple of popular art: for proper enjoyment, there needs to be both — a foundation in the audience's reality, and a creative deviation from that reality.

I believe this analogous nature of design is one reason why object-oriented programming, and not functional programming, is the "default" programming style today. Most OOP guides can hardly go a few paragraphs before bringing in an example of "objects" in the real world, often something silly like Person, Cat, or Dog. It's easier to explain OOP (rightly or wrongly) by pointing to analogies from a person's model of reality. With this basic model in mind, it becomes easier to wrap your head around the more advanced features of OOP.

By contrast, FP is much harder to describe by pointing at something in the real world. For example, all of the answers to this StackOverflow question that try to explain what a functor is end up calling on category theory or other programming constructs. This is a limitation I've encountered in my FP reading, as well.

This is what people mean when they talk about a learning curve — how much does this framework deviate from the patterns people are intuitively familiar with? How many new concepts does it introduce? Sure, you can still pick up FP; for most people, however, it's more difficult (and takes repeated learning) because the analogies it draws are often not as intuitive as those of OOP.

Over to you and I

There are many more examples of this. For instance, software libraries that use common patterns and so are easy to pick up, versus those that are perhaps more powerful, but introduce new models and terminology and need a lot of learning.

So how can we practically apply this principle? For me:

When designing software (and non-software) products, you may have an awesome product that will change the world, but the more it deviates from people's intuition, the harder it will be to sell. So design with care; if there are too many deviations from the norm, it might be worth rethinking that design.

Add Attachments in PDF in Java