Hello friends, glad you could make it to part 2 of this series. If you haven’t looked at part one please check it out in the link below. 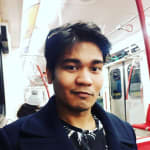 How I reverse engineered RxJs and Learned Reactive Programming?

In part one we discussed observables and some core concepts of Reactive Programming. Here, in part 2, we will further indulge ourselves into reactive programming and continue the voyage of reverse engineering RxJs. we will discuss how to reverse engineer operators such as Rx.map, filter. We will also see how observable can be user to replace Promises in javascript.

If you have worked with Angular or any other web applications you have probably noticed that we pass in data from component to component. For instance once an api request is made we receive some data and based on the data we get our components to update their states. We sometime also filter and propagate a portion of the data to other components.

Here's a diagram to visualize the data flow in an application. 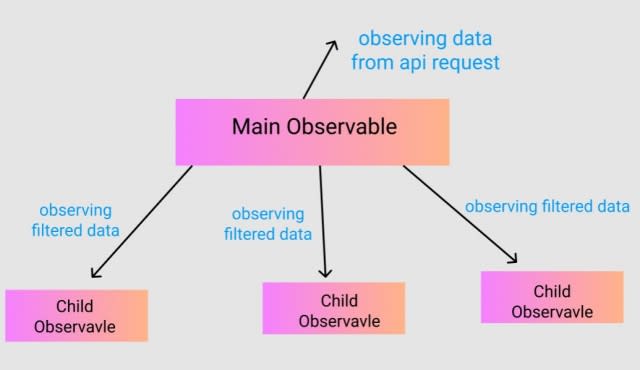 Alright, in our reactive library we also want to be able to chain observables with each other. First of all we need to mock an api call. So let's do that

As you can see this function is returning a promise. Now let's replace this promised based function to use observable.

instead of resolving for a promise we are emitting our result through an observable. Notice that our code works as expected. I believe you have started to see the power of observables by now. Interesting!!! isn't it? 😊😊

Now we want to observe o with another observable. Just like the diagram above. So how do we do that?. Well we already had a pipe function. If you recall the example from previous post, we had the following 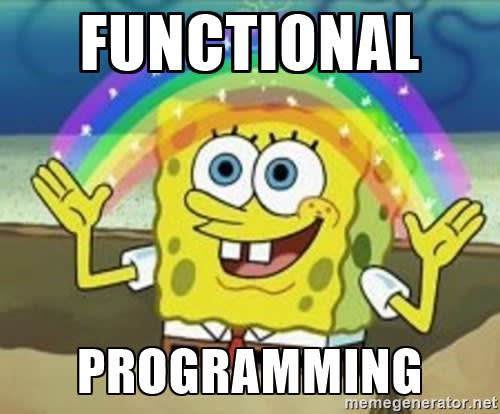 So, why did we do that? Well, because we needed the ability to pipe an observable and return another observable. Let's take a look at the code below.

o is now piping to another observable o2.

Pretty cool huh? Okay, let’s step it up a notch. We will now try to implement our very own map operators for observable. If you go to the official docs of Rx.js you will find a proper definition of map.

In brief map is a function that takes in a function as parameter applies that function and returns a new observable.

If you look at the picture below it makes more sense.

We created a class called Map. In the constructor we initiate a new Observable and we store the passed in function func. In subscribe we subscribe to that specific observable. And finally, in the emit function we apply the this.fun with param x and return the emit of the observable we initiated.

Since map is a keyword in JavaScrip we should encapsulate our map inside an object. So let’s do that.

Here we created an empty object Rx and set its key map to a curried function that initiates a new Map() object with a passed function. Now we can use this map like below,

There you have it. We have our very own map method now. In a similar manner we can also reverse engineer the filter operator.
Let's head to the RxJs docs to see how it works.
http://reactivex.io/documentation/operators/filter.html

The picture gives us a broader perspective of its functionality. Similar to map it takes in a function. The only difference is that it is a comparison function. So let's build it.

I hope you can see a pattern now. RxJs operators are just functions performing certain tasks and we can break them down.

Some projects to build your resume!

Why I don't use Stack Overflow

Shadid Haque
software craftsman
How to Architect a Node.Js Project from Ground Up?
#node #architecture #javascript #todayilearned
🎉5 Dev skills that will boost your salary in 2020
#webdev #career #todayisearched
New JavaScript features coming in 2020 that will surely rock your world!!
#javascript #webdev #todayilearned #discuss