I was going to start a challenge by MLH: Local Hack Day, and the challenge was to write Hello World in a new programming language, and I thought I have never ever worked or even saw a code in TypeScript, so I started exploring and learning about it, and I literally got shocked and amazed how it works.
Don't judge, haha, I am a noob in TS.

Why I got amazed?

And when I compiled the program, it created a new file with .js, as it should be. This was the most shocking, I really don't know why, because I have never seen such type of working in any other programming languages that I have used. It was cool.

I just started with TS, so created my first program.

“TypeScript is JavaScript for application-scale development.”

TypeScript is an open-source programming language. It is developed by Microsoft.
It follows JavaScript syntactically but adds more features to it. It is a superset of JS. 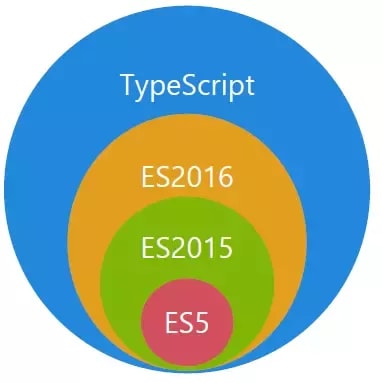 You can install tsc by running the following command:

This command will generate a javascript file with name helloworld.js

GitHub repo for the same

GraphQL Armor: A middleware to make your GraphQL endpoints secure

Once suspended, seema1711 will not be able to comment or publish posts until their suspension is removed.

Once unsuspended, seema1711 will be able to comment and publish posts again.

Once unpublished, all posts by seema1711 will become hidden and only accessible to themselves.

If seema1711 is not suspended, they can still re-publish their posts from their dashboard.

Once unpublished, this post will become invisible to the public and only accessible to Seema Saharan.

Thanks for keeping DEV Community 👩‍💻👨‍💻 safe. Here is what you can do to flag seema1711:

Unflagging seema1711 will restore default visibility to their posts.