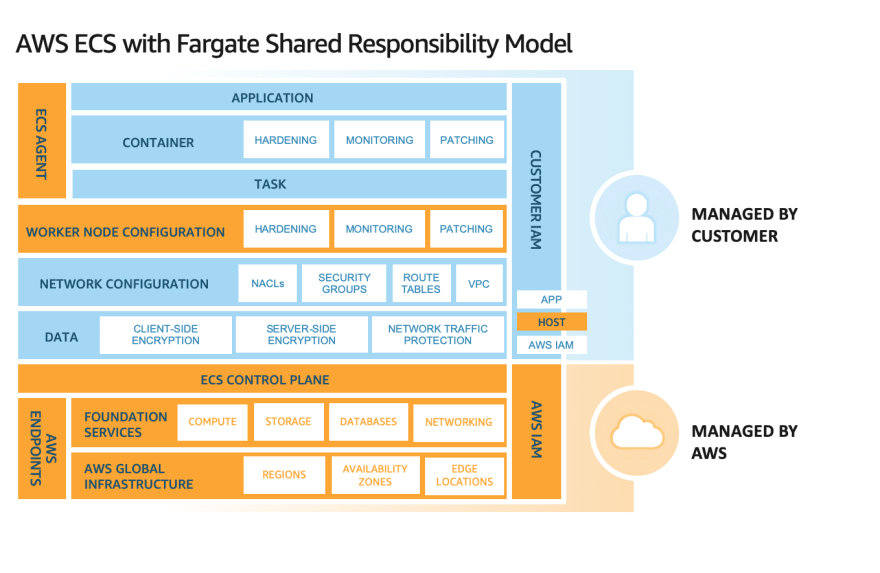 An Incident Response plan is a critical part of any organization's disaster recovery and business continuity strategy. It outlines the steps that should be taken in the event of a security breach or other disruptive incident in order to minimize the impact on the organization and its stakeholders. In this blog post, we'll explore how to create an Incident Response plan for Amazon Web Services (AWS) specifically.

We’ve built a platform to automate incident response and forensics in AWS — you can deploy it from the AWS Marketplace here. You can also download a free playbook we’ve written on how to respond to security incidents in AWS.

First, it's important to understand the potential risks and threats that your organization may face when using AWS. Some common threats include:

To create an effective Incident Response plan for AWS, you'll need to take the following steps:

If your AWS account has been hacked, it's important to take immediate action to minimize the impact of the breach and prevent further damage. Here are some steps you can take to respond to a hacked AWS account:

By following these steps, you can create an effective Incident Response plan for AWS that will help you minimize the impact of a security breach or other disruptive incident. This will enable you to protect your organization's assets and reputation, as well as maintain the trust of your customers and stakeholders.

For more, see this official guide from AWS:

And this video from AWS:

Create your logging server for 4$ monthly !

AWS Amplify: Let's add some unit tests into our pipeline

Once suspended, sec_maestro will not be able to comment or publish posts until their suspension is removed.

Once unsuspended, sec_maestro will be able to comment and publish posts again.

Once unpublished, all posts by sec_maestro will become hidden and only accessible to themselves.

If sec_maestro is not suspended, they can still re-publish their posts from their dashboard.

Once unpublished, this post will become invisible to the public and only accessible to Maestro.

Thanks for keeping DEV Community 👩‍💻👨‍💻 safe. Here is what you can do to flag sec_maestro:

Unflagging sec_maestro will restore default visibility to their posts.