A GraphQL Framework on Top of SeaORM 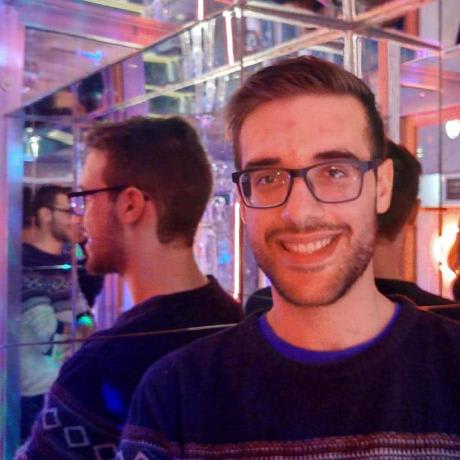 I'm Panagiotis, I live in Athens Greece and currently I pursue my second bachelors on economic sciences. My first bachelors was on computer science and I've a great passion on studying and implementing enterprise software solutions. I know Rust the last year and I used it almost daily for a small startup project that me and my friends build for a startup competition.

I'll be working on creating a CLI tool that will explore a database schema and then generate a ready to build async-graphql API. The tool will allow quick integration with the SeaQL and Rust ecosystems as well as GraphQL. To be more specific, for database exploring I'll use sea-schema and sea-orm-codegen for entity generation, my job is to glue those together with async-graphql library. You can read more here.

Support TiDB in the SeaQL Ecosystem 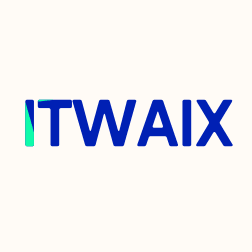 My name is Yuang Xu, I live in Shanghai, China, I'm a senior student at Shandong University, China, majoring in Computer and Science Technology. During my university years, I participated in open-source projects many times, and once participated in the Tencent open-source Kona JDK project.

I'll be working on the support of TiDB in the SeaQL ecosystem. The overall concept of the project is divided in half as TiDB and MySQL are mostly compatible. The first half, focus on integrating with the compatible features. The second half, supporting unique features available to TiDB including cluster monitoring and interfaces that is essential for production environment. 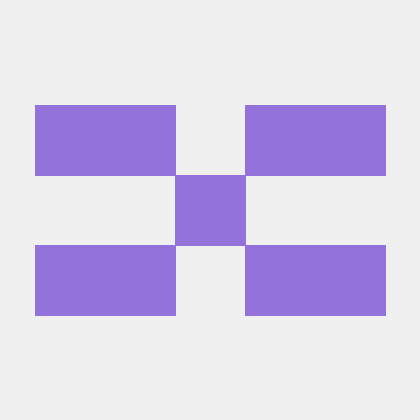 Hello, my name is Shafkath Shuhan and I'm a senior high school student from NYC. I've always had an interest in computer science, and Rust has been a game changer for its amazing packaging system, compile-time guarantees, and most importantly its helpful community.

I'll be working on a feature-gated runtime linter to validate the correctness of SQL queries upon SeaORM. My initial design is described in a discussion with extensibility in mind. 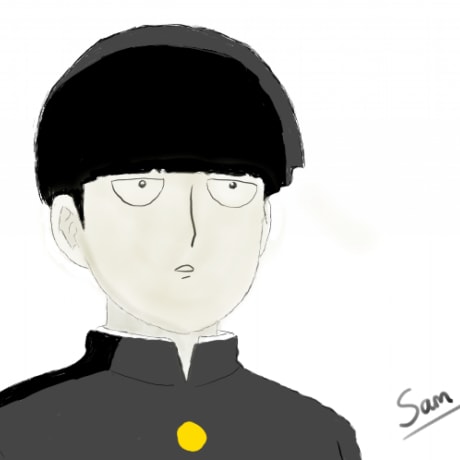 I'm Samyak Sarnayak, a final year Computer Science student from Bangalore, India. I started learning Rust around 6-7 months ago and it feels like I have found the perfect language for me :D. It does not have a runtime, has a great type system, really good compiler errors, good tooling, some functional programming patterns and metaprogramming. You can find more about me on my GitHub profile.

I'll be working on a new SQL interpreter for mock testing. This will be built specifically for testing and so the emphasis will be on correctness - it can be slow but the operations must always be correct. I'm hoping to build a working version of this and integrate it into the existing tests of SeaORM. Here is the discussion for this project. 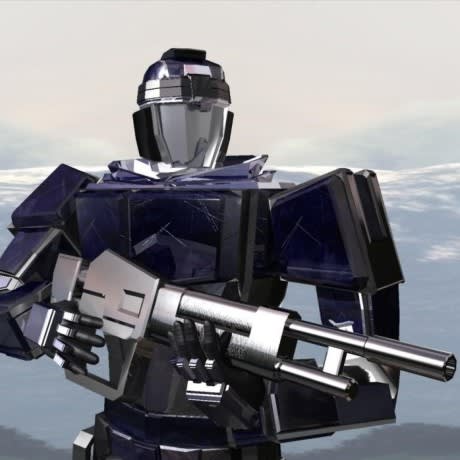 I am a strong believer in open source. I started my GitHub journey 10 years ago, when I published my first programming library. I had been looking for a programming language with speed, ergonomic and expressiveness. Until I found Rust.

Seeing a niche and demand for data engineering tools in the Rust ecosystem, I founded SeaQL in 2020 and have been leading the development and maintaining the libraries since then. 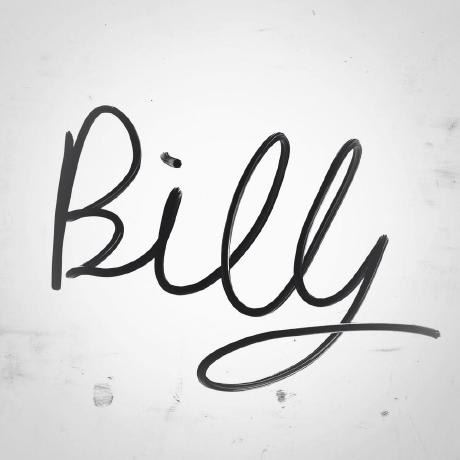 Hey, this is Billy from Hong Kong. I've been using open-source libraries ever since I started coding but it's until 2020, I dedicated myself to be a Rust open-source developer.

I was also a full-stack developer specialized in formulating requirement specifications for user interfaces and database structures, implementing and testing both frontend and backend from ground up, finally releasing the MVP for production and maintaining it for years to come.

I enjoy working with Rustaceans across the globe, building a better and sustainable ecosystem for Rust community. If you like what we do, consider starring, commenting, sharing and contributing, it would be much appreciated. 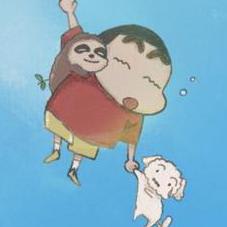 I'm Sanford, an enthusiastic software engineer who enjoys problem-solving! I've worked on Rust for a couple of years now. During my early days with Rust, I focused more on the field of graphics/image processing, where I fell in love with what the language has to offer! This year, I've been exploring data engineering in the StarfishQL project.

A toast to the endless potential of Rust!

If you are interested in the projects and want to share your thoughts, please star and watch the SeaQL/summer-of-code repository on GitHub and join us on our Discord server!

Once suspended, seaql will not be able to comment or publish posts until their suspension is removed.

Once unsuspended, seaql will be able to comment and publish posts again.

Once unpublished, all posts by seaql will become hidden and only accessible to themselves.

If seaql is not suspended, they can still re-publish their posts from their dashboard.

Once unpublished, this post will become invisible to the public and only accessible to SeaQL.

Thanks for keeping DEV Community 👩‍💻👨‍💻 safe. Here is what you can do to flag seaql:

Unflagging seaql will restore default visibility to their posts.