What Is the Difference Between Coding and Programming?
As a new web developer seeking employment in tech, you should be aware of particular distinctions between coding and programming.

Why is this distinction important? Because employers hire programmers!

In this article, we cover the difference between coding and programming and why employers hire programmers, not coders!

Coding has to do with the computer language's syntax.

Wikipedia defines syntax as “the set of rules that defines the combinations of symbols that are considered to be correctly structured statements or expressions in that language.”

Keywords such as let and function, the = sign, quotes, and bracket symbols all represent the computer language's syntax. 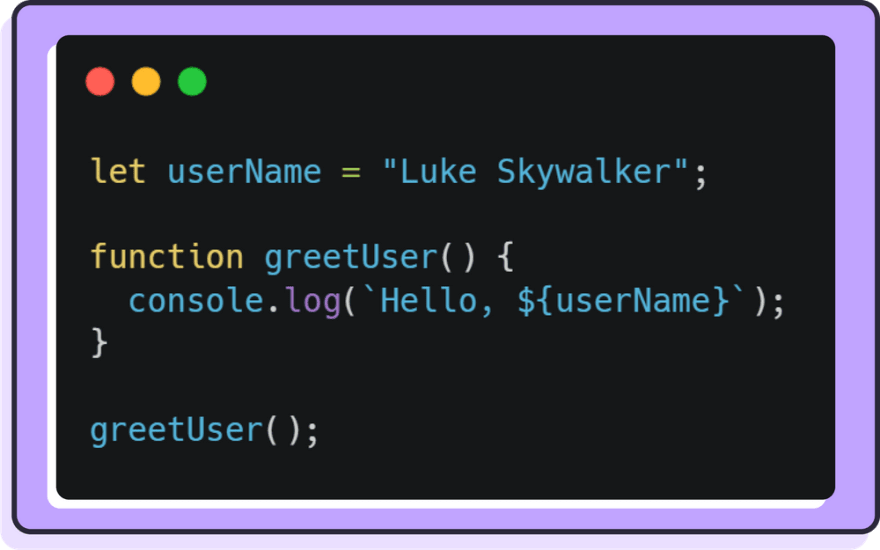 In simpler terms, coding is the process of "speaking" the computer's language. Just like spoken languages, there are many computer languages. 💻

Think of the computer syntax as the part of the English language having to do with punctuation rules using question marks and exclamation points. When you translate from English to Spanish, these rules change!

Examples of languages for developers include JavaScript, Python, and C#.

Programming is coming up with correct and robust instructions for the computer.

For example, when implementing a **register **form, a programmer will think through the specific steps in the process:

Only once you have the instructions can you express them to the computer using code.

Modern-day developers are both coders and programmers

Before today's more robust programming languages, in the past, programs were coded by people in complex machine languages.

Wikipedia explains, “From the invention of computer programming languages to the mid-1970s, most computer programmers created, edited, and stored their programs line by line on punch cards.” 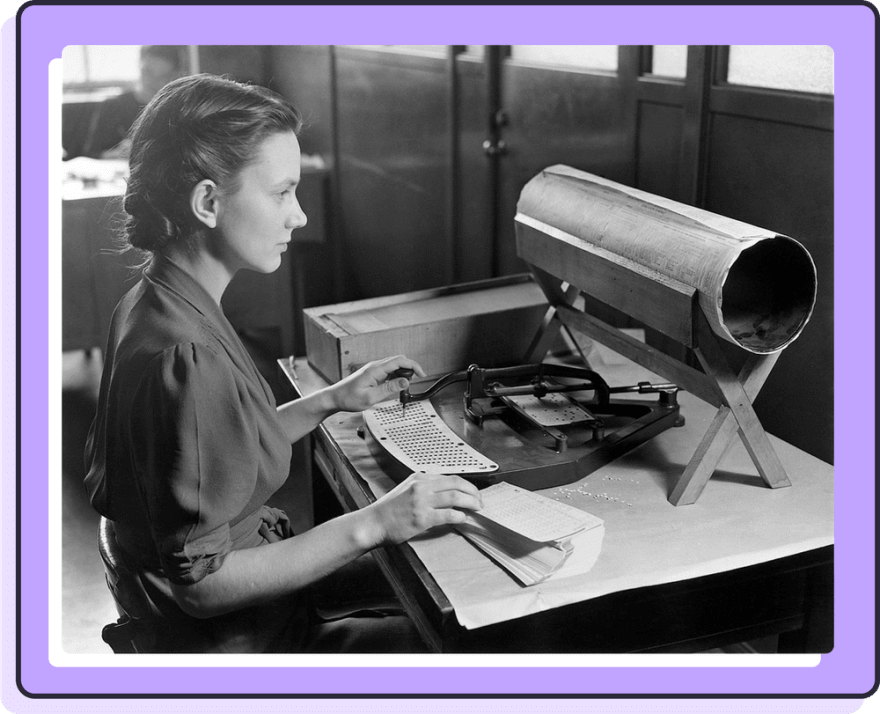 Writing computer instructions in this way was error-prone and time-consuming. It wasn't considered "worth" the programmer's time because they should focus on thinking through robust solutions. Coders were hired to take the brilliant instructions by programmers and make the computer execute them.

The world of computing has come a long way since then.

As programming languages evolve year to year, it makes writing programs more efficient and less error-prone. The programmer no longer has to delegate the task of coding, as the programmer has taken on both roles!

🎻 Think of a coder as a musician just handed a piece of music to play written by a composer. Although it takes specialized skills to perform the music, the composer wrote the work using complex music theory. 🎼

One common mistake many new web developers make is focusing only on coding by watching "master JavaScript" courses or reading JavaScript textbooks cover to cover.

This feels productive but if you only follow tutorials you might struggle to build apps without them.

"Tutorial hell is when you're only able to follow other tutorials and you're stuck because you don't have a purpose, you're just "learning" to "learn". If you want to learn programming, you gotta start building your own projects."
- insertAlias on Reddit

So how do you break out of this unproductive cycle? By writing your own programs!

When you write your own programs, you are faced with resolving problems through trial and error along with plenty of research, resulting in YOU becoming a better programmer! ☝🏻

How long will it take to learn how to code and program?

Give yourself the time you need to learn!

You may come across content such as Learn C++ in 21 days, believing you can learn the language within a month. Although you may learn the syntax within that time frame, developing programming skills takes much longer.

You must give yourself the time to properly learn. It will not do you any good to rush through courses at a self-appointed timetable. You may finish on schedule but may not retain what you're learning. You could end up frustrated and might even quit learning how to code altogether! 😲

Everyone learns differently and at their own pace. Do not compare your learning timetable to others!

Still, you must be wondering:

Remember, although you could learn coding in a short self-appointed timetable, learning how to program is a continually growing skill you will acquire throughout your career.

What hiring managers are looking for

Companies are looking to hire programmers, not coders.

During whiteboard interviews, you are being evaluated for your ability to solve and work through problems efficiently.

Think of languages and frameworks as tools in a tool kit; as an efficient programmer, you can pick the right tool for any given job! 🛠

Knowing is half the battle! 💥

Understanding what hiring managers are looking for will give you a competitive advantage in the job market and provide you with the confidence you need to succeed!

Once your skillset reaches a level of coding and programming efficiently, you will be able to keep up with your colleagues, and they won't even realize how long you've actually been developing for! 😉

Coders and programmers were once two different jobs. In today's workforce, a developer takes on the role of both coder and programmer.

If you are unsure what language to learn, JavaScript is a high in demand language used in Frontend and Backend development. You can also use JavaScript to program in Microsoft and Google applications!

Search local jobs and others you are interested in to see what Frameworks they use. Although React is popular, another Framework might be a better option for you.

To improve your coding and programming skills, continuously create projects you are passionate about, and make sure you give yourself the time you need to properly learn. Acquiring both skills is a marathon, not a sprint!

Your goal is to learn how to think like a programmer. While the skill of coding efficiently is important, hiring managers are seeking developers with the ability to solve and work through problems efficiently through their programming ability!

How to Become a Faster Programmer