Last year, I was blown away by some Terminal commands that I learned. My favorite one is open . to open a Finder window for whichever directory you are currently in.

At one point I had a similar command to instantly open a folder in VS Code (Visual Studio Code), but deleted it after I switched from VS Code to Atom. I’ve since switched back to VS Code and after begrudgingly dragging folders into VS Code to open them, I decided to figure out how to enable that command.

Luckily, it takes a few steps to activate. 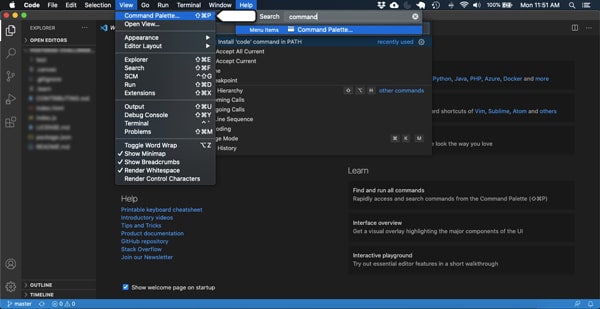 The best ide is..

Styling console.log() in the terminal

Mongoose and how to group by count