Working software over comprehensive documentation is one of the core values of The Agile Manifesto. And even though this carries the caveat "...while there is value in the items on the right, we value the items on the left more..." it typically means that Agile approaches such as scrum, kanban, or XP avoid rather than emphasize documentation.

It is interesting, then, that two of our times' largest and most successful companies place written documentation at the core of their work.

Amazon is well-known for its 6-pager approach to outlining positions, gaining consensus, and, finally, disagreeing and committing.

Google, on the other hand, expects that employees work together via design docs. The constant collaboration on documentation promotes a deeper level of shared understanding.

Both approaches run aground of the now-traditional Agile recommendation to prefer working software instead. It wouldn't be hard to make an argument that by so blatantly ignoring such a core Agile principle, these two software behemoths are not agile at all.

It has even led to the popular Quora question, "Why do some developers at strong companies like Google consider Agile development to be nonsense?" 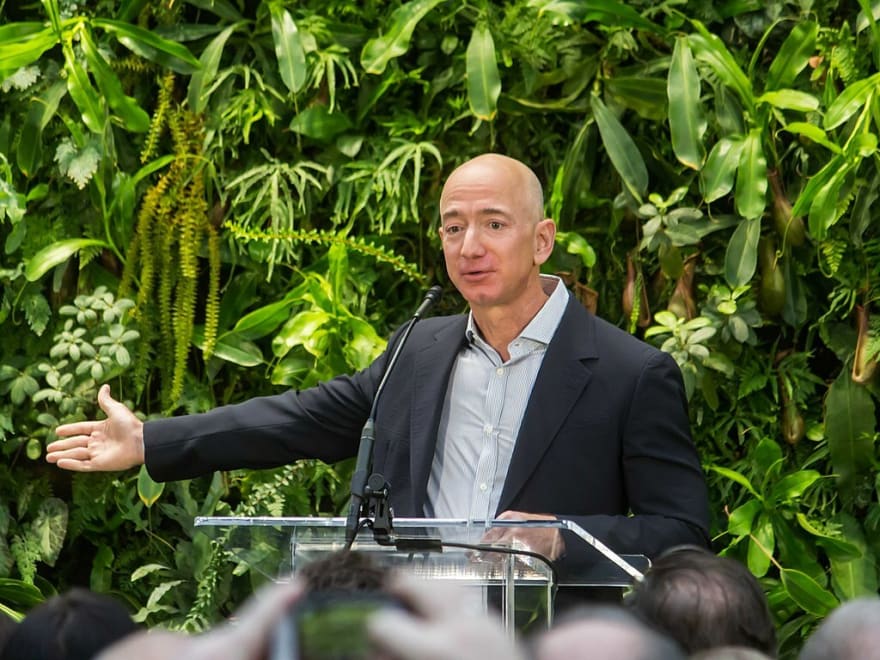 Yet, at a deeper level there is harmony between the underlying motivations here. Both companies have cited writing documentation as a way to be more efficient, which is the explicit goal of Agile. Consider the following summary of an interview with Jeff Bezos:

Working out a careful six-page narrative memo, [Bezos] told Rose, calls for “deeper thinking” and “clarity.” When the meeting convenes, the leader distributes the memo and a thirty-minute “study hall” begins, during which the attendees read the memo and make notes. Only then does discussion begin. Bezos said that this method saves time in the long run because 1) everyone is reading it together so it will be fresh in their minds; and 2) the kinds of questions people tend to ask—ones that are often answered in the next slide or paragraph—aren’t necessary. This process of reading and discussing the memos, Bezos said, fuels the kind of inventiveness that Amazon is known for.

The questions this raises are fascinating and thought-provoking. The obvious question surrounding whether or not written documentation of this form can be considered "agile" will soon be replaced by the other usual questions:

I don't mean to answer any of these questions. But I think it's worth a glass of {coffee, wine, beer, tea, _________} and a think through. Whatever answer you land on, I hope your team and company have a look at both sides of the conversation before jumping headfirst either way.

scottshipp
Member of Technical Staff at eBay. Ex-Expedia and ex-Zillow. Master of Software Engineering from Seattle University.
The Simplest Thing That Could Possibly Work
#programming #architecture #learning
What A Children's Song Has to Do With Software
#agile #devops #learning #culture