Support us on Product Hunt - https://www.producthunt.com/posts/map-the-force

Calling all rebel pilots to New York! We’re under attack by the forces of the Empire. I repeat, we’re under attack and we need all hands on deck! NOW!
Join up with your allies of the resistance at your nearest base, select your aircraft type and report to the New York base as fast as you can.
Before you jump into your aircraft, load up your NextBillion.ai routing tools, enter your vehicle type and just follow the fastest route shown on your cockpit console display.
The resistance needs you here … NOW!

The distress message was clear to all rebel pilots –- reinforcements need to reach the rebel base in New York as quickly as possible. A fraction of a second’s delay could be enough for the opposition to gain an advantage and shift the momentum of the war.

But even in the darkest hour, there’s always a faint glimmer of hope that shines through. That glimmer of hope rests on finding the fastest and safest route to the New York base, while also avoiding detection by the Imperial Forces.

Rebel pilots cannot take to the open skies, as the Imperial Forces have their radar systems scanning all possible air routes to New York. Instead, they need to fly as low as possible. Therefore, it is highly imperative to find the most optimized route that supports their aircraft's stealth movement. 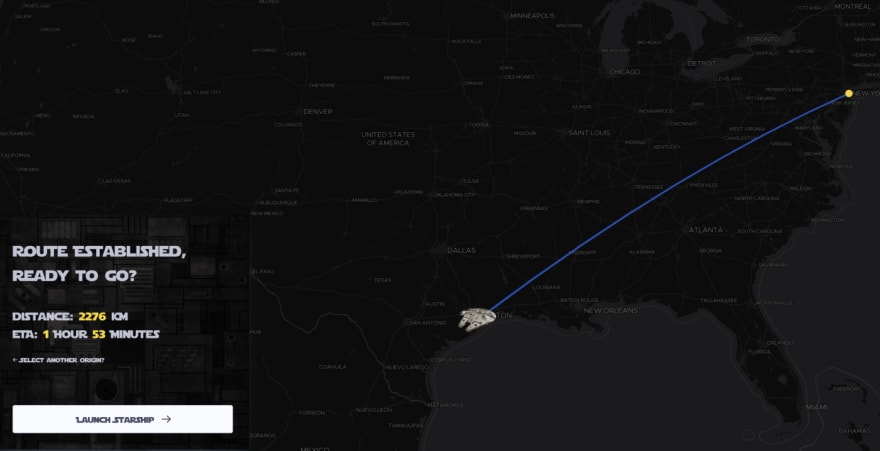 The force is strong with the Resistance, young pilot! It’s essential for you to cover ground and reach the New York base as fast as you can. For that, you’ll need to rely on your trusty NextBillion.ai routing tool. With accurate and optimized paths for any type of aircraft, this handy routing tool will fast track your journey and highlight the path of least risk and danger. 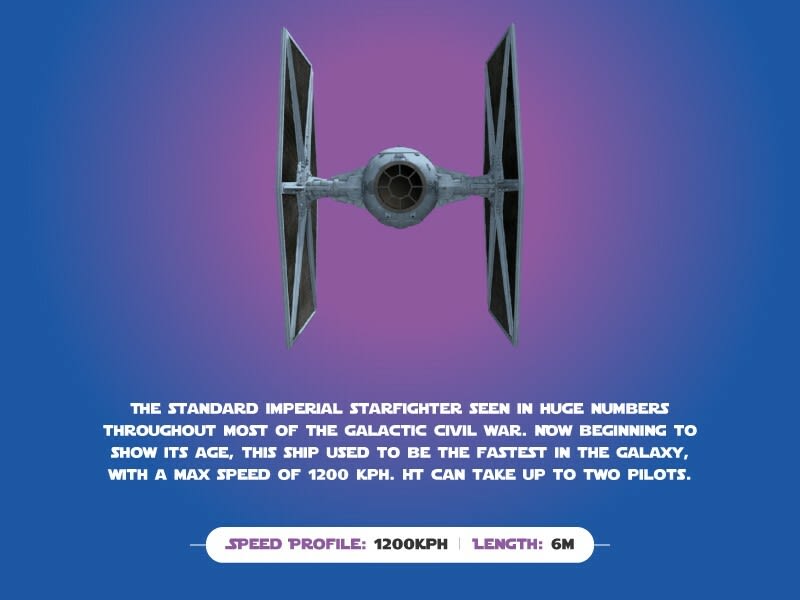 The classic TIE Fighter is the standard Imperial starfighter that’s seen in huge numbers throughout the galactic civil war. With a slim frame build, the TIE Fighter is nimble enough to navigate through narrow roads and shortcuts. 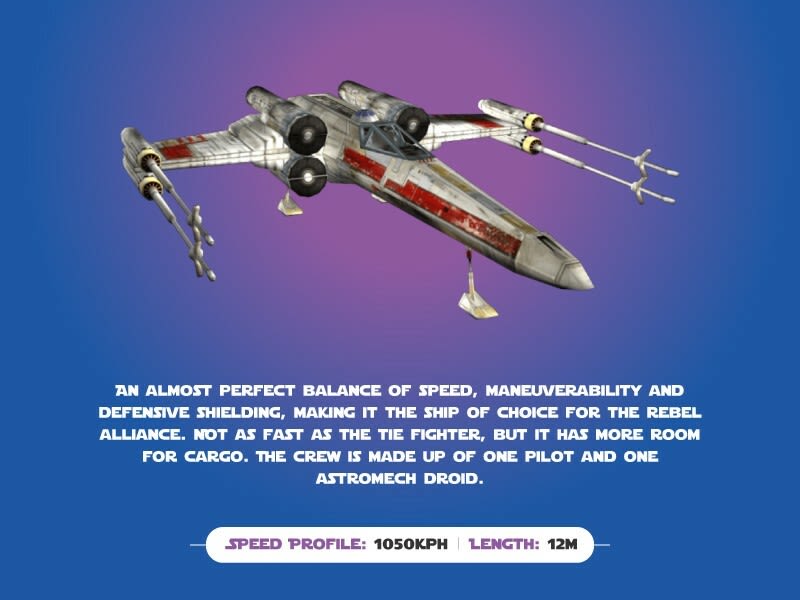 The X-Wing is renowned for its ‘almost perfect’ balance of speed, maneuverability and defensive shielding, making it the ship of choice for the rebel alliance. While it’s not as fast and nimble as the TIE fighter, it has more room for cargo and firepower. 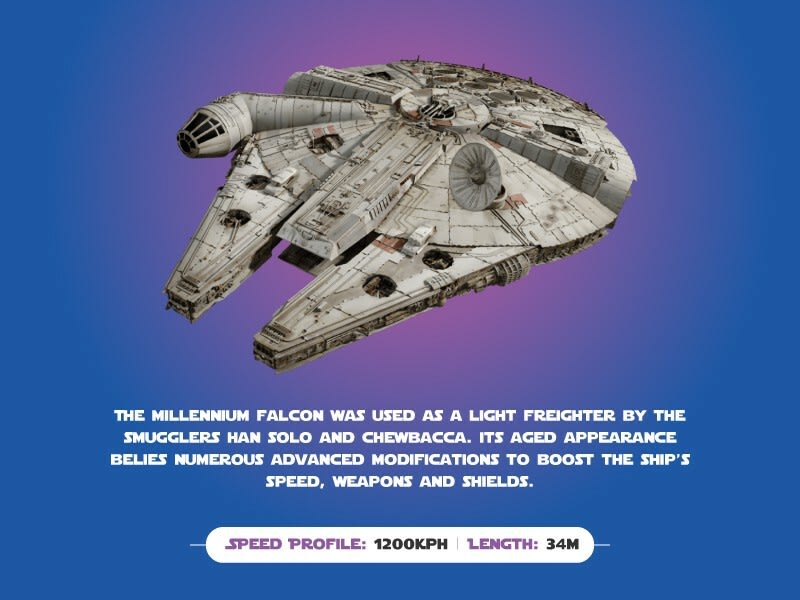 The fastest and the sleekest starship used by smugglers across the galaxy. Its aged appearance belies numerous advanced modifications to boost the ship’s speed, weaponry and defense mechanisms. 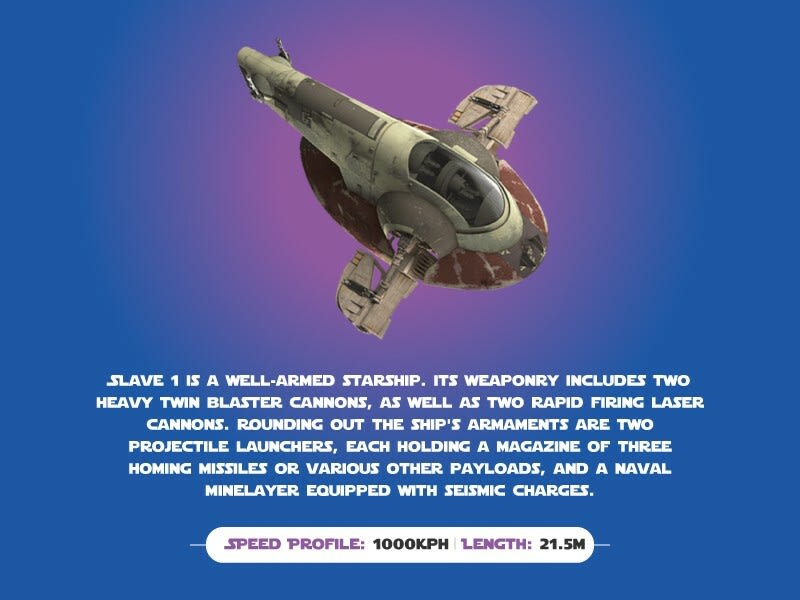 Slave 1 is a well-armed starship. Its weaponry includes two heavy twin blaster cannons, as well as two rapid-firing laser cannons. Rounding out the ship’s armaments are two projectile launchers, each holding a magazine of three homing missiles, and a naval minelayer equipped with seismic charges. 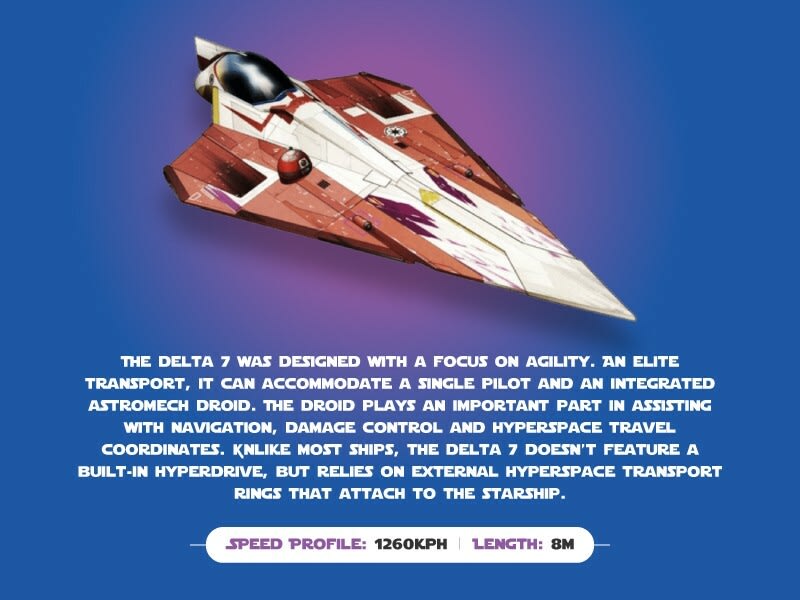 The Delta 7 was designed with a focus on agility. An elite transport, it can accommodate a single pilot and an integrated astromech droid. Unlike most ships, the Delta 7 doesn’t feature a built-in hyperdrive but relies on external hyperspace transport rings that attach to the starship.

Ready to deploy?
Now that you’ve been briefed, it’s time to get you on your way to the New York base! Let’s get you started by clicking on the link below:

The interactive ‘Map the Force’ experience is here.

May the fourth be with you!

Check out - https://nextbillion.ai/ to create more such amazing products!
**

Are you working on any Side Project?

10 Cool Rest APIs for Your Next Projects

Once suspended, scarneck_arpit will not be able to comment or publish posts until their suspension is removed.

Once unsuspended, scarneck_arpit will be able to comment and publish posts again.

Once unpublished, all posts by scarneck_arpit will become hidden and only accessible to themselves.

If scarneck_arpit is not suspended, they can still re-publish their posts from their dashboard.