I explained several reasons why sublime-text is my favourite text editor in a previous post. Today I want elaborate on two of those reasons that I mentioned. The reasons being that it can

Why do I assign different colour schemes to different languages?

I first started using colour schemes because I wanted my code to look exactly like the instructor's code of a tutorial that I was following. I used to go through so many tutorials, and each instructor had their own setup, so I got used to changing my colour schemes regularly. I did this so that if the colour of a word was highlighted in the wrong colour, then I knew if I ran into an error, I could spot the bug more easily because the highlighting of words would be different.

I associated Java with this colour scheme because most java IDEs tend to have a dark mode with monochromatic orange syntax highlighting. Ever since then, I've associated these colours with the language. 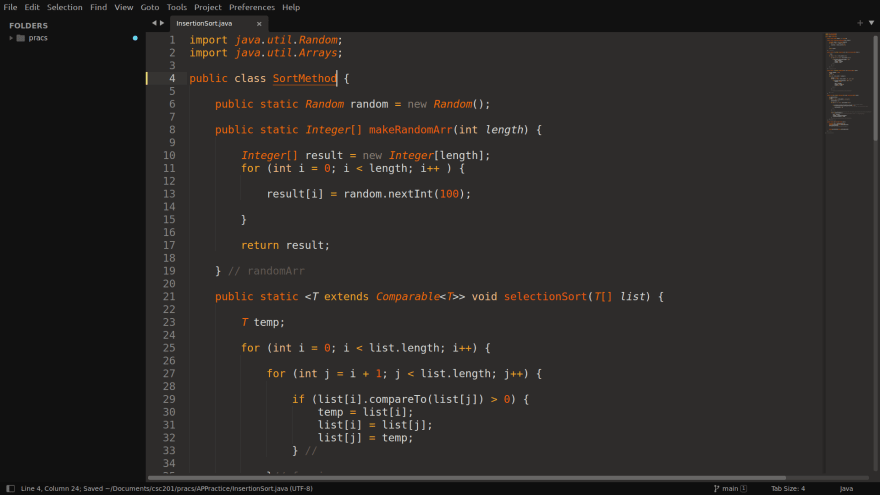 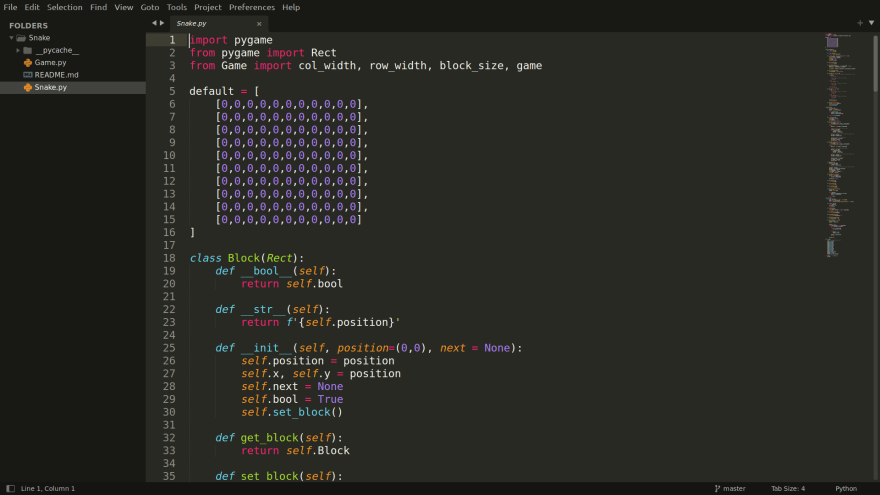 I chose this colour scheme for the same reasons as python, except I changed it to Monokai Classic because I like how it highlights functions. There is a very subtle difference between the two colour schemes, but it's definitely worth it. 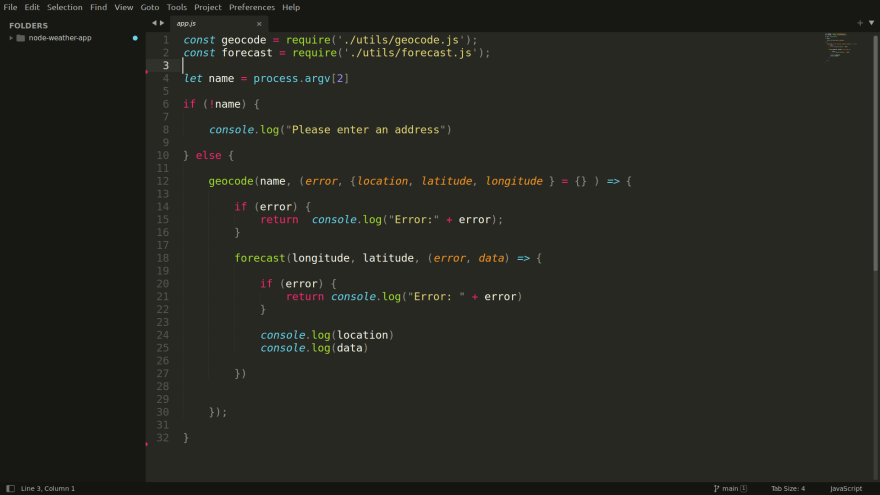 I was mostly taught C and C++ through a course on Coursera, and the thumbnail of the course used this colour scheme. Since then, I associated C and C++ with a light blue and bright red. These languages are bundled into the same colour scheme because C++ is a derivative of C. Meaning, they can use the same compiler and almost run the same code. 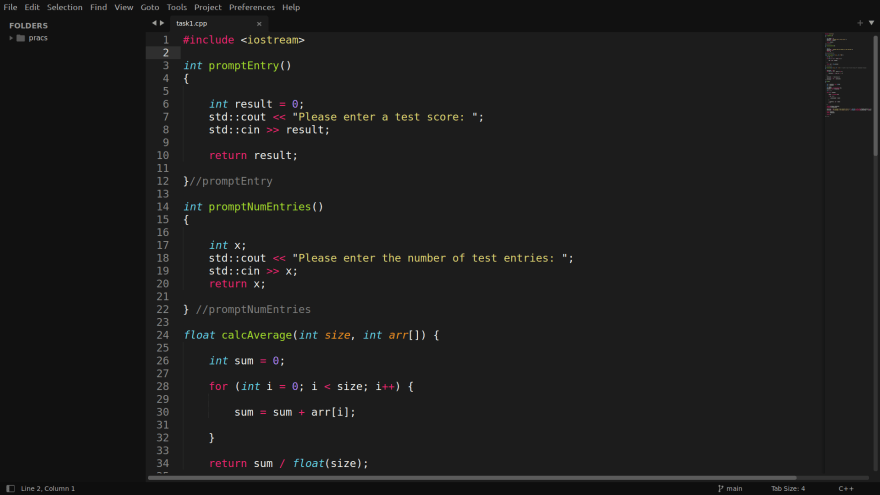 I'm not the biggest fan of monochromatic colour schemes, but I made the exception for R because I was running out of options and colour scheme hunting is very tedious. R is a language that is used in our statistics class. Most people are scared of Math and any subject that requires a lot of Math, like Statistics. The colour blue is a calming colour, so I went with a blue colour scheme for this language to keep calm when I'm doing difficult and stressful assignments. Also, the logo for the R-language is blue, and naturally, it followed that the colour scheme assigned to R would be the same. 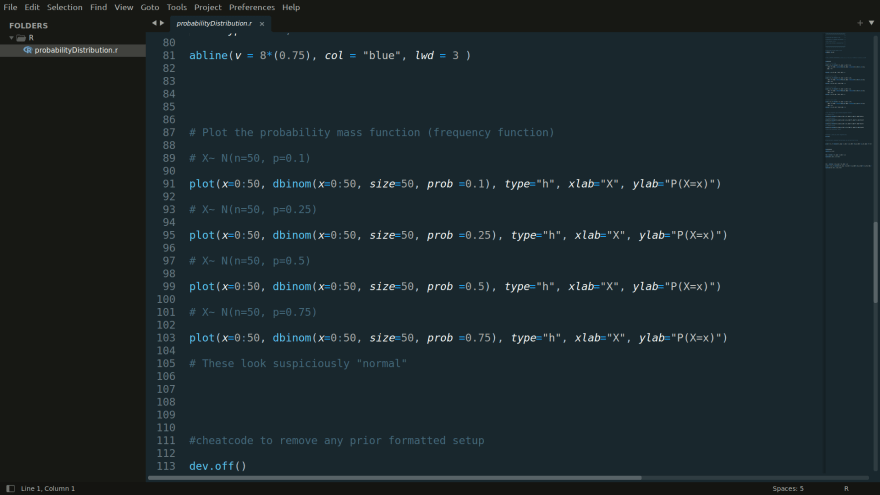 Anyone who has ever programmed in Assembly knows how low level it is. Programming in Assembly gives you a lot of flexibility that most languages don't offer. But that flexibility makes it more error-prone. I knew that while programming in Assembly, I needed to be more alert and concentrate harder, which is why I have given it a monochromatic red colour scheme. Red is the only colour that captures the solemnity of the language. Assembly is not for the faint-hearted. 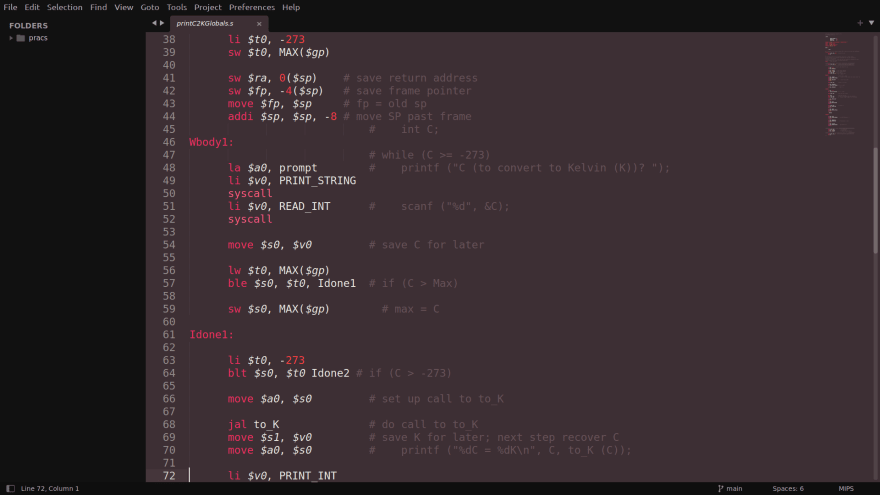 then it needs to be in dark mode. I make the rules :)

I am very particular about my development environment. This is why I struggle to use any text editor that is not sublime-text. When you customise a product, it makes you more proud of it because you feel as though you have contributed to its creation. Some people engrave their initials on a piece of jewellery or get their name embroidered on clothing. I customise my editor. And it makes my programming experience more special in the same way. It just so happens that Sublime-text is the editor that I customised, and that is probably the biggest reason why I'm so attached to it.

If you have never tried tinkering with your coding environment, I urge you to give it a shot and see how you feel when you're done. If you made it this far, thanks for the read, and always Happy Coding 💻

Power-up your OpenAPI Spec in 13 steps