In my last post I said that I was going to build a software degree for myself. The audacity of my past self. Turns out I ended up doing something different. 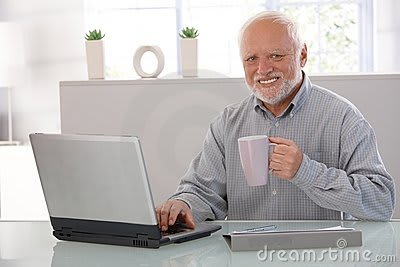 As I started reading degree syllabi it became clear to me that that was not what I was looking for, but I came across the web developer roadmap and decided to use that as a starting point.

What I did was write the topics of the backed developer roadmap that I don't feel comfortable in, or that I know I could improve. Spoiler alert, there were quite a few.

Next I made a list of the books and courses available to me, that can help me learn and get better at those topics. For example, I have a membership to a platform called Platzi, so I'll be using it. Also, Khan Academy, which is a free platform, has courses on Algorithms and web development that I'll be trying as well.

I decided that at all times I'll have a technical book and a course in progress, from the list I made.

I'll be starting with Intro to Computational Thinking from Platzi and Intro to DSA by Armstrong Subero. I'm not sure how long it'll take me to finish them, but I'll be making an update about this on august.

Thanks for reading and may the odds be ever in your favor!

Jackson and Gson - A Handshake 🤝