Web components began in 2010-2011 and were first created by Google researchers. Since then web components are one of the most successful new browser features in recent history. 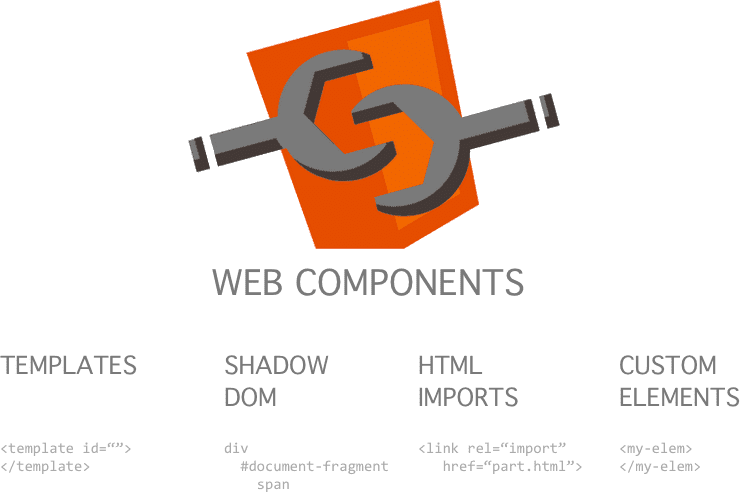 Web components are defined as:
"A set of web platform APIs that allow you to create new custom, reusable, encapsulated HTML tags to use in web pages and web apps. Custom components and widgets build on the Web Component standards, will work across modern browsers, and can be used with any JavaScript library or framework that works with HTML."
-WebComponents

First, what is DOM?
Document object model (DOM) has an API that can be used by applications to manipulate the document's structure, content, and styling. When a page is loaded, the HTML is converted to a data model of "objects", "nodes", and a "DOM tree" which is where the structure of the webpage is stored. Basically, the DOM is a JavaScript representation of the HTML structure.

After learning what DOM is, we can get into what shadow DOM is. The shadow DOM defines how to use encapsulated style and markup in web components (Source: Ultimate Courses by Stefan Nieuwenhuis). Shadow DOM lets you place the children in a scoped subtree, so document-level CSS can't restyle the button by accident, for example. This subtree is called a shadow tree (Source: Polymer Library.

"ES Modules enable web components to be developed in a modular way that is in alignment with other industry-accepted implementations for JavaScript application development. You can define the interface of your custom element in a JS file which is then included with a type="module" attribute." -WebComponents

The HTML template is a specialized DOM element <template> and <slot> that allow you to create reusable base markup for a custom element with pieces that are overridable on a per-instance basis (Source: GrapeCity by Christian Gaetano). HTML templates allow us to create re-usable templates of code inside a normal HTML flow that won't be immediately rendered but can be used at a later time.