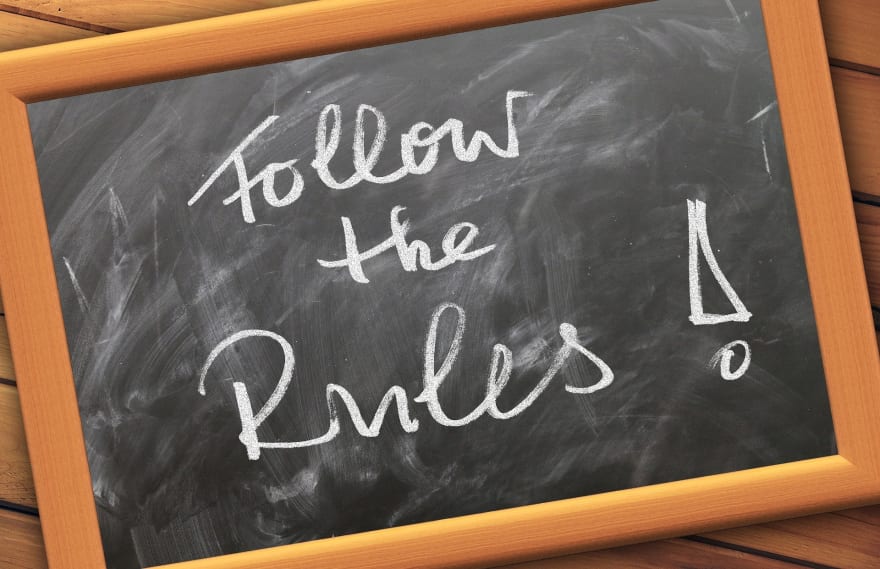 At https://db-benchmarks.com/ we test different open source databases and search engines and develop an open source platform so you can do it too. In this article I would like to share 10 most important principles that we’ve formulated for ourselves that help us make high quality benchmarks.

I hope this article will help you improve your benchmarks. If you want something ready take a look at https://db-benchmarks.com/ . It’s a 100% free and open source (including the very raw test results) benchmarks platform and framework that can help you test your databases and queries easier and faster.

What You Need To Know About Disaster Recovery Planning

I wrote a gRPC GUI client with go

You should (probably) fire your best software developer

Once suspended, sanikolaev will not be able to comment or publish posts until their suspension is removed.

Once unsuspended, sanikolaev will be able to comment and publish posts again.

Once unpublished, all posts by sanikolaev will become hidden and only accessible to themselves.

If sanikolaev is not suspended, they can still re-publish their posts from their dashboard.