Hi, my name is Saifullah Usmani. I am a Full Stack Python Web Developer. I have been programming for almost 4.5 years now. 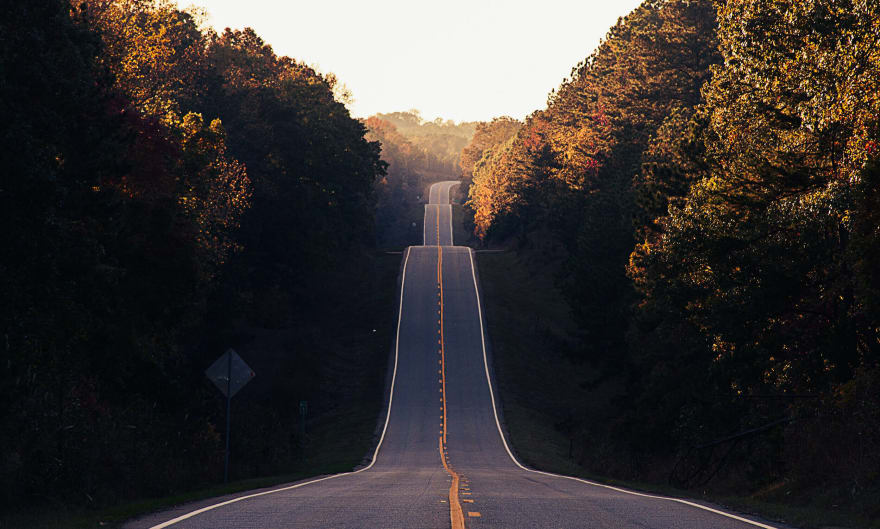 Why do you need a roadmap:

Roadmap is like a known road to your destination. And when you know the route to destination, reaching there gets so much easier. 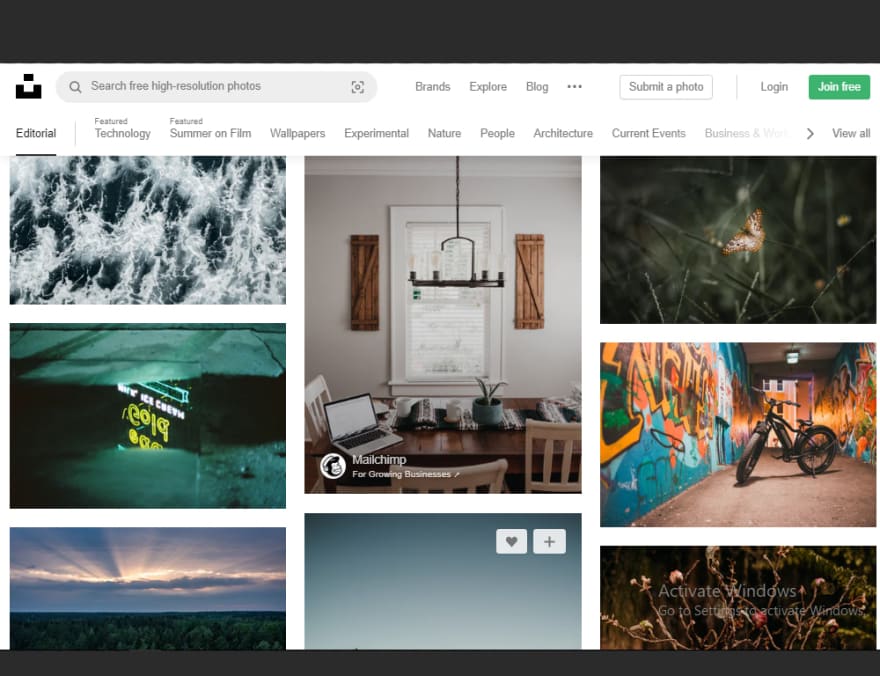 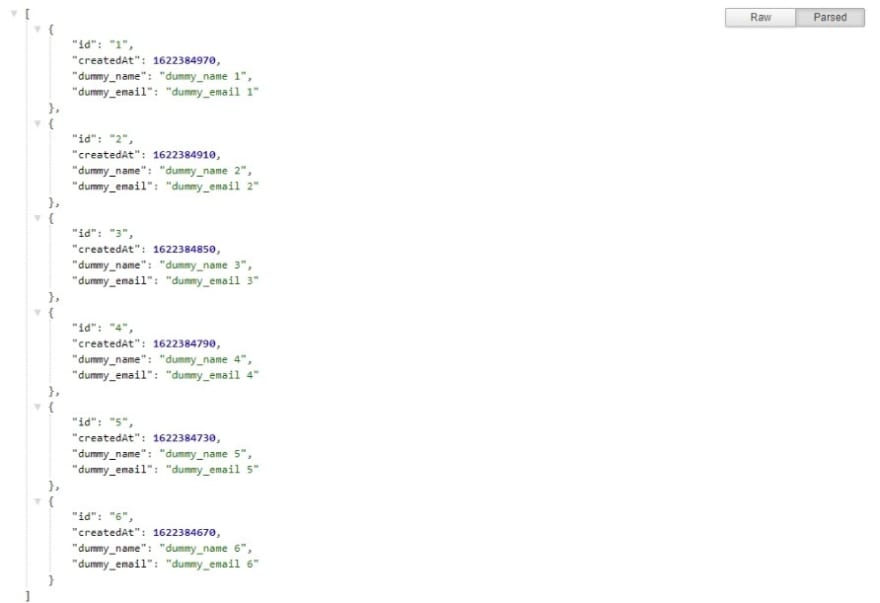 Roadmap for each type of developers:

In the roadmap I will provide you the technologies and option you have in each field(frontend, backend, full-stack).

But as the technology grow new tool comes out to stay updated. Likewise Frontend Development is also coming up with new tools that are a must for you to learn as a frontend developer.

Being good in javascript is necessary as a Frontend Developer.
There are other options too which are well explained in this roadmap but those which I mentioned are in-demand in 2021: 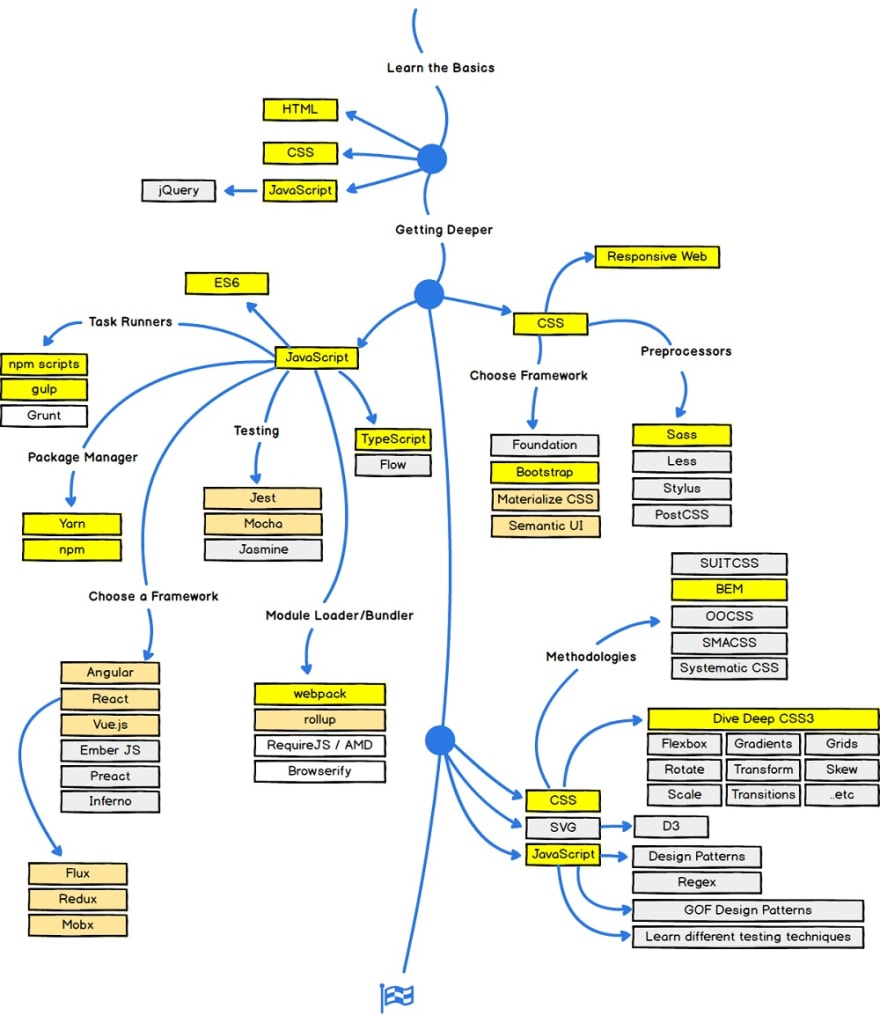 Programming Languages for Backend Developers:
-SQL
-Mongodb
-PHP
-Python
-NodeJS
-C#(ASP)
-Ruby
There are other options too which are well explained in this roadmap but those which I mentioned are in-demand in 2021: 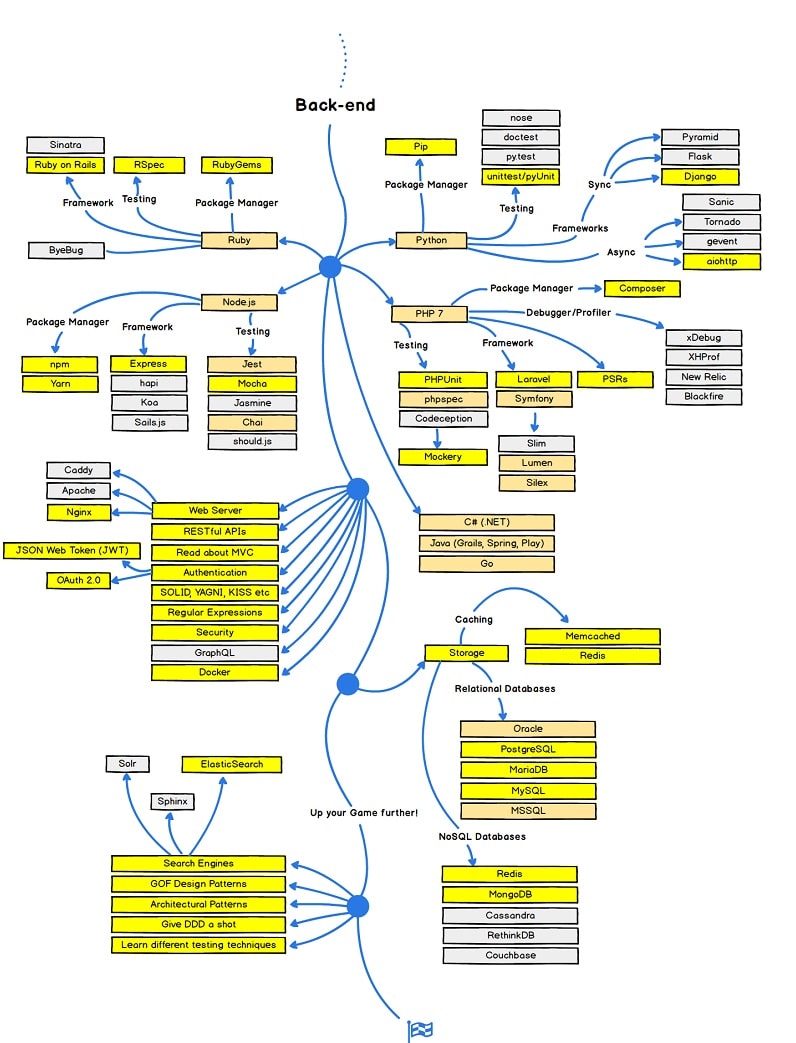 Roadmap for for Full Stack Developers:
Full Stack Developers are those who manage both frontend and backend. Not only that, they are also good in problem solving and they create scalable, fast and maintainable solutions for big projects.
They maintain everything from creation to deployment.

Most Popular Tech Stacks Are:

After you have read the whole article, you must be able to select between frontend, backend or full stack web development.
But the choice of learning which programming language or tech stack will be a hurdle for you for a bit. That is why I recommend you to understand the Purpose of each Programming Language First. And then check what kind of project you want to make and then analyze which programming language is suitable for that kind of project.

Get free Hosting with $15 on Cloudways free hosting(No credit card required)
Host you site where you can trust.

Multiple or one useEffect?