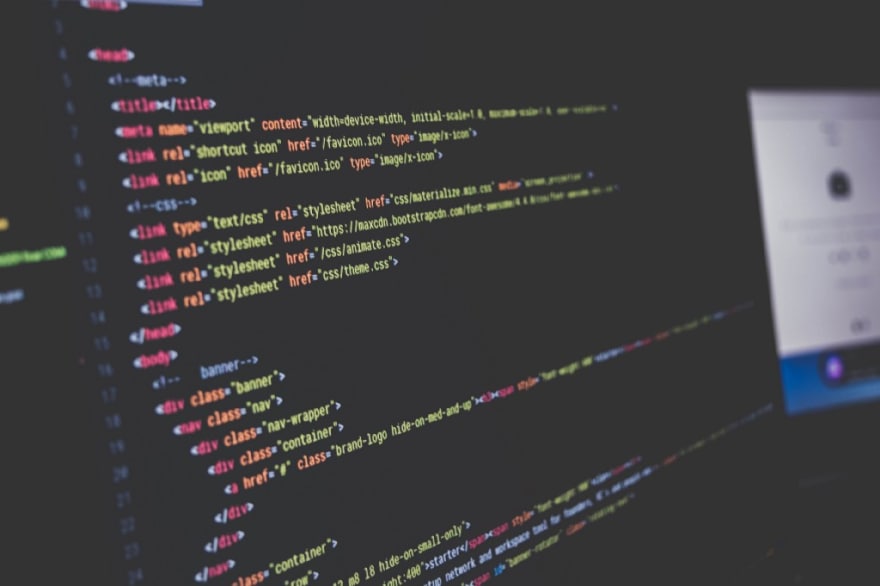 I have been playing with vuejs for a while now and I must say, the experience has been amazing so far. I recently heard Thorsten Ball, the author of the interpreter book being interviewed on the Gotime podcast. He was talking about his monkey programming language he built using Go.

One great thing I learnt from his interview was, we must be willing to at least understand the layer or layers of abstractions we are working on top of. While this might seem like a daunting task, it is really an important one.

This are the things I am going to cover in this article.

What is a virtual DOM ?

This is how you would represent the above as a javascript object.

For you to have a better understanding of why you might want to use a virtual DOM, you must look at the problems that led us to the virtual DOM.

Whenever you have any changes i.e. you want to add another div to your DOM then the virtual DOM will be created which actually does not do any changes in the actual DOM. Now with this virtual DOM, you will be checking the difference between this and your current DOM. And only the part which is different in this case the div newly added will be added instead of rendering whole old DOM.

This does not get rendered at all, so changes to it are cheap. Then, you dump those changes to the “real” DOM. You do that once, with all the changes grouped into 1. Layout calculation and re-rendering will be bigger, but will be done only once. Grouping all the changes into one is what reduces calculations.

But actually, this particular behaviour can be achieved without a virtual DOM. You can manually group all the DOM modifications in a DOM fragment yourself and then dump it into the DOM.

So, again, what does a Virtual DOM solve? It automates and abstracts the management of that DOM fragment so you don’t have to do it manually. Not only that, but when doing it manually you have to keep track of which parts have changed and which ones haven’t (because if you don’t you’d end up refreshing huge pieces of the DOM tree that may not need to be refreshed). So a Virtual DOM (if implemented correctly) also automates this for you, knowing which parts need to be refreshed and which parts don’t.

The DOM is an API that provides a structural representation of a document. It defines a way that the structure can be accessed from programs so that they can change the document structure, style and content. Normally this structure is in a tree form.

The browsers handle the DOM implementation details and provide us with the DOM API with which we are able to access, change, delete or add any part of a document.

The DOM is not the same as html. The html you write is parsed by the browser and turned to a DOM (Document Object Model). To illustrate the difference let’s look at an example.

Note : In the above example, we have not declared a /. When we load this into the browser and look at our devtools pane, we find that there is a added. What you see below is a visual representation of the DOM.

Creation of the DOM tree - Once the browser receives a HTML file, the render engine parses it and creates a DOM tree of nodes, which have a one-one relation with the HTML elements.

Creation of the Render tree - Meanwhile, the styles both from external CSS files, and inline styles from the elements are parsed. The style information, along with the nodes in the DOM tree, is used to create another tree, called the render tree.

Creation of the Render Tree — Behind the scenes

The Layout (also referred to as reflow)

What’s wrong with the DOM ?

Whenever you make a DOM change all the following steps in the flow, right from the creation of the render tree (which requires recalculation of all the style properties of all the elements), to the layout, to the painting step, all are redone.

In a complex SPA, often involving a large number of DOM manipulations, this would mean multiple computational steps (which could be avoided) which make the whole process inefficient.

Is Virtual DOM faster than the DOM ?

People often throw around the statement “The DOM is slow”. This is a completely false statement. Why is the browser DOM so slow, that all of that overhead with the Virtual DOM and diffs is still faster? The DOM API methods are still called under the hood. The virtual DOM is more efficient than direct DOM manipulation because it patches the DOM with the necessary changes avoiding unnecessary repaints and re-renders.

How to install tailwind Css (Fast and Easy)