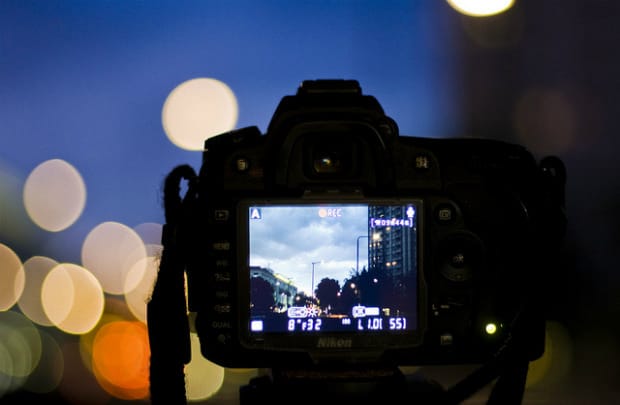 In my recent project I was stuck when the client asked me to set the timelimit of a video. I thought it would be easy, I would just call a built-in function and boom! It would work! But unfortunately I could not find such a function to call.

First of all, to take a video I was using a package called react-native-image-picker, that package has the built in option to set the duration limit of a video while recording a video which is great. But unfortunately it does not have any such option to set the timelimit while a user is selecting and uploading a video from the device gallery. That's where I was stuck.

Then I found out another great package for react-native which gives the meta-data of any media file. The package is called react-native-media-meta. I just have to give the filepath to the package and it would return me meta-data of that particular media file. So everything becomes simple for me now. I tried to do the following:

The working sample of code is given below:

If there is any better option to do this, please let me know :)

Scripting with VSCode Tasks and Typescript

Once suspended, saadbashar will not be able to comment or publish posts until their suspension is removed.

Once unsuspended, saadbashar will be able to comment and publish posts again.

Once unpublished, all posts by saadbashar will become hidden and only accessible to themselves.

If saadbashar is not suspended, they can still re-publish their posts from their dashboard.

Once unpublished, this post will become invisible to the public and only accessible to Saad.

Thanks for keeping DEV Community 👩‍💻👨‍💻 safe. Here is what you can do to flag saadbashar:

Unflagging saadbashar will restore default visibility to their posts.