Recently I had the task to find all the Diacritics in a database table. I had to find an easy way to select every row that has a diacritic in the name. The solution was surprisingly simple, but a bit unintuitive. In this article, I will provide you with that solution as well as additional information about how Java and Postgres treat diacritics and other characters.

What is a diacritic?

A Diacritic is a mark or an accent on a letter that indicates that the letter should be pronounced differently. Diacritics are often referred to as accents. The marked letter and the un-marked letter are logically the same letters in the language. Examples of Diacritics are

It is important to understand that some characters that we might consider diacritics are not actually diacritics. This is because, In the character's respective alphabet, they are individual letters. Examples are

When dealing with diacritics its important to understand how the system will treat certain characters. 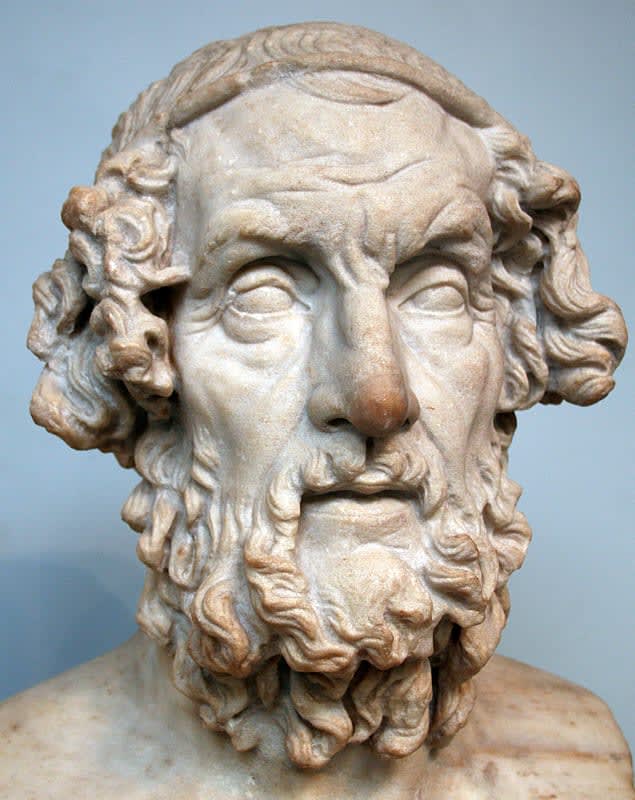 How does Java deal with Diacritics?

Java handles diacritics in a strict fashion. For these examples, we will use the Normalizer.normalize utility in the Apache Commons-text library. We will see that "Æ æ Ø ø Ł ł", are not replaced with a similar English analog.

We will use the following method for testing

Testing this method will result in the following

How does Postgres handle diacritics? 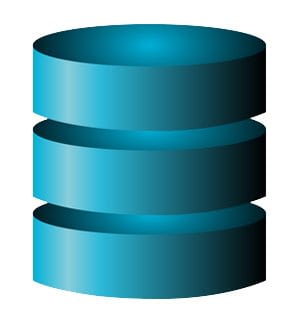 Postgres treats diacritics the same as Java but has a different effect on the other characters. In Postgres, we use the unaccent extension.

To install unccent run the following.

Now let's run a simple query to see how characters are treated. 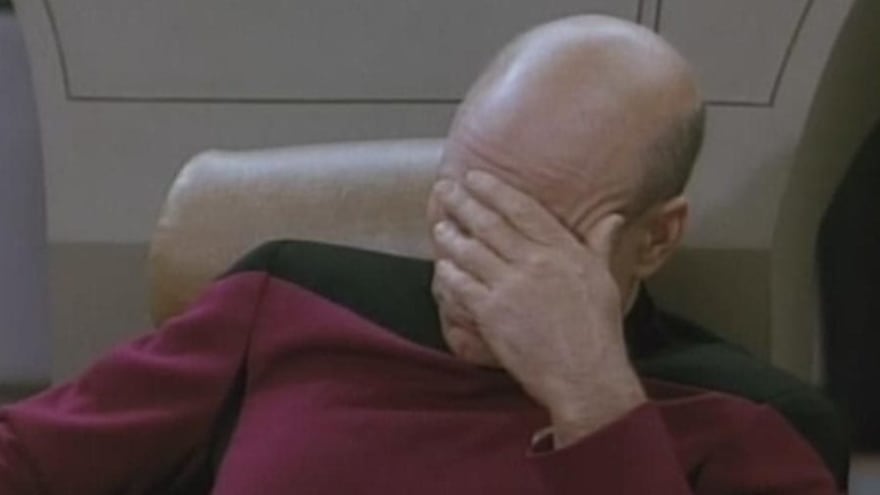 Notice that the expected diacritics are resolved, but so is "Æ æ ł Ł Ø ø". Interestingly enough is the Postgres's unaccent does not resolve "Ǣ ǣ Ǽ ǽ" to "Æ æ Æ æ" or to "AE ae AE as".

Finding diacritics in a Postgres Table?

As we saw above there are a lot of special cases regarding how Postgres will handle diacritics and special characters. This solution to finding the rows with diacritics will not take those edge cases into account but will give you a basic solution to querying the table for diacritics. You can add regex and additional where clauses to the query as needed.

This example will use the following

The following query will return 5 rows:

Finding all the Diacritics in a Postgres table is simple if not a bit unintuitive. However, handling diacritics and non-English alphabet characters is a minefield. Hopefully, now you have a basic understanding of diacritics and how Java and Postgres treat these characters.

The examples from this article can be found on GitHub at https://github.com/djchi82/DiacriticBlogProject.

How to redirect to an external URL in Spring Boot REST (Post/Redirect/Get design pattern)?

Tale of .NET Core and the JSON SQLite Extension

Ry
At my core I’m a problem solver from business to personal. I’m here to help engineers improve their lives.
4 Ways to Learn Object-Oriented Design
#design #java #python #javascript
Why do beginner hate Java so much
#java #javascript